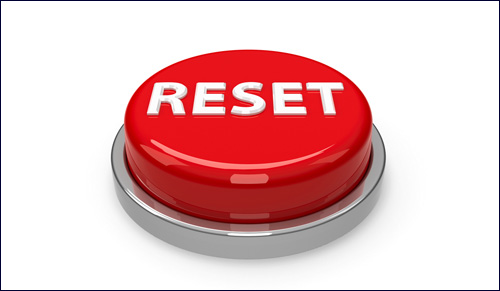 Rabbi Berel Wein sheds light on the gift of a clean slate.

High Ideals, Murder and Me: What It Means to be Good
It Takes A Lot Of Faith To Be An Atheist
How Instagram Brought Back This Nostalgic Soup
What Makes Eli Run?
Comments
MOST POPULAR IN The High Holidays
Our privacy policy