PODCAST: Talking to Our Children about God 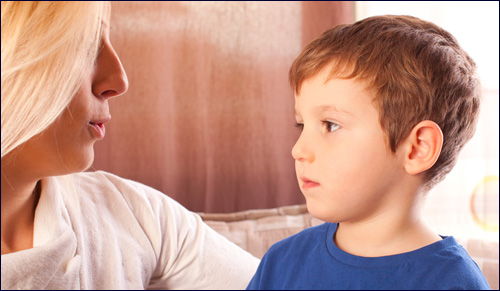 Rabbi Berel Wein’s advice for parents of children at every age.

PODCAST: When You Suspect Your Child has a Mental illness

How to Argue with Your Spouse about Parenting
Saadiah Gaon, Rashi and Maimonides: How Three Rabbis Revolutionized Judaism
King Sennacherib and the Siege of Lachish
Three Small and Easy Changes to Add Positivity in Your Home
Comments
MOST POPULAR IN Family
Our privacy policy
Aish.com Is Looking for Great Writers