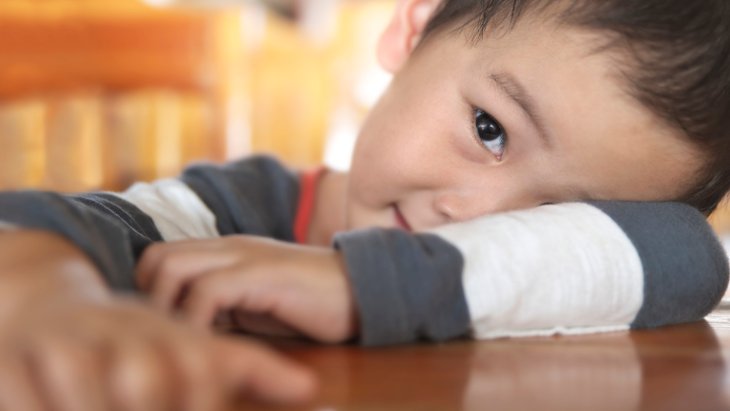 Marriage or Kids: Who Comes First?

How to Praise Your Children

The Anonymous Hero of Hanukkah: A Story for Parents and Kids

Listening to Your Teenager

Authority in Parenting
Don’t Believe in Other Gods Versus God is One
Seeing Without Eyes
Why Shouldn’t We Eat Whatever We Want?
Comments
MOST POPULAR IN Family
Our privacy policy
Aish.com Is Looking for Great Writers