PODCAST: Wanting My Child to Treat Me Like a Friend 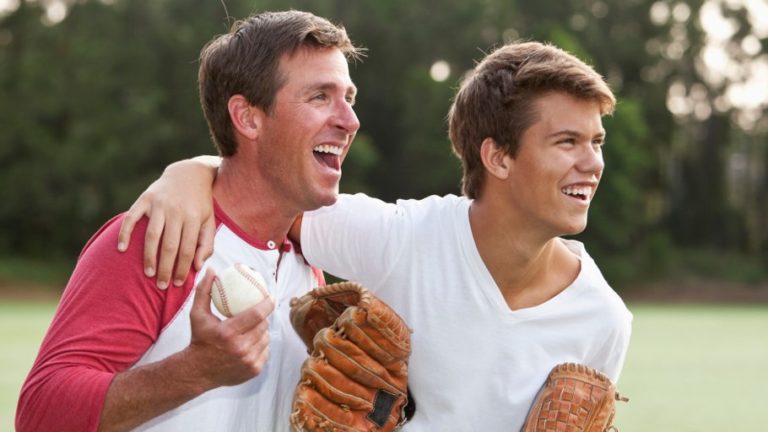 Rabbi Zev Leff on blurring the line between being an authority figure and peer.

How to Talk to Your Kids About Scary Things

Will Your Child Grow Up To Be A Thief?