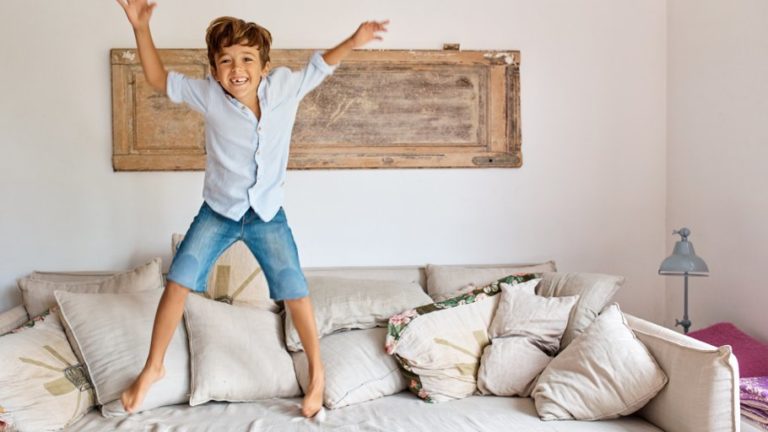 Alcohol, Parenting and the Pandemic

4 Tips on Teaching Kids to Behave

Obesity in Children
Bechukotai 5782: Divine Retribution
Behar 5782: Working to Live or Living to Work?
The Wholeness of Being Broken
Comments
MOST POPULAR IN Parenting
Our privacy policy