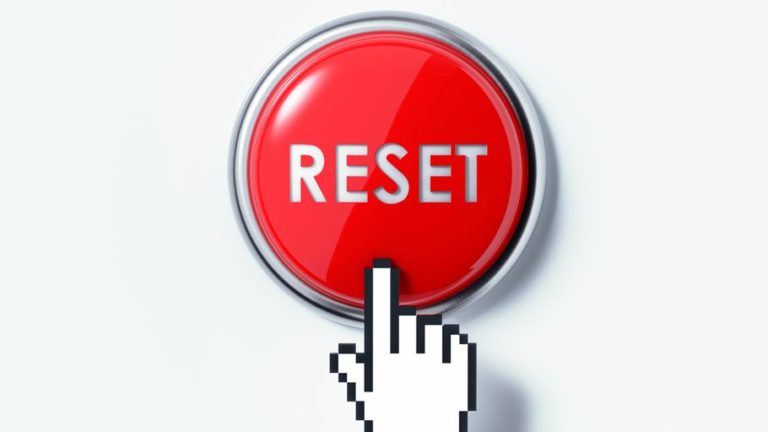 Rabbi Yom Tov Glaser on shame, pain, and the gift of a clean slate