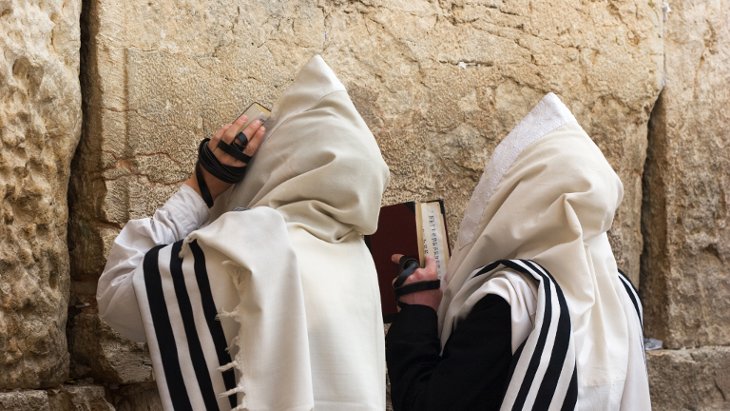 Rabbi David Aaron explains why prayer, and our life choices, are essential in transforming our lives.

Writing a Letter to God

The Meaning of Kaddish

An Attitude of Gratitude: #2

Hearing God
Why My Iranian Mother Didn’t Want Me to Become a Religious Fanatic
The Jewish History of Prague
Why the Sexual Revolution was Bad for Women
Comments
MOST POPULAR IN Spirituality
Our privacy policy
Aish.com Is Looking for Great Writers