PODCAST: Ramping Up My Relationship with God 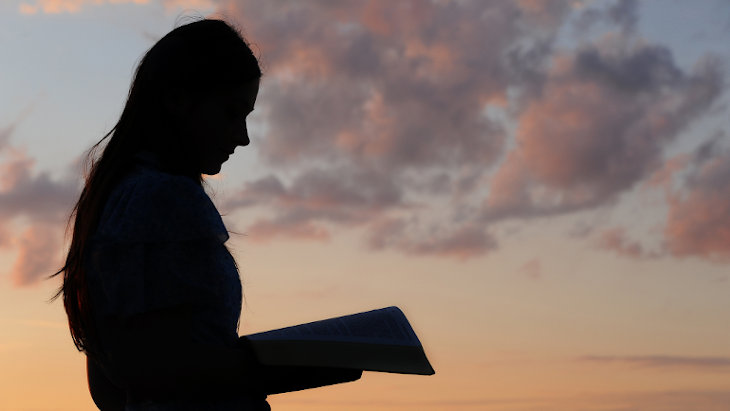 Dina Coopersmith’s refreshing approach to speaking with the Creator.

How to Pray For Something You Really Want
Don’t Believe in Other Gods Versus God is One
Seeing Without Eyes
Why Shouldn’t We Eat Whatever We Want?
Comments
MOST POPULAR IN Spirituality
Our privacy policy
Aish.com Is Looking for Great Writers