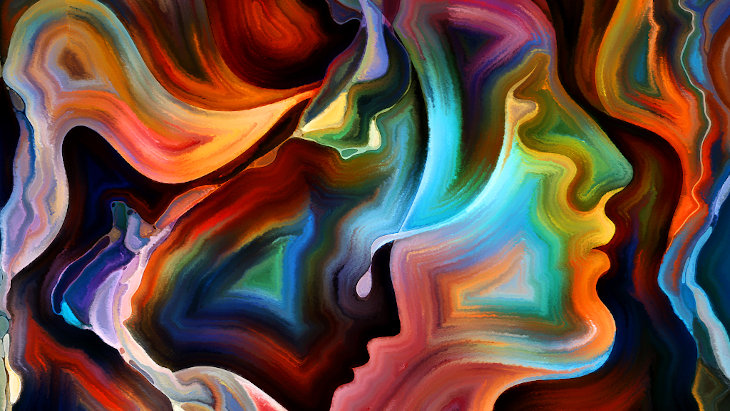 Author Leah Cheirif on the life skills we need to create a strong marriage.

5 Ways to Date with Clarity

Sharing Your Passion to Emotionally Connect