Milk and Meat: A Deeper Look at the Biggest Jewish Food Hang-up 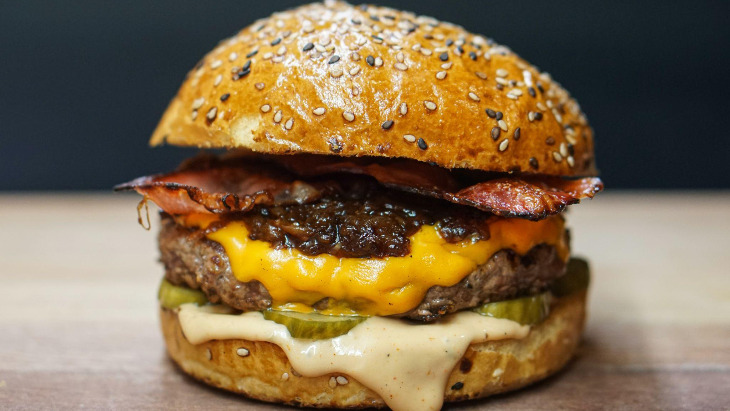 Discover the mystical and spiritual reasons to keep milk and meat apart.

Some things shouldn’t be mixed. For example, elemental sodium, when mixed with water, will explode, but take the same substance and mix it with Chlorine, and you get ordinary table salt. Chemists can explain the dynamic action of the atoms that enable reactions like these and the results are readily observable. But there are other mixtures that are more challenging to explain through the scientific lens.

Happy and sad people generally don’t mix well. Is this a chemical thing? Maybe on some level, but in a much less direct way than that of something like Sodium Chloride. There is a certain “energy” to a sad person that resists blending with a more happy energy. Everyone knows this but it’s a lot more abstract than chemistry.

How far do these energies extend? Some people believe that all material things have a certain consciousness and that to interact with them is to engage in an exchange of energy. In the same way that there is a well-understood series of chemical reactions when we eat, so too is there a deeper, and less obvious, energetic consumption that takes place on more of a metaphysical level than a metabolic one.

As such, in classical Jewish thinking, there is a series of prohibitions against cooking, eating and even benefiting from the mixture of milk and meat. Why?

They are two separate domains and it would be inappropriate, as well as metaphysically unhealthy, to mix the force of life with the force of death.

Some suggest that this is a health-based practice - that these foods are difficult to digest together or that in ancient times they caused certain illnesses. But many, if not most, cultures did (and do) this and seem no worse off. Wouldn’t it be obvious to all if these foods were a dangerous combination?

There is a mystical understanding that the energy of milk is life-giving. In mammals, it’s mother’s milk that sustains and nourishes the offspring. It has a palpable goodness to it - a selflessness and an inherent giving quality. In a sense, the mother’s body is converting blood into milk, moving from red to white, allegorically moving from death to life.

Meat, it’s tastiness and health benefits notwithstanding, represents a kind of death energy. Afterall, it’s the actual flesh of a formerly living creature. And here lies the (spiritual) danger of mixing them. They are two separate domains and it would be inappropriate, as well as metaphysically unhealthy, to mix the force of life with the force of death. It’s true that medical science has yet to demonstrate this idea and perhaps in time it will. Until then, we have a tried and true ancient practice with a fascinating concept behind it. Some things are better when they’re apart.

Do You Like Slow-Cooked Food? Thank the Jews
Faith: the Axis Upon Which the Wheel of Science Turns
Love - Not Just About Chemicals Anymore!
Is There a Moral Code in a Virtual World?
Comments
MOST POPULAR IN Jewlish
Our privacy policy