I’m Sorry to Inform You 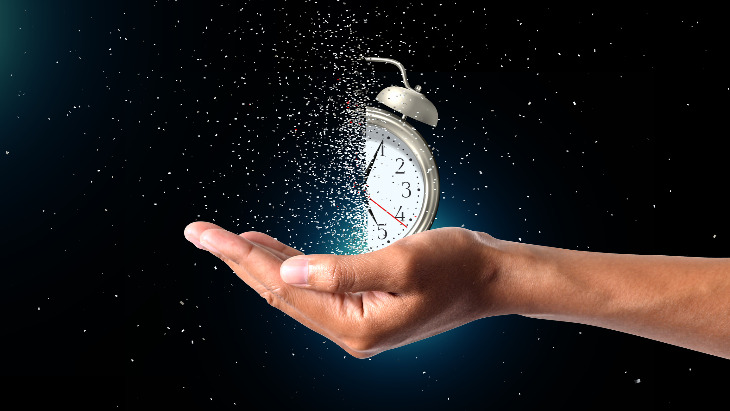 Overwhelmed with the news of four deaths in one week.

This has been a dreadful week.

After Shabbat, I read about Vyacheslav Golev, a 23-year-old security guard who was gunned down by terrorists at the entrance to Ariel, as he heroically shielded his fiancé with his body, saving her life.

That same evening Rabbi Nisan Burstein, the principal of the day school our sons attended when they were young, succumbed to cancer. He was not much older than I.

I will never forget the incredible kindness that Rabbi Burstein did for our family around 12 years ago. We had wanted our son Yehuda, who has Down’s syndrome, to attend a regular school, fully included in mainstream education, and we knew it was going to be an uphill battle to find a school that would be willing to take him. In Jerusalem, inclusion is uncommon, and my wife and I didn’t think it was an option to send him to Rabbi Burstein's school where our sons went, since it is a prestigious school and exceedingly difficult for anyone to get accepted, let alone a boy with special needs.

So we went from school to school and struck out everywhere. It was the end of the school year and we were desperate. As a last resort we made an appointment to speak to Rabbi Burstein, who thought we were coming to speak to him about one of our other sons. We told him about Yehuda and he didn’t bat an eyelash. “Of course I’ll accept your son – he’s family.” End of the discussion.

Despite having a long waiting list of families clamoring to get their son into his cheder, Rabbi Burstein’s loyalty and commitment compelled him to accept the challenge. Our family is forever grateful to him.

Then yesterday I was shocked to hear the news about the passing of the well-known speaker and trailblazing educator, Rabbi Zecharia Wallerstein, at the age of 64. What a tremendous loss! Here was a beloved and unstoppable rabbi who dedicated his life to giving to others. He personally touched the lives of tens of thousands of Jews seeking to find their place in the world and forge a connection to God and Judaism. I just couldn’t believe he was gone.

Listening to the heart-rending eulogies last night I learned, unsurprisingly, what a devoted son, husband and father he was, and how every waking moment he was busy helping others. How tragic that he was taken at such a young age.

And while I was still reeling from this terrible news, I received an email informing Aish staff members that Rabbi Shlomo Kaplan, a beloved rabbi who taught advanced Talmud at Aish many moons ago, suddenly died. What’s going on!?

Rabbi Kaplan was one of those energetic rabbis who never stopped performing kindnesses for others, with no fanfare, all underneath the radar. He was responsible for raising significant funds for charity that he disbursed to families in need. His warmth and care for others was legendary, and his zest and zeal for helping others always moved me.

As I absorbed the news of these last two deaths, one right after the other, I was overwhelmed with the awareness of the fragility of life. It may sound trite, but when you actually experience it, those moments of clarity pull you out of your pettiness and compel you to up your game and yearn to fully engage in life more meaningfully.

Even though any single action would be woefully inadequate, it would be worse to do nothing. This week must lead to some tangible growth, some meaningful change.

But I knew this moment of clarity wasn’t going to last. That’s the thing about inspiration – it’s fleeting. So I told myself that I must commit to making one concrete change, take on one consistent act that could somehow serve as a fitting tribute to these four men who all died too young. Even though any single action would be woefully inadequate, it would be worse to do nothing. This week must lead to some tangible growth, some meaningful change.

Listening to the eulogies for Rabbi Wallerstein, I was struck by what these four very different men had in common: they all excelled in dedicating their lives for others. So the commitment I’m taking on should be about giving to others.

I’ve decided what that change is going to be. And if these words have inspired you in any way, perhaps you’ll also consider committing to one additional, consistent act of kindness, in memory of these four precious souls.

Second Chances: The Powerful Month Before the High Holidays

The 4 Happiness Habits of Purim

The Wholeness of Being Broken

Why I Took My Family Back to the NICU
The 21st President of the United States: Failure or Inspiration?
Hiding Their Jewishness
The Jewish Pope: Following the Questions Home
Comments