How Important is Bread? 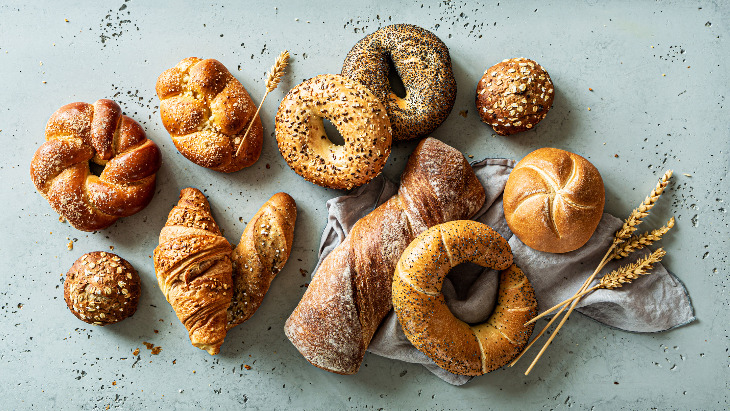 There’s a good reason Jews love bread so much.

What is the connection between Jews and bread? The answer is, a lot!

We find a dispute over what the original fruit in the Garden of Eden that Adam and Eve were forbidden to eat from the Tree of Knowledge. One opinion is that it was a fig tree, others mention grapes, but one opinion was that it was wheat. After the sin was commuted, Adam was cursed with the words “by the sweat of your brow you shall eat bread”. So bread was somehow involved. Eating bread since that time could represent the correction to that original event.

Let’s see what else preparing, blessing and eating bread can teach us.

Did you know there are blessings we are supposed to say before and after eating bread?

The blessing recited after eating a meal with bread is the only blessing that is mandated by the Torah. The Torah says that we should eat, feel satisfied and bless God for the food that we’ve just eaten. This command from the Torah is made specifically relating to the bread that we’ve eaten during our meal. So eating bread really constitutes a meal that satisfies us and is worth making a number and variety of blessings over.

Why isn’t the blessing over bread instead, thanking God for the bread we are about to eat?

While it’s true God makes the wheat grow, we are given the task of planting the seeds, harvesting, separating out the wheat from the chaff, grinding, adding water to the flour, kneading, making fire and finally baking the loaf. All of that effort we expend in order to make bread edible is part of the partnership we have with God. We have to make an effort in order to bring bread to our tables, but without God’s blessing of rain we wouldn’t have the wheat to make it in the first place.

In the Tabernacle that accompanied the Jewish people in the desert for forty years and eventually found a permanent home in the Temple in Jerusalem was a table, referred to as the “Shulchan”. On it were two vertical metal racks that each held six breads. These twelve breads were called the “Face Breads” and the sides of these breads would face the priests and be visible to them. Once a week they would be made and put on display and by the end of the week they would be eaten by the priests. The miracle was that they stayed fresh all week and were enjoyed by the priests as though they were made that day.

That table and the breads on top represented the financial success that the Jewish people needed to survive in the desert for those forty years. We don’t have a Temple anymore, but much of the rituals we have around bread such as ceremonially washing our hands from a cup before enjoying bread comes from this original Temple service and the bread on the table in the Temple.

So bread is more than just a challah, bagel, loaf or roll we eat, it represents our sustenance and financial success which comes from God’s blessings. We have to do our part in making a living, but ultimately all material success comes from God. That’s the thought process we have every time we make a blessing and eat bread.

Based on what we’ve just said, some Sephardim, Jews from the Iberian peninsula (myself included) have the custom before eating bread to open up both hands, palms facing the heavens to allow God’s Divine blessings to reach us before the blessing of hamotzi is recited. This is usually performed while a verse from Psalms is recited “God opens His hands and satisfies the desires of all living creatures”. Once again reminding us of the truth that God’s blessings rains down on us to bring blessings and success.

Originally from London, England, Rabbi Lawrence Hajioff graduated with honors in political science from Manchester University. After working for MTV in news production be studied in Israel and then NY for his rabbinical ordination. Rabbi Hajioff was the educational director of Birthright Israel in NY, and is on the full time faculty of Stern College for Women at Yeshiva University. He is currently a senior lecturer for Chazak NY. His very popular books, Jew Got Questions and Will Jew Marry Me? were best sellers. His latest book "The Future - The Jewish Messiah, Israel and the End of Days" is available online at Amazon.com and in stores now. Rabbi Hajioff lives in Wesley Hills with his wife Anita and their five children. 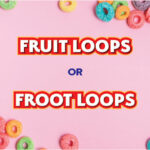 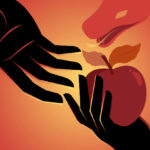 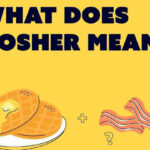 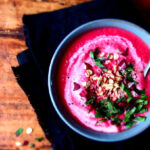 How Instagram Brought Back This Nostalgic Soup3 min read 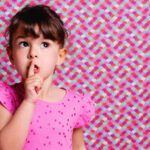 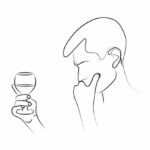 Why Do We Fast?4 min read