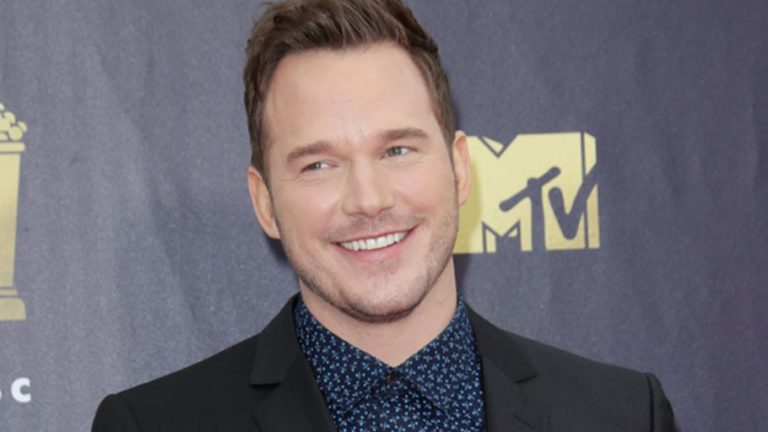 I couldn’t believe what I was seeing. The rowdy audience of millennials burst into applause when he stated, "God is real. God loves you. Believe that, I do."

If the reaction from thousands of young people to Chris Pratt’s speech at the 2018 MTV awards is any indication, maybe we’re not as far gone as we thought. The beloved actor accepted the 2018 MTV Generation Award and shared some direct words of wisdom (along with some strange bathroom humor – this is MTV after all) and the response was surprising.

The rowdy audience of millennials burst in applause when Pratt stated, as one of his 9 Rules for Living, "God is real. God loves you. God wants the best for you. Believe that, I do."

Clapping for “God is real and He loves you”? Is this an episode of Black Mirror?

With his quirky humor and inimitable style, Chris Pratt delivered a rousing sermon to the next generation, dishing out truths that seemed to actually resonate. Among his 9 rules, he said:

These are all points I make in my course on Jewish philosophy to students who come to Aish HaTorah, interested in exploring the depth of their Jewish heritage. Quite often when wrestling with some of the fundamental questions about living a meaningful life we engage in heated discussion and debate, especially regarding topics related to God’s existence. How refreshing to hear a mainstream celebrity express his belief – with pride, sincerity and forthrightness – in God, prayer, the soul and the importance to struggle to do good.

I’m not sure what to make of the enthusiastic response to Chris Pratt’s overtly religious message. Perhaps his fans love him so much they would have passionately applauded no matter what he would have said. Perhaps they were just being polite.

I prefer to believe that the actor’s sincere message hit home. That in today’s morally confusing and totally distracting world, young people are thirsty for meaning, authenticity and truth that resonate with them. We shouldn’t be hesitant to share our beliefs and wisdom with others, no matter what kind of music they listen to or how many body piercings they may have. After all, the soul can know truth when it hears it.

Chris Pratt can do it, with pride and finesse. So can we.

Unbroken
For Every Individual, A Torah Scroll
Allegiance To The Monarch
Meet the Real You: Yom Kippur
Comments
MOST POPULAR IN Current Issues
Our privacy policy
Aish.com Is Looking for Great Writers