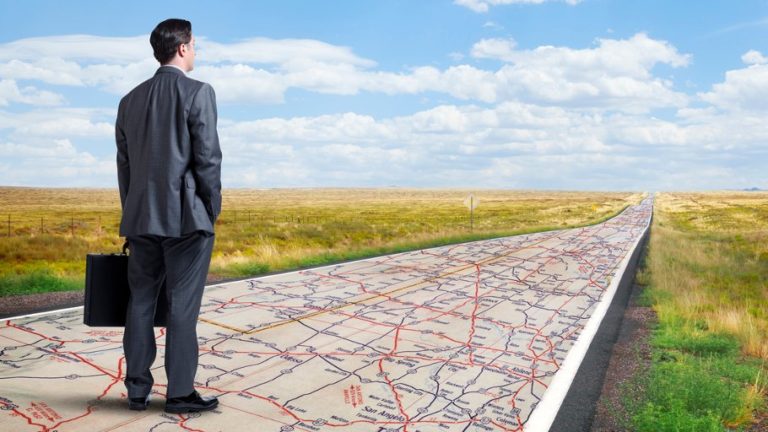 The Torah tells us what we must avoid in order to achieve spiritual greatness.

To be a vessel for increased divine light and energy, one must avoid negative influences that have an ill effect on his spirituality. Some of the negative influences that block the inflow of divine light are intellectually based and are only combated through the study of wisdom. These negative influences include philosophical errors, such as heresy, or mistaken perspectives on morality, ethics, and human relations. But in addition to these intellectual errors, the Torah lists hundreds of negative acts – transgressions – that must be avoided. Sin envelops the soul, darkens its light, and prevents man from becoming a vessel for divinity.

The Torah, in relating these sins, does mankind a great service, as it informs man of those pursuits that will distance him from God and prevent him from achieving heightened spirituality.

However, even if man sins, God graciously provided him with the ability to repent. When one repents properly, he frees himself from the fetters of sin and he can once again be enlightened with divinity. “Great is repentance, for it draws man close to the divine presence…. Last night he was despised by God…. Today he is loved, dear, and close (Rambam, Hilchos Teshuvah 7:6).”

Besides actual sins, man must also prevent his unbridled passions and base desires from ruling over him and distancing him from spirituality. Lust, greed, and other base drives exert a tremendously strong influence over man. Indeed, much of mankind is held captive by them and cannot free itself from their grip.

These negative drives are catastrophic for an individual trying to reach lofty spiritual heights. Overcoming these base drives and desires is the most elementary step in achieving spiritual greatness (Guide for the Perplexed 1:34, 3:8).

How does one overcome the temptations of sin and the escape the dominion of his own base desires?

Our sages teach that Torah study and mitzvah performance are the primary tools for overcoming the negative influence of sin and for ruling over one’s base drives and desires. (Kiddushin 30b).

The power to overcome one’s bestial drive for sin and desire for base physicality is also found in the performance of the Torah’s commandments.

The purpose of the commandments is not for God Himself; rather, the purpose is to improve man, to save him from damage, evil philosophies, and despicable character traits….This is the intention of our Sages who say that man is “purified” through the commandments (Ramban, Devarim 22:6).

The result of the purification effect of the commandments is that man becomes a better vessel for divinity. Some suggest that that this is the intention of the verse in Exodus (15:26): “For I, God, am your healer” (15:26). The purpose of the commandments is to spiritually heal man and, through this, allow him to become holy. (Seforno)

Rabbi Chaim Vital records an esoteric explanation of the power of the commandments to purify man and make him into a better vessel for divinity. He writes that every limb of man’s body is susceptible to a form of spiritual blockage that prevents it from containing holiness. The 613 commandments of the Torah correspond to man’s anatomic structure, and each commandment contains the power to unblock its corresponding segment, allowing that specific segment in man to house increased divine light.

In addition to Torah study and performance of the commandments, there are other tools that aid man in overcoming sin and his base drives and desires. One such tool is regular introspection and meditation. In his masterful work on religious growth and piety, The Path of the Just, Rabbi Moshe Chaim Luzzatto stresses the importance of regular introspection and even contemplative seclusion as an important method for avoiding a sinful existence. (Mesillas Yesharim, chap. 3).

Through Torah study, performance of the commandments, and regular contemplation, man is equipped to overcome sin, control his base desires, and be freed of those things that prevent him from housing divinity. Our sages write that although the Torah describes the Ten Commandments as being carved into the stone tablets, Chazal interpret the word for carved to mean “free” since the words share the same Hebrew root, explaining that only through the Torah and its commandments is man truly freed of the influences of his unbridled passion and his drive for sin. Torah study and performance of the commandments are designed to distance dependence and obsession with that which is physical and base. This, in turn, leads man to becoming a better vessel for God’s divine light.