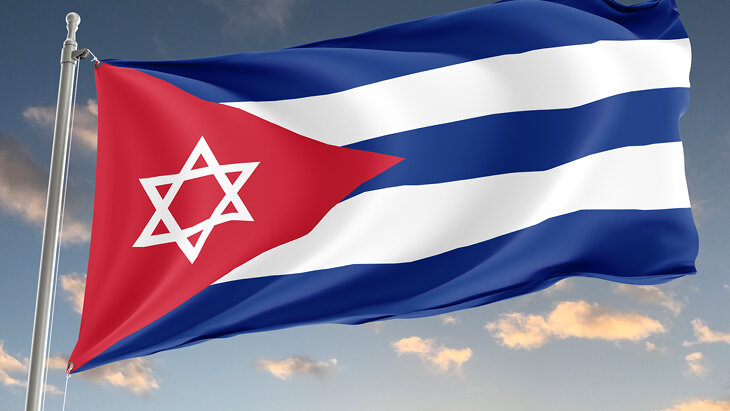 Jews have been in Cuba since the era of Columbus. Today there are fewer than 1,500 Jews and they continue to maintain the culture and traditions of Judaism.

World class cigars. Rum made from the finest sugar cane. The up-tempo sounds of salsa. These are the typical things that come to mind when Cuba is mentioned. But do you know what else Cuba has? Jews!

Jews have been in Cuba since the era of Columbus and played a vital role in country’s development, first as participants in the Spanish American War and, later, in helping Jose Marti secure the country’s independence as a sovereign nation. Over the ensuing decades, the community grew and evolved, becoming a major element of Cuban society, culture, and the economy.

At its height during the 1950s - the golden era of Cuba - the Jewish community numbered over 15,000 people, built from two major migration waves. The first wave featured the Sephardic Jews, or Turcos (Turks) who elected to leave the declining the Ottoman Empire and arrived in the early part of the 20th century. 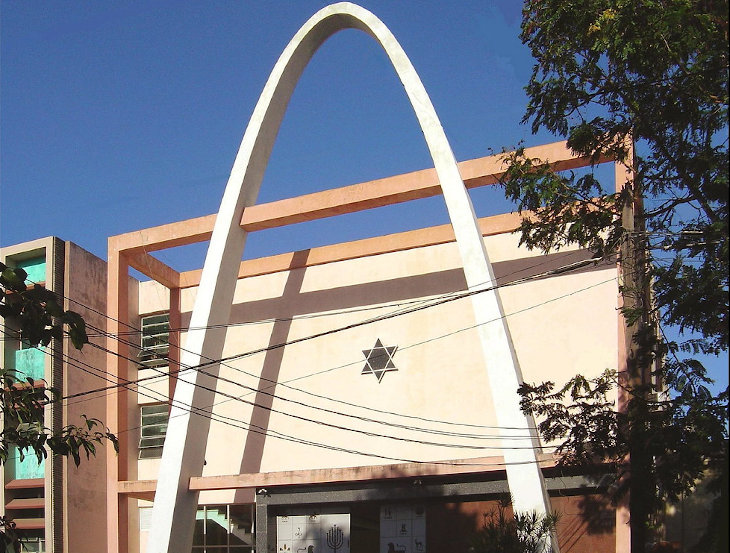 The country then saw an influx of Ashkenazi refugees, known as Polacos (Polish), arriving from the ashes of war-torn Europe, using island as temporary stopover while awaiting entry to the United States. Many of them, however, chose to remain in Cuba permanently and became the backbone of a vibrant and successful middle class of merchants who integrated into the broader Cuban society.

In a new adoptive homeland, these migrants helped build a Jewish community that included three synagogues, a kosher restaurant, Jewish schools, a cultural center and even a cemetery at Guanabacoa, on the outskirts of Havana. During the 1950s Havana was widely considered to be the Las Vegas of the Caribbean with all the latest in modern technology, fashion, and entertainment found in the US.

Following the Cuban Revolution in the late 1950s, most Jews left the country in search of new opportunities abroad in the United States, Central and South America, Canada, and elsewhere in the Caribbean, but a small group remained. While there are fewer than 1,500 Jews in Cuba today, they continue to maintain the culture and traditions of Judaism. 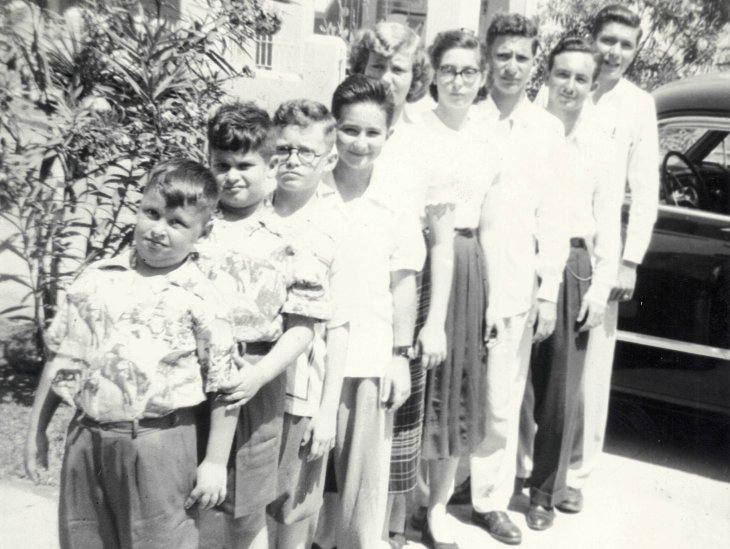 The institutions founded by their forebearers are all still active and in use, continuing to host religious services, weddings, bar mitzvahs and other cultural events. The Centro Sefardi, which serves as a kind of Jewish Community Center even has a small, but informative Holocaust exhibit that speaks to the experiences of the immigrants who came to Cuba as refugees. One sad, but notable story is that of the St. Louis, the doomed ship that was denied entry to Cuba and sent back with over 900 passengers who eventually perished at the hands of the Nazis. 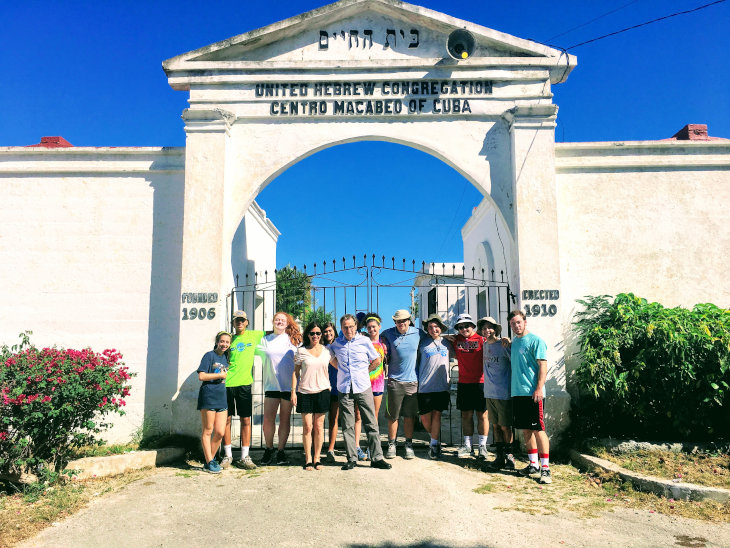 As an operating synagogue, the Patronato (Beth Shalom) is home to a private “pharmacy” that manages aid and assistance for distribution to the local community, both Jewish and non-Jewish. In fact, the pharmacy is widely known in Cuba for being one of the best supplied in the country, thanks to the generosity of Jewish travelers who have come to visit.

Most recently, a kosher bed and breakfast – Chateau Blanc - opened in 2019 in the Nuevo Vedado neighborhood of Havana. Founded by a Cuban Jewish family that were members of the Jewish community during the 1940s and 50s, it is first – and only – facility of its kind on the island, providing kosher meals, products and catering as well as a Jewish themed décor. Their mission is focused on encouraging visitors to come and learn more about the Jewish community and help it grow and thrive. 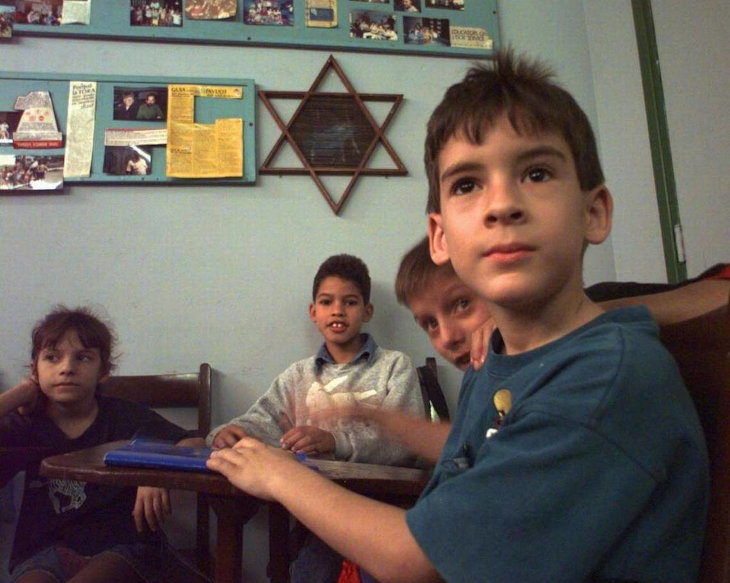 While the island is home to world renowned beaches, a scintillating nightlife and incredibly warm and welcoming people, Cuba is a relatively poor country, and the impact of the pandemic has made conditions for all of the people quite challenging. Travelers are encouraged to consider bringing in aid in the form of over-the-counter and prescription medicine, foodstuffs, and other sundry items that can be given to those in need. Pack For a Purpose is a great not-for-profit organization that helps travelers best prepare for their journey. 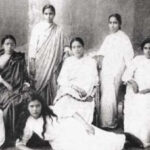 The Jews of India: A Tale of Three Cities4 min read 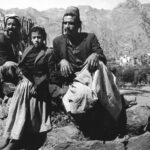 History of the Jews of Yemen8 min read 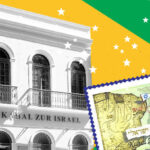 Brazil: The Oldest Jewish Community in the Americas9 min read 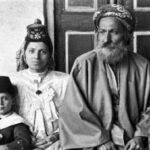 The Jews of Iraq4 min read 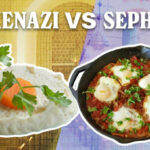 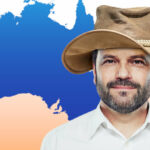 The Jews of Oz: A History of the Australian Jewish Community8 min read