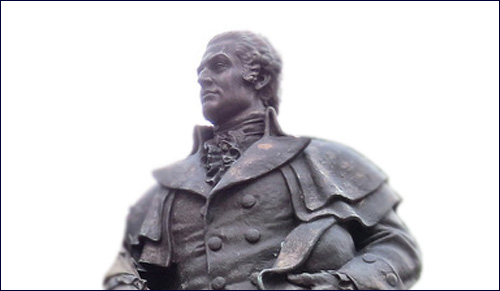 America owes a debt of gratitude to a largely unsung Jewish hero who helped establish the sweet land of liberty in the 1700s. 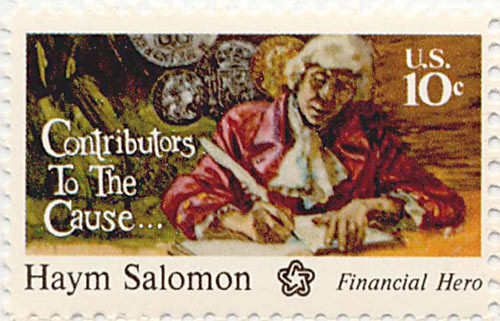 The Polish-born Jewish immigrant knew the heights of success and the depths of tragedy in his short life. Born in 1740, he would count the first president, George Washington, among his friends and loan hundreds of thousands of dollars to the government – millions in today’s dollars. In addition, he would make private loans to prominent statesmen and historical figures like James Madison, Thomas Jefferson and James Monroe. Sources differ, saying he either charged them no interest or interest well below market rates.

Salomon’s adventures began early in his life, when he spent several years moving around Western Europe and England. He became fluent in many languages that put him in good stead for the rest of his life.

He landed in New York in 1772 and quickly established himself as a merchant and dealer in foreign securities. Soon he became active in the patriot cause when 13 of Great Britain’s North American colonies fought for political independence during the American Revolution (1775-83). After a fire destroyed much of New York, the British arrested Salomon as a spy in 1776 but then pardoned him and made him an interpreter with their German mercenaries. 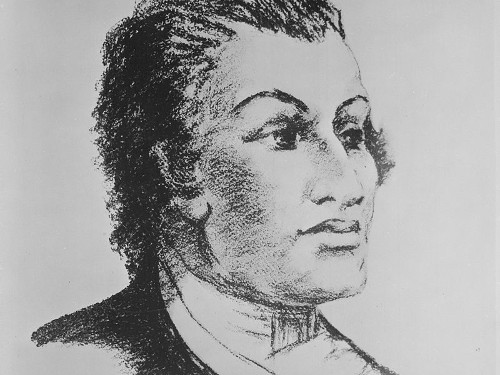 The rollercoaster of his existence seemed to take a happy twist in 1777, when he married Rachel Franks, whose brother Isaac served as a lieutenant colonel on George Washington’s staff. Two-and-a-half centuries later, Haym and Rachel’s ketubah (marriage contract) is part of the American Jewish Historical Society’s collection.

But another downturn soon followed. Salomon was arrested again in 1778 and sentenced to death by hanging. He had aided prisoners of the British in escaping and encouraged German troops to desert. Somehow, though, he managed to escape to Philadelphia, which eventually would become the temporary capital of the independent United States.

Salomon fled penniless, as his property had been confiscated. His family soon joined him, and he landed on his feet once again as a broker and dealer in securities. He would become paymaster general of the French troops fighting for the American cause.

Salomon happened to be in the right place at the right time. He arrived in Philadelphia as the Continental Congress needed money to support the American Revolution. The Congress had no power of direct taxation.

In 1781 Congress appointed Robert Morris the superintendent of finances in charge of wrangling the chaos. He started the Bank of North America and “relied on public-spirited financiers like Salomon to subscribe to the bank, find purchasers for government bills of exchange and lend their own money to the government,” according to a National Park Service history of the American Revolution.

Although some say Salomon’s role in financing the Revolution may have been exaggerated, his willingness to take financial risks for the Patriot cause helped the new nation get its start.

Salomon became a successful broker of bills of exchange to meet federal government expenses. He rose from a penniless fugitive to a respected businessman who helped equip soldiers and gave generously to military units. He also carved a place in history as a philanthropist and defender of fellow Jews and religious freedom. 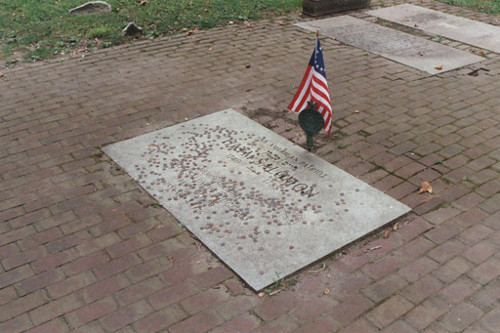 For instance, he was an influential and generous member of Philadelphia’s Mikveh Israel congregation, where a sign in the cemetery acknowledges the Revolutionary patriot as one of the notables buried there.

Salomon helped lead the fight to have the Pennsylvania Council of Censors remove a religious test oath that the state constitution required for holding an office – thereby paving the way for non-Christians to hold public office. 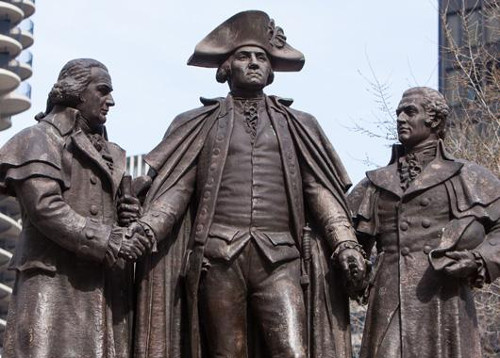 Ironically, after helping so many, Salomon himself died impoverished in 1785 – possibly as a result of his purchases of government debt. He left his wife and four young children with debts greater than his estate.

Despite Salomon’s financial setbacks at the end of his life, history has been kind to him.

A bronze and stone monument to Salomon, George Washington and Robert Morris in Chicago is but one tribute to the Jewish patriot. 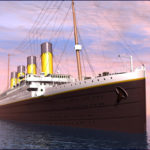 The Titanic and the Jews5 min read 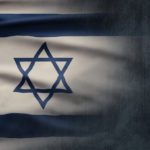 The Silver Platter: Establishing the State of Israel12 min read 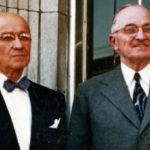 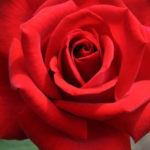 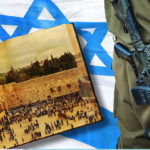