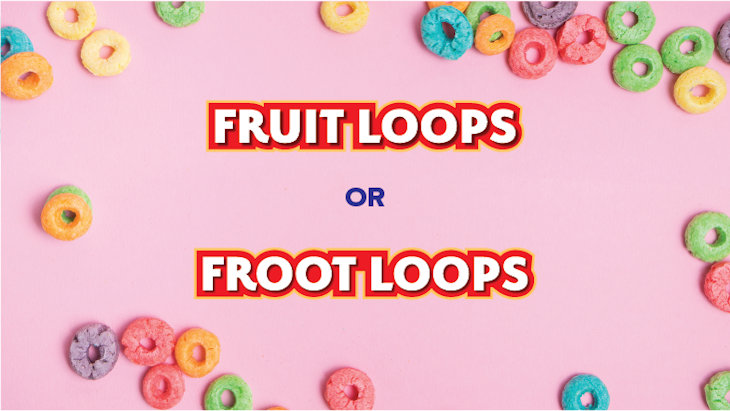 The Mandela Effect and the Passover Seder

Why do I remember my first Broadway show or my first kiss, but not what I ate for breakfast yesterday morning?

Is it because we've been through so many lockdowns last year that I lost my sense of time and can't tell what day it is, let alone what year?

Or is it something else, profoundly intertwined with both Passover and the story of the Exodus?

As a child, I remember being bored by the nuances of the Seder night and only excited for the games and the food. The matzo ball soup, the Charoset, the coconut macaroons for dessert, and the eye-watering Maror (horseradish). These are some of the fondest memories I have of my early seders.

Often Passover preparations start weeks before the "main event" and with it countless days of cleaning, cooking, and shopping that make the process tedious and exhausting – at least for my mom.

Every year the learning at school for Passover would start weeks before the holiday began, and it frustrated me to learn the same things over and over again. I know that we left Egypt. I've already learned that God took us out with an outstretched hand. Why do we need to study the same material every year?

Memory is the focal point of the Seder. We start off Maggid by saying, "Seven days you shall eat matzah… so that you will remember that you were a slave in Egypt."

We rely heavily on our memories to serve as our history and source of identity, but we rarely notice how unreliable our memories can be. Whether it's what you ate for breakfast or witnessing a famous event, our memories fail us time and time again. Renowned film director Akira Kurosawa's 1950 film "Rashomon" depicts just how much our recollections of the same event can be different from one another.

Have you ever watched the Flinstones? What if I told you it was actually pronounced the Flintstones. I bet you could've sworn you were right, and millions of others would agree with you. This is a phenomenon known as the Mandela Effect. Yabba Dabba doo!

This form of collective misremembering of common events or details first emerged in 2010, when countless people on the Internet falsely remembered that Nelson Mandela was dead. It was widely believed he had died in prison during the 1980s. In reality, Mandela was actually freed in 1990 and passed away in 2013 – despite some people's claims that they remember clips of his funeral on TV.

Some of my favorite examples of the Mandela Effect in food: 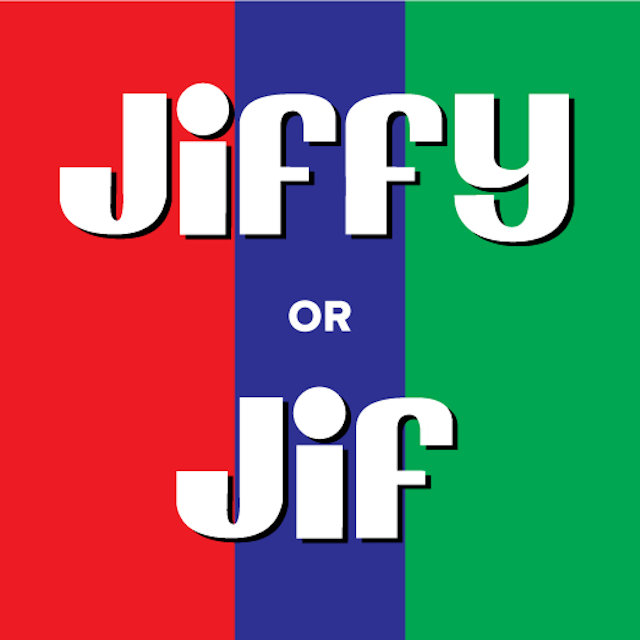 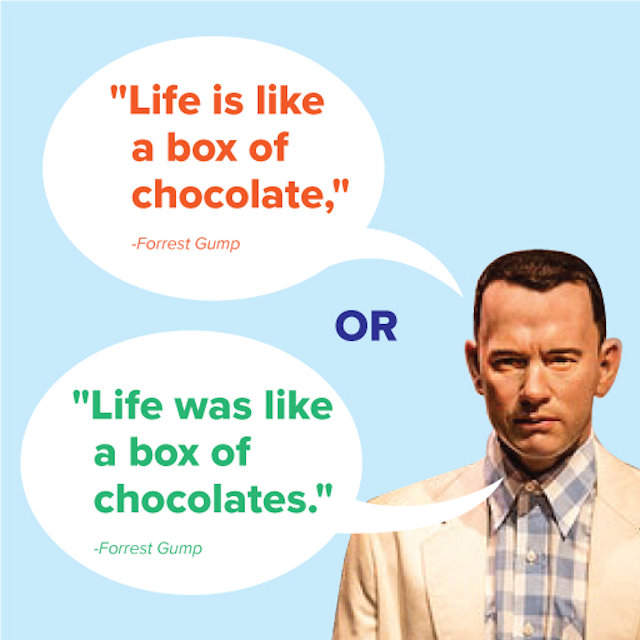 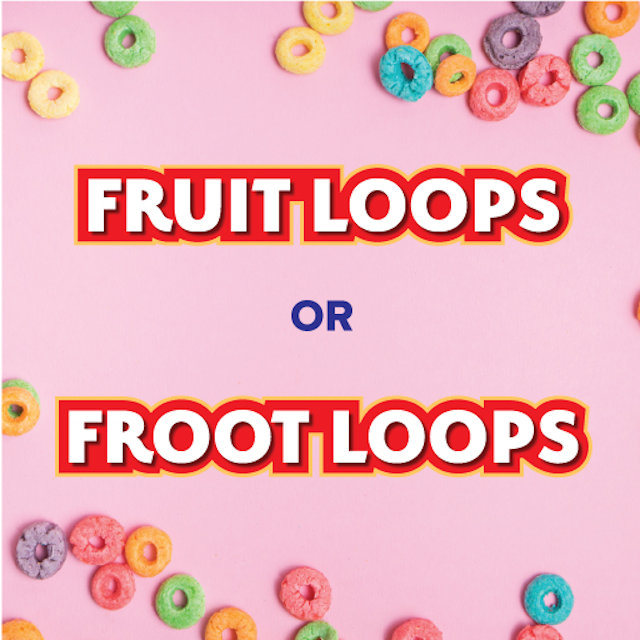 Psychologists explain the Mandela Effect as a form of false memory. This involves mistakenly recalling events or experiences that have not occurred or a distortion of existing memories.

Memory inaccuracy can also stem from what's known as "source monitoring errors." These are instances where people fail to distinguish between real and imagined events. American psychology professor Jim Coan demonstrated how easily this could happen using the "lost in the mall" procedure.

Coan gave his family members short narratives describing childhood events. One, about his brother getting lost in a shopping mall, was invented. Not only did Coan's brother believe the event occurred, but he expanded on the story.

Memory is also crucial in the story of Exodus.

Within the first couple of lines of the book of Exodus, we are told of the uprising of a new Pharaoh in Egypt. Gone are the days of harmony between Egyptians and Jews in Egypt. This new Pharoah has no memory of Joseph or of what he did for Egypt. How could he so quickly have forgotten what Joseph had done for his country?

There are many schools of thought on the topic of memory, as we have discussed. Some take the stance that the fact we remember is obvious but what requires explanation is why we forget. In contrast, others believe that it is only natural to forget, and the fact we remember anything at all is one of nature's miracles.

I think we learn from the story of Exodus and the Seder itself that remembering is a miracle. Something we should cherish and treasure each and every year.

Food is a major part of making Passover different from all other nights as well and preserving memory at a sensory level. There are certain foods that bring us such a strong connection to Passover that just the smell from the kitchen is enough to teleport us to years ago and miles away, to childhood memories with cherished family members and special Passover experiences.

The crunch of the Matzah, the sweetness of the Charoset, the four cups of wine, and even the salty Karpas. These are all ways we make the Passover Seder an unforgettable night.

In this day and age, we rely on technology to remember for us, the route to work, our passwords, or in my case, basically everything.

Especially this year, in these testing times, it is easy to forget our past as we get caught up in the present. It's important not to let our story be forgotten.

Pharaoh did not remember the past, it doesn’t end well for the Egyptians.

Let's make this year's Seder a different night, a night to remember.

Aryeh Genger is a 17-year old from Beersheva, Israel. He believes in the power of connecting the spirituality of the Torah to modern day living. He produces music for local hip-hop artists and is a Senior in High School and has a passion for food, philosophy, and music.

Why I Spent Shabbat On a Houseboat in Muslim Kashmir
The Promise Of The Land
Which Chat Are You On?: Parshas Behar/Lag Ba’Omer
Do You Like Slow-Cooked Food? Thank the Jews
Comments
MOST POPULAR IN Food
Our privacy policy