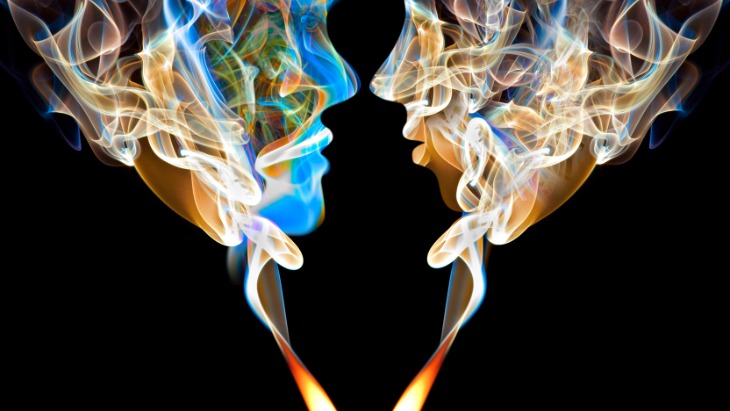 Rabbi Kalonymus Kalman Shapira’s book has helped me cope during the pandemic.

Born in 1889, Rabbi Kalonymus Kalman Shapira was a well-known spiritual leader in the 1920s and 1930s, first in the Warsaw suburb of Piaseczno, then in Warsaw itself. He set up the largest yeshiva in the city in 1923, called Da’at Mosheh, and in 1932 published his first book, a work on education called Hovat Ha’Talmidim (The Students’ Obligation), which explains to students that they are descendants of the great prophets and leaders in the Torah, and are capable of growing to similar spiritual heights. Rabbi Shapira organized classes and dispensed charity and became a major spiritual leader of Warsaw Jewry.

When Germany attacked Warsaw in September 1939, Rabbi Shapira’s only son and daughter-in-law were killed. His daughter was deported to a death camp soon after. Rabbi Shapira was forced into the notorious Warsaw Ghetto, along with over 400,000 other Jews. Conditions were abysmal; food was scarce and disease decimated the Jews imprisoned there. “The hunger in the ghetto was so great, was so bad, that people were laying on the streets and dying, little children went around begging,” recalled Ghetto resident Abraham Lewent.

In the hellhole of the Warsaw Ghetto, Rabbi Shapira continued to run a secret synagogue, leading services and delivering lectures to Jews there. He arranged marriages and helped arrange a mikveh, Jewish ritual bath. Each week, he wrote down his weekly thoughts on that week’s Torah portion.

In January, 1943, when the last Jews of the Warsaw Ghetto were being deported to their deaths, Rabbi Shapira gathered his papers together, placed them in a canister, and buried them underground. He included a letter addressed to whomever might one day find his work and asked that they might be sent to his brother, Rabbi Yeshaya Shapira, an ardent Zionist who’d urged Polish Jews to move to the Holy Land and who moved there himself in 1920.

I take the honor to allow myself a request of the esteemed personage or the esteemed institute who will find these the following, my manuscripts… Please be so kind as to take pains to convey them to the Holy Land to the following address: “Rabbi Yeshaya Shapira, Tel Aviv…” including with them the attached letter. If God will be merciful and I am among the remaining Jews who survive the war, I ask that you please forgive me and return it all to me… Rabbi Kalonymus Kalman Shapira wrote.

It was the last letter he ever wrote. Rabbi Shapira was shot to death by Nazi soldiers, along with 43,000 other Jews in Aktion Erntefest (“Operation Harvest Festival”), which saw the murder of Jewish prisoners in the Majdanek, Poniatowa and Trawniki concentration camps over two days in November, 1943. After the war, a construction worker found the canister; its contents were eventually sent to Rabbi Shapira’s brother, who published them in a book called Aish Kodesh, or (In English: “Sacred Fire: Torah From the Years of Fury 1939-1942”) in 1960.

After hearing this remarkable story, I ordered my own copy of Rabbi Shapira’s book – but found myself seldom reading it. It’s insights and lessons were penetrating, but so dark. On page after page, Rabbi Shapira’s words seemed to cry out for hope in a world full of pain and fear that I just couldn’t relate to. 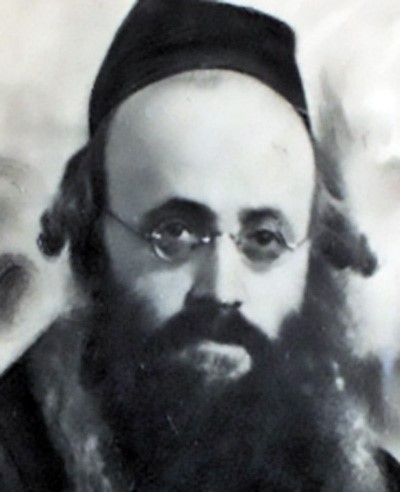 Until now. Obviously, I cannot – and don't want to appear as if I’m trying to – equate the sadness and loneliness I’ve been feeling during the pandemic in any way with the horrors that Rabbi Shapira experienced. Yet for the first time in my life, I was no longer inhabiting the same bright, carefree world I was used to. I was seeking some solace. I took the volume off my bookshelf and the very first words I read spoke directly to my sadness about being unable to pray in the large congregations I used to enjoy:

Every Jewish person prays to God and cries out to Him, blessed be He, regarding any calamity… But what can we do when they do not permit us to cry out, or even to congregate for prayer, and we are forced to pray in hidden places, and every Jewish heart must lament this alone? At least in the depths of his heart, every Jew must shout out to God about it.

Rabbi Shapira was facing imminent death and his words were aimed at people living in horrendous danger, greater than anything we can even imagine today. Yet his comments were so soothing, reminding me that even when we’re isolated at home, our prayers can remain as vivid as before.

Another powerful passage gave me strength to see meaning in even the difficult parts of life as part of a larger Divine plan. The emotions that we’re all experiencing in this age of Coronavirus are surely ones we are meant to somehow grow from too.

...if a person sustains himself (in difficult times) only with his belief in imminent salvation, then his experience of agony and suffering remain unmitigated, and it is difficult for him to bear when, God forbid, salvation is delayed. This is not the case if together with the belief in salvation he also bows his head saying, ‘He is God, and will do what’s best in His eyes.’ This actually softens and absorbs the bitterest feelings, and lessens the sting of pain at what is happening. A person is then able to bear more, and his faith has more power to boost his spirits, even when, God forbid, salvation does not come as soon as he had hoped.

Reading Rabbi Shapira over these past few months has been incredibly comforting. At times it feels wrong to gain so much comfort from the wisdom and insights he shared in times that were so much worse than our own. But the hard-won ideas he wrote speak to us still.

Now, as we prepare for Rosh Hashanah, the Jewish New Year, it can feel even more difficult than ever to be optimistic about the coming new year. Here too, Rabbi Shapira has powerful lessons that feel fresh and uniquely relevant today.

Recognizing the weariness of people living in difficult circumstances, constrained from their ordinary lives, he urged his students to acknowledge this pain as they prepared for a new year. In the days before Rosh Hashanah, in September 1941, Rabbi Shapira observed that the difficulties that he and his students were facing had completely changed the way they viewed the world, making them numb:

Now, in our present circumstances, we can see that by comparison with the way we used to feel we have become numb to all pain and suffering. In the past, we suffered every hurt, no matter how minor. But if we were capable of responding to all the pain of our current suffering with emotion and distress, as we once did, it would be impossible to survive, God forbid, even for a single day.

Despite this pain, Rabbi Shapira had a positive message to convey. No matter how difficult life becomes, we still have it in our power to control how we respond – and to face even the hardest of circumstances with spiritual growth. It’s a powerful legacy that speaks to us across the generations with a new urgency today.

Greek Rescuer Reunites with Jews She Saved During the Holocaust
The Power Of Prayer
Va’etchanan 5782: A for Effort
Can You Show Me This "God?"
Comments
MOST POPULAR IN Israel
Our privacy policy
Aish.com Is Looking for Great Writers