How I Chose My Hebrew Name 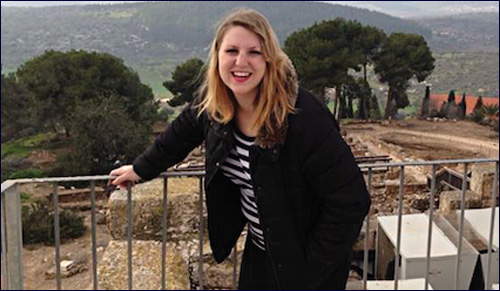 Prior to converting, I wanted to pick a Hebrew name that would reflect what I aspired to be.

When I was born, I was named after Kylie Minogue. It was 1988 and her hit cover of “Locomotion” had just topped the charts. My dad saw the Australian singer’s name and liked it. As a child, I wondered how my name had ended up on one of her records.

In the Australian Aboriginal language, Kylie means, “boomerang.” Instead of going from point A to point B like a Frisbee, when you throw a boomerang it comes back to the thrower. I wasn’t sure how to interpret this in my own life. I joke to people that if you try to get rid of me, you can’t.

While I love my birth name, I have no Australian roots and I don’t relate to its origin or meaning. Thanks to the Kardashians, at least people know how to spell it now and it’s on key chains everywhere. 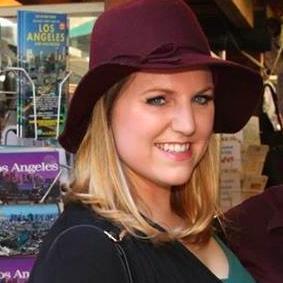 My background is English, German, and Irish. I grew up in Maryland going to country clubs for Easter brunch and resisting the urge to wear a pink polo and attend the Preakness. Instead of gravitating towards other people like me, I always surrounded myself with Jews. My friends and boyfriends were all Jewish. It earned me an unsavory nickname “shiksa.”

My friends and boyfriends were all Jewish. It earned me an unsavory nickname “shiksa.”

When I met my now-husband, who has a traditional Jewish background, he introduced me to Shabbat dinner and the holidays, and pretty quickly into our relationship I decided to pursue an Orthodox conversion.

Out of all the synagogues I visited, I connected most with a Modern Orthodox one. I also wanted to make sure that my kids would be considered Jewish by everyone. I didn’t want that to be an issue down the line.

When I first started the conversion process, I was living in New York City. It was a place that had exacerbated my anxiety. I felt small in a city of eight million. I didn’t have any money. I was fresh out of college, struggling to find myself and decide what I wanted to do with my life. On top of all this, I was taking on a completely new identity.

It was a heavy time and I felt lost.

But during the four years I was going through conversion, I noticed that my attitude had begun to shift. By the time I was ready to convert and get married, I was an entirely different person than who I was before. Instead of always going to that dark place in my head, I shifted towards the light. I knew that everything was going to be okay, in any situation because God was guiding my life. This gave me an inner sense of peace and calmness.

My husband said that prior to converting, I needed to pick a Hebrew name that would reflect my true self and what I aspired to be. I still had bouts with anxiety at that point, and often forgot to smile because I was worrying so much. He suggested that I pick a name I like that meant happiness or joy. I had always gravitated towards positive people who were warm and had big smiles. I wanted to be like them. 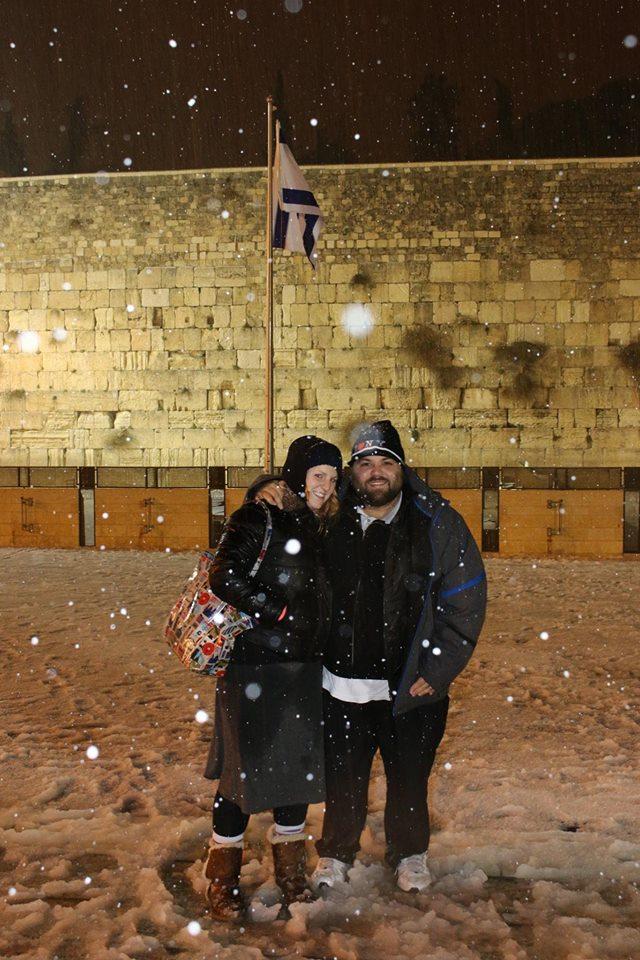 I looked through Hebrew names and meanings online and came across ones like Simcha and Gila and Aleeza and Rinah – Jewish names that mean some type of derivative of happiness. But I didn’t connect with them. They didn’t exactly fit. I knew that when I found the right name, it would click.

My husband’s longtime friend, a musician named Seth Glass who toured with Shlomo Carlebach, is a very spiritual person. He suggested I go with Kaylee Ora, which would mean pure light. While Kaylee sounded like my birth name, I was always annoyed my whole life when people would call me Kaylee instead of Kylie. Why give in? Plus, I didn’t want a name just because it sounded like my own.

I loved Ora though. I thought it was perfect because I aspired to be a light unto this world. I wanted to bring happiness to it however I could. I stuck with that.

Though it had more than one meaning and didn’t mean joy straight up, I chose Ronit for my first name. I found descriptions that said it meant “joy” and “song” and, well, “joyous song.”

Plus, Ronit is a common Israeli name. I had studied at Midreshet Rachel in Jerusalem for three weeks, and my husband and I got engaged at the same time at the Western Wall. I cried when I was on the plane home from Israel, which had never happened when I traveled. I wanted a name that was distinctly Israeli because it felt like my true home.

Nowadays, I am happier than I was before. I catch myself smiling even when I’m not aware that I’m doing it. I laugh things off a lot more. I don’t contribute it all to gaining a Hebrew name, but in some ways I do believe that it changed my mazel (luck).

Judaism is powerful because you can always unearth new meanings in its teachings. Hebrew names carry spiritual significance. If you’re sick, you can change your name to avoid the angel of death. The gematria of your name matters. You have to look at who in Jewish history had your name and what they were like.

Converting was a big decision. But I wished to change in more ways than one. If I was going to be Jewish, I also wanted to be the best Jew, and the best person, I could be.

These days, I strive to stay optimistic by seeing the good in life’s challenges. I work on increasing my closeness to God by refining my character and trusting in Him. When I lost a job recently, I didn’t obsess about how difficult it would be or immediately start worrying about my income. I just thought “oh well,” and knew that God had bigger plans for me.

As Ronit Ora, I want my joy to grow and my light to shine brighter and brighter.

Click here to learn about the meaning of Hebrew names.

From Carpool Karaoke to Jerusalem

The Long and Winding Road

How to Maintain Your Connection with a Deceased Parent
The Promise Of The Land
Which Chat Are You On?: Parshas Behar/Lag Ba’Omer
Do You Like Slow-Cooked Food? Thank the Jews
Comments
MOST POPULAR IN Spiritual Odysseys
Our privacy policy