Alexander Hamilton and the Jews 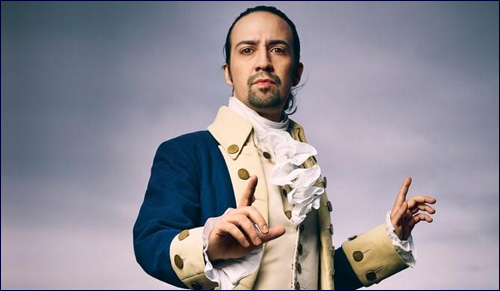 The surprising and extensive connections the Founding Father had with the Jews.

Fans of the hit musical Hamilton have something to celebrate: America’s Library of Congress has announced they are putting hundreds of Hamilton’s letters and other documents online.

Those of us who are curious about America’s Founding Father and the first Secretary of the US Treasury can now learn more about Alexander Hamilton. One surprise might be Hamilton’s extensive Jewish connections.

“An isle in the Caribbean”

In the musical Hamilton, Alexander Hamilton sings that he was “Born in an isle in the Caribbean / I knew I was poor.” The isle in question was Nevis, a British possession then known for its sugar, tea and cocoa plantations and its slave trade. Britain used the island as a dumping ground for criminals, sending shiploads of pickpockets, homeless people, thieves and others from the margins of British society to the tropical island. But Nevis also was home to a thriving Jewish population, most of who fled the Inquisition in Portugal to Brazil, then moved to the Caribbean when the Inquisition terrorized Brazil.

The earliest record of Jewish residents is a muster roll from 1678, listing eight people as “Jewes”. By the late 1670s, 17 Jewish families called Nevis home. They built a synagogue and bought and consecrated a Jewish cemetery. By the time Alexander Hamilton was born in the 1750s (the exact date of his birth is disputed), fully one quarter of the white population of the island’s capital, Charlestown, was Jewish 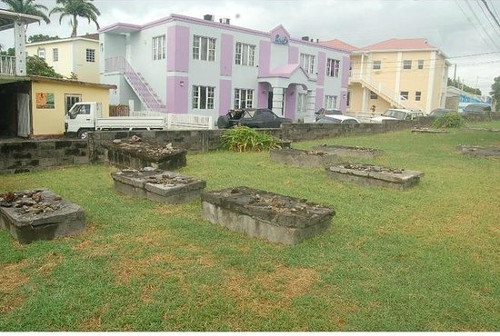 In later years, Nevis’ one-time Jewish community was forgotten. That changed in 1957, when an American Jewish historian named Malcolm Stern and his wife took a cruise that stopped in Nevis and he located an old Jewish cemetery, now an overgrown field where goats grazed. Tipped off by locals that Jews had once used the field as a burial site, Stern located 16 Hebrew epitaphs before returning to his ship and later writing about Nevis’ lost Jewish community.

“Founding father without a father”

Much criticism was levelled at Alexander Hamilton during his lifetime for being illegitimate. Though he took the name of his father, the Scottish nobleman and ne’er-do-well James Hamilton, Alexander’s mother was in fact married to a man named Johann Michael Lavien. Historian Ron Chernow (whose 2004 biography Alexander Hamilton inspired the musical Hamilton) notes that divorce was almost impossible to procure in the West Indies in the 1700s and although Alexander Hamilton’s mother left her husband and presented herself to the world as Mrs. James Hamilton, her first husband continued to bedevil the family. 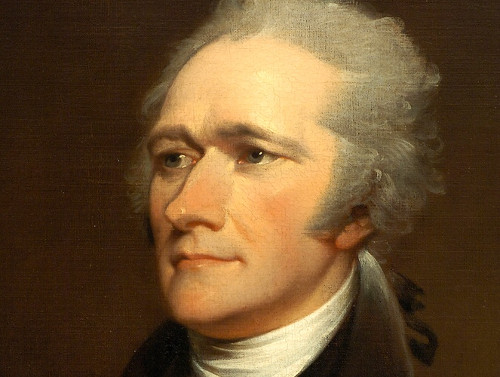 Chernow also posits that Lavien might have been Jewish. Indeed, when Alexander Hamilton wrote of his mother’s husband, he called him Levine, a Jewish name. Chernow notes “The name Lavien can be a Sephardic variant of Levine, but if he (Johann Lavien) was Jewish he managed to conceal his origins. Had he presented himself as a "Jew" mainstream Christian society would not have accepted him.

“Get your education, don’t forget from whence you came.”

Nevis’ Christian schools refused to educate the young Alexander Hamilton. Thirsty for knowledge, Hamilton’s mother turned to a local Jewish school to teach her brilliant son. The future founding father learned about Judaism and even learned to speak some Hebrew.

Hamilton learned about Judaism and even learned to speak some Hebrew.

Hamilton’s son later explained of his father “rarely as he alluded to his personal history, he mentioned with a smile his having been taught to repeat the Decalogue in Hebrew, at the school of a Jewess, when so small that he was placed standing by her side upon a table.”

“Now how’re you gonna get your debt plan through?”

As the country’s first Secretary of the Treasury, Alexander Hamilton proposed a bold plan for the new federal government to pay all state debts incurred during the Revolutionary War at full value. This enhanced the prestige of the fledgling central government but was wildly expensive. To fund his debt plan, Hamilton’s Treasury issued securities bonds, as well as a host of other financial innovations.

Hamilton’s plan was risky and it brought special ire from anti-Semites. In their book The Presidents of the United States and the Jews, David G. Dalin and Alfred J. Kolatch note that Hamilton “was attacked for having Jewish moneylending interests at heart” at the time.

“I finished up my studies and I practiced law.”

After the Revolutionary War, Alexander Hamilton practiced law in New York. Although there was a Jewish community in New York at the time, Jews were marginalized and few in number, and anti-Semitic attitudes were rife. When a witness was disparaged for being Jewish, Alexander Hamilton passionately asked his opposing counsel: “Why distrust the evidence of the Jews?” It was a bold question and an unusual position to take at the time.

“They’ll be safe in the nation we’ve made.”

Alexander Hamilton was clear in his admiration for Jews and his recognition that the survival of the Jewish people against all odds was a sign of something extraordinary. In notes that he left on the “progress of the Jews”, Hamilton mused on the extraordinary fact of Jewish survival.

“From their earliest history to the present time (Jewish survival for millennia against all odds) has been and is, entirely, out of the ordinary course of human affairs” Hamilton wrote. “Is it not then a fair conclusion that the cause also is an extraordinary one - in other words that it is the effect of some great providential plan? The man who will draw this Conclusion will look for the solution in the Bible. He who will not draw it ought to give us another fair solution.”

Hamilton’s high esteem for Jews and his strong belief in human rights, helped ensure that the new United States was a place where many different peoples including Jews, could dwell in relative security and dignity. 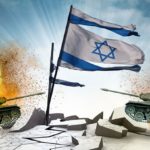 The Miracle of Israel6 min read 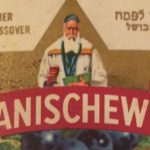 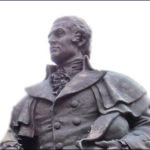 The Jew who Financed the American Revolution4 min read 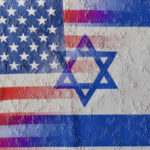 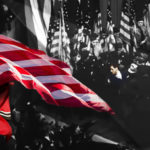 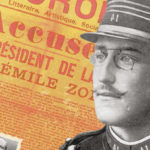