Alex Jones and the Info Wars 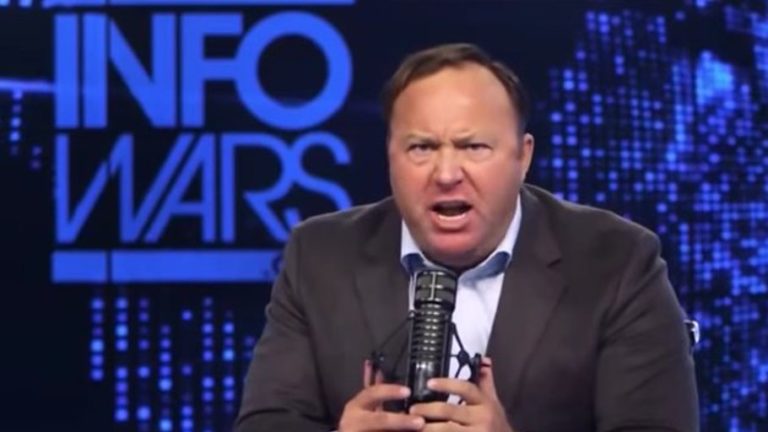 Free speech is a formidable responsibility to communicate the truth.

Most of us born and raised in this great country that offered our immigrant forebears unprecedented freedoms and protections, deeply appreciate not only those gifts but the Constitutional principles on which these United States stand. Among them, the First Amendment’s guarantee of freedom of speech.

The issue of that guarantee’s limits is currently a thing, thanks to one Alex Jones.

Mr. Jones is an extremely popular radio program host and the proprietor of a number of websites, most notably one called Infowars. He traffics in unfounded “reports” of conspiracies and nefarious actions by government and “globalist” agents.

He famously averred that the Sandy Hook school shooting was a hoax, an assertion that resulted in threats against bereaved parents of some of murdered children. He has also propagated the notion that Democratic lawmakers run a global child-trafficking ring, and that the U.S. government was involved in both the 1995 Oklahoma City bombing and the September 11 attacks. He has also claimed that the moon landing footage was fake, and that NASA is hiding secret technology and the deaths of thousands of astronauts.

Mr. Jones is in the news these days because of pending lawsuits by Sandy Hook victims’ parents and others against him, complaints by former staffers of his alleged racist or anti-Semitic behavior and, most recently, because of the removal of his posts and videos from top technology companies’ media platforms.

Characterizing the tech companies’ decision to not host his misinformation as “censorship,” he says the move “just vindicates everything we’ve been saying.”

“Now,” he proclaimed in a tweet, “who will stand against Tyranny [sic] and who will stand for free speech? We’re all Alex Jones now.”

To be sure, distasteful opinions are legally protected in our country. In 1969, the Supreme Court held that even inflammatory rhetoric is protected unless it “is directed to inciting or producing imminent lawless action and is likely to incite or produce such action.” Revolting as some of Alex Jones’ rants have been, they likely fall on the permissible side of that legal ruling. But the rabble-rouser’s lament that, with the curbing of his exposure, the citizenry has been deprived of their last defense against tyranny (upper-cased, no less) is as hollow as the heads of his fans who act on his wild speculations.

In the end, though, no one is preventing Mr. Jones from promoting his untruths (or his products – the diet supplements and survivalist gear he profitably hawks between diatribes) from other rooftops, literal or electronic. The First Amendment limits only the actions of government, not private companies.

Jones, though, is also using the right to free speech as a defense against the lawsuits he’s facing.

One concerns Brennan Gilmore, a former State Department official who attended last summer’s violent “Unite the Right” rally in Charlottesville, Virginia. Mr. Gilmore was present when a man drove his car into a crowd of protesters, killing a woman.

After Mr. Gilmore posted a video of the episode and spoke about it, Mr. Jones accused him of being a C.IA. plant employed by the billionaire George Soros, and as having possibly been involved in the attack on the woman to bring about what he described as “the downfall of Trump.”

In March, Mr. Gilmore sued Mr. Jones for defamation, arguing that he had suffered threats and harassment as a result of the unfounded claim.

Do such public speculations and conspiracy theories merit First Amendment protection, even when they cause harm to others?

“False speech does not serve the public interest the way that true speech does,” the scholars wrote. “And indeed, there is no constitutional value in false statements of fact.”

For what it’s worth, Donald Trump Jr. feels differently. He reacted to criticism of Mr. Jones by asserting that “Big Tech’s censorship campaign is really about purging all conservative media. How long before Big Tech and their Democrat friends move to censor and purge… other conservatives [sic] voices from their platforms?”

Judges will decide, at least with regard to American law. As believing Jews, though, we know that there really is no hallowed ideal of “free speech.” The unique ability with which the Creator endowed us, the ability to communicate ideas, is not an “inalienable right” but a formidable responsibility. “From a word of falsehood stay distant” (Exodus, 23:7) and “Do not give false testimony against your neighbor” (ibid 20:13) comprise our duty.

Would that American jurisprudence, even as it protects unpopular opinion, recognize the import of that charge. 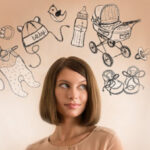 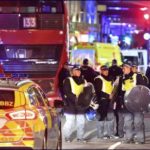 How Do We Encourage Terrorism?4 min read 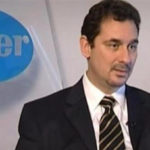 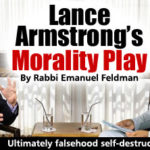 I Learned More at McDonald's Than at College1 min read