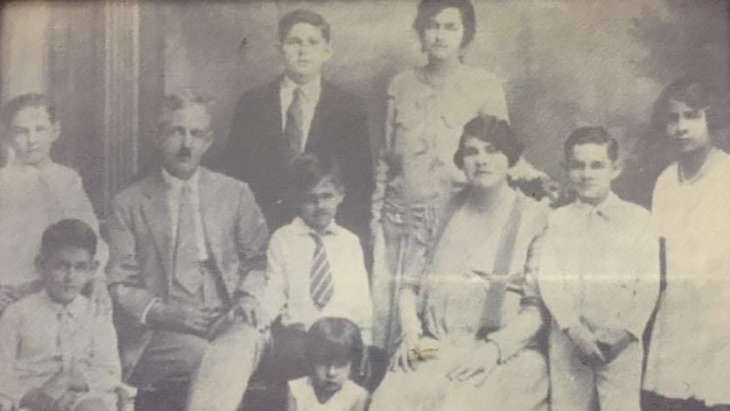 How the Jews in Jamaica celebrate Passover as one big family, plus a really delicious charoset recipe.

Jews and Jamaica. You may not think that there are many similarities with these words or communities besides the fact that they both start with the letter “J”.

To many people’s surprise, The Jewish community has been an integral part of life in Jamaica since the first Jewish immigrants landed there around 1530. The first Jews to arrive in Jamaica were fleeing the Inquisition in Spain and Portugal. They came to settle in Spanish Town, which was then the capital of Spanish-controlled Jamaica.

I sat down with Sarah Attias, a Jewish woman who grew up in Kingston, Jamaica to learn about Jewish life on the island, her upbringing, and the holiday traditions that are practiced in this tropical Jewish community. Sarah’s family was part of this first group of Jewish immigrants to Jamaica. They are Jews of Sephardic descent and have been integral to the Jamaican Jewish community for centuries.

Now you may be asking yourself, why would the Jews flee Spain only to come to a Spanish-controlled island? Was life any different under Spanish rule in Jamaica than it was in mainland Spain? I asked Sarah this very question.

Sarah’s family was still forced to practice their religion in secret, but they had very little fear of being tortured or killed if discovered, something that would have been a high probability if they had stayed in Spain. Life for the Jews of Jamaica remained secretive but stagnant until 1665 when the British took control of the island. 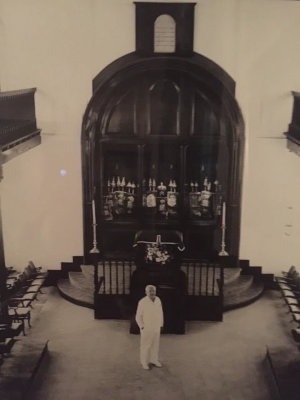 With the Spanish government ousted from the island, the Jewish community was able to come out of hiding and openly practice their religion. The community began building synagogues, Jewish schools, and kosher markets and by 1720 about 18% of the Jamaican population was Jewish, with synagogues even in the pirate-controlled port cities. While today there is only one synagogue left on the island, there are 21 Jewish cemeteries scattered across the country, a sign of the often forgotten Jewish history.

Today, the World Jewish Congress estimates that the Jewish population of Jamaica is somewhere between 200 and 400, with the majority of them living in Kingston and a Chabad house in Montego Bay.

Sarah warmly recalled her childhood in Kingston, detailing how her family was so large that they made up a large portion of the Jamaican Jewish community, and people who were not technically related to her were still treated like family, especially around the holidays.

With Passover coming up I asked Sarah about what the holiday was like on the island. She emphatically told me, “Passover was the top experience of my Jewish life in Jamaica.” Her entire family would gather at her uncle’s house in Stony Hill, a neighborhood on the outskirts of Kingston. In total there would be close to 150 people in attendance, about half the Jewish population of Jamaica!

“We obviously wouldn’t be at one table, because how would you fit 150 people at one table?” Sarah laughingly asked before describing the incredible setup of the seder tables. “He had this gigantic back veranda and it was set up with these big round tables, kind of like you would have at a wedding… and they would be set up beautifully with good flowers and white tablecloths and there was a table setting for everyone.” Sarah goes on to describe how beautiful the seders always were, led by her uncles at the table in the middle of all 150 people, but nothing could compare to her memories of the Jamaican charoset. 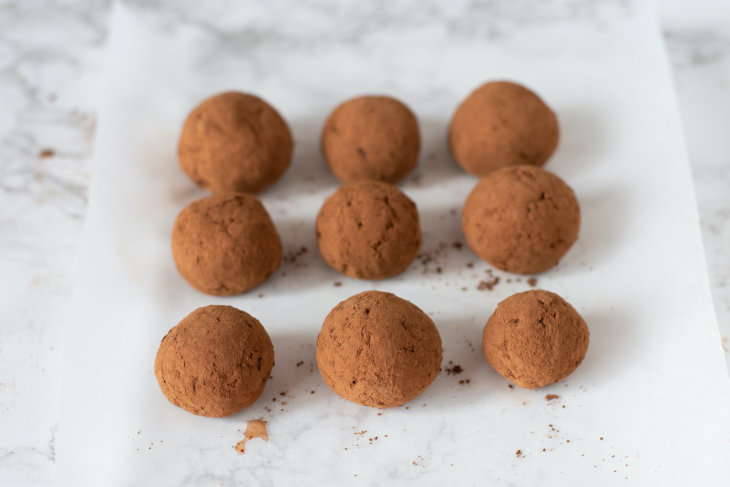 “The defining moment in the seder was always the charoset.” Sarah was kind enough to share her family’s charoset recipe with me. Filled with sweet tropical fruits, shaped into balls, and then rolled into cinnamon, this is unlike any charoset you have tasted before. After trying the recipe, I can see why Sarah has such strong memories associated with it! 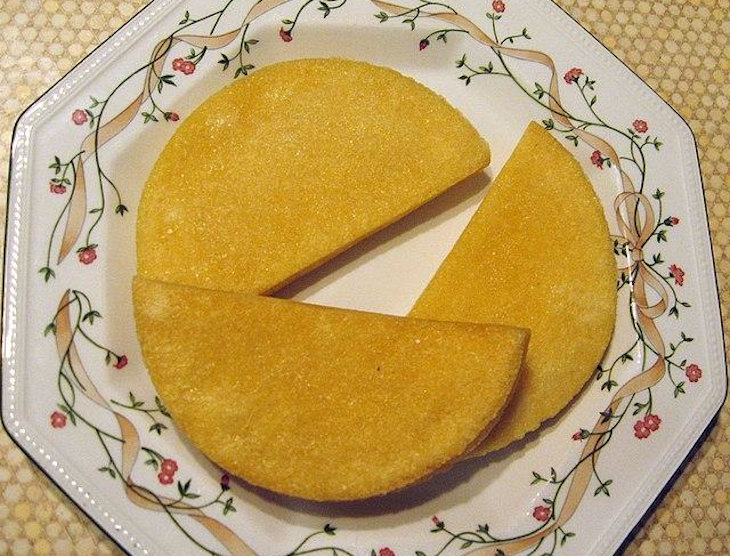 The bread is soaked in coconut milk before being fried or baked and has a delightful texture that is a stark contrast to the crisp dry matzah we are so accustomed to.

I am now lucky enough to share recipes for a Jamaican-inspired Passover meal with all of you! Wherever you are celebrating Passover this year, may these recipes bring you warmth and a connection to the islands.

What do Bob Marley and Matzah have in common? click here to find out.

Marissa grew up in Skokie, IL and currently lives in the South Bay of Los Angeles. After graduating from the University of Michigan (Go Blue!), she received a master's degree at Spertus Institute for Jewish Learning & Leadership. Marissa has worked in multiple Holocaust museums and institutions across the country and is the granddaughter of a Holocaust survivor. Marissa is also the author of the Jewish baking blog North Shore to South Bay, where she shares recipes inspired by her Midwestern upbringing and newfound home in Southern California. 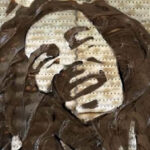 Marley and Matzah, A Taste of Freedom2 min read 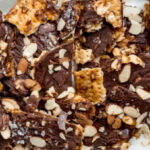 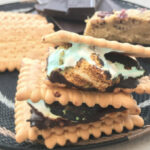 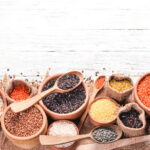 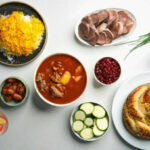 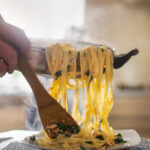