Why This Jewish Billionaire Keeps Shabbat 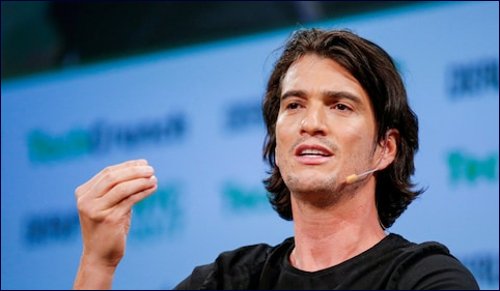 At first it seemed like a burden but it gives me time with my wife and children and friends.

Adam Neumann, 38, is a young billionaire and considered one of the world’s most promising Israeli business men. Adam told Yediot Acharonot that he’s been keeping Shabbat with his wife and 5 children these past 2 years. “I totally disconnect. There’s no one I talk to and that’s something I’m not willing to compromise on,” he said in his interview. “At first it seemed like a burden but it gives me time with my wife and children and friends.” 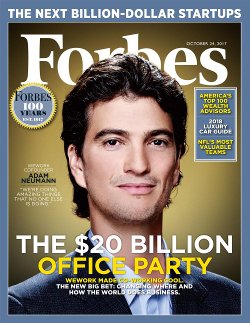 Adam is the owner of WeWork which is based in New York and has 3,000 employees in 238 locations in 56 cities across 18 countries around the world.  It’s worth $20 billion and it’s a work space business hub company that provides office space with advanced technologies which attract a lot of talented techies and start-up entrepreneurs. You can well imagine Adam’s work schedule which includes many flights on the Tel-Aviv- New York route. “Last week I had a crazy week with a lot of flights and work,” Adam says.

The more I keep Shabbat, the better my company does! Go figure that one out!

But on Friday morning Adam and his wife get up and say ‘we’re ready for Shabbat’ and when Shabbat does come Adam’s wife lights candles and tranquility settles on the house. “All our friends came for a meal that was cooked before Shabbat. At that time we’re disconnected but in reality we’re really connecting. I spend more time than ever with my family. I even see my mother more and call her during the week too. The more I keep Shabbat the better the company does, go figure that one out!” 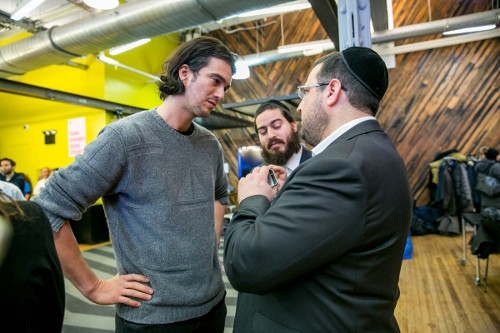 Neumann grew up in Kibbutz Nir Am and went to New York immediately after completing his mandatory army service hoping to become wealthy quickly. But things didn’t quite work out initially. “I was always angry with people and felt this sense of entitlement,” Adam admits. 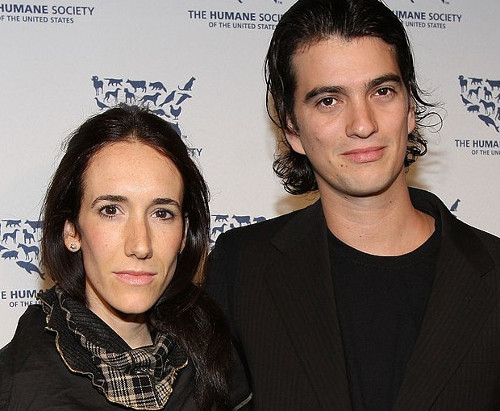 Adam and his wife Rebekah

But when he met his wife, things began to change. “She got me to stop smoking and stop complaining about the past and showed me how to be happy and do something that has meaning to me.” Before that he was in constant pursuit of wealth, after all what could be more important, thought Adam at the time. But then, 10 years ago Adam also had no idea how his life would look. “10 years ago, if you’d have asked me what my life would be like, I’d never believe I’d improve so much in the way I interact with people. I have a better approach to things and the most satisfying thing to me is to help all those who helped me in the past like my parents, my grandmother and my friends.”

Discovering I May Not Be Jewish

Buried Treasure
Don’t Believe in Other Gods Versus God is One
Seeing Without Eyes
Why Shouldn’t We Eat Whatever We Want?
Comments
MOST POPULAR IN Spirituality
Our privacy policy
Aish.com Is Looking for Great Writers