Who are You to Judge Me? 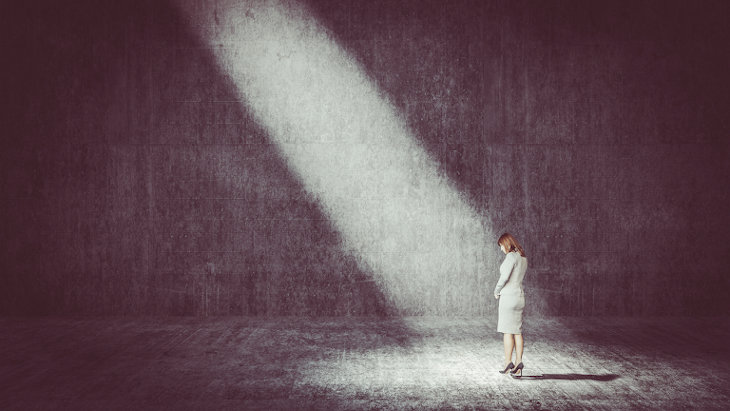 Rabbi David Schoonmaker on giving others the benefit of the doubt.

Heather Dean · R. David Schoonmaker - Who are You to Judge Me?
Like What You Read?  Give Jews around the world the chance to experience engaging Jewish wisdom with more articles and videos on Aish. It would make your mother so proud and as a nonprofit organization it's your support that keeps us going. Thanks a ton!

To Never have Been Born: Ethics of the Fathers, 3:17

Why We Blow the Shofar
Lessons from the Book of Jonah
Where Are We? The Body, Brain, Soul Problem
Dr. Sheila Nazarian’s Escape from Iran
Comments
MOST POPULAR IN Spirituality
Our privacy policy
Aish.com Is Looking for Great Writers