PODCAST: Who Am I to Judge? 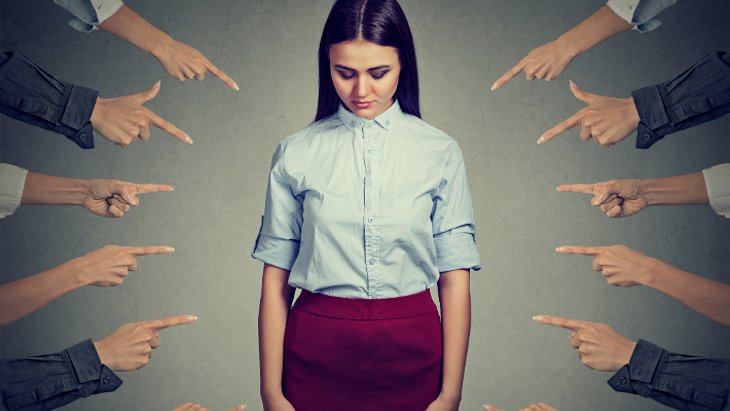 Dina Coopersmith talks about our instinct to judge others and how to reframe what irritates us about them.

Are You Sitting Down?

The Angel of Death Visited Us this Passover

5 Steps to Letting Go of Resentment