The Sanctity of Life: A Jewish Perspective 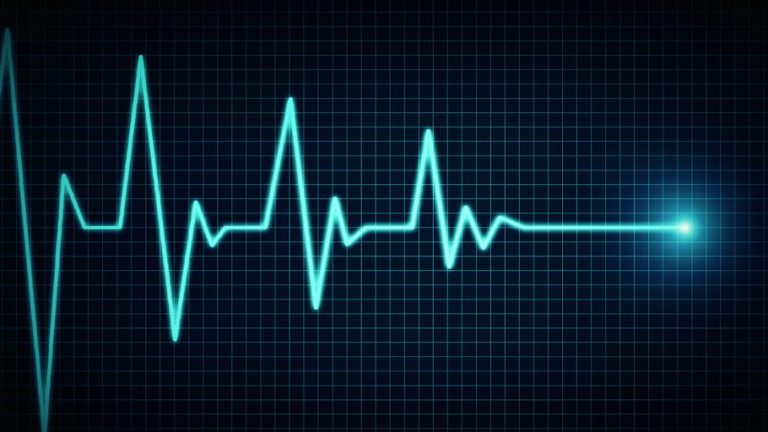 The Californian judge was right to overturn the law legalizing physician-assisted suicide.

In a few days, killing oneself in California may become a little harder. At least if one wishes to enlist a doctor’s help.

In 2015, California became the fifth state in the nation to legalize physician-assisted suicide, allowing terminally ill patients to request lethal medications from their doctors. On Tuesday, though, a Riverside County judge overturned the state law, the End of Life Option Act, because it was illegally passed during a special session dedicated to healthcare issues. The court gave the state attorney general five days to file an appeal to keep the law in place.

From a strictly personal autonomy perspective, it is hard to argue that a person shouldn’t have the right to kill himself. We’re all allowed to make many choices about the directions of our lives, and so if someone wishes to set himself on the path to a (literal) dead end, what business is it of anyone else? And if another person, be she a carpenter or a doctor, can be of help, why not? (There is, of course, that troublesome Hippocratic Oath, but it also eschews abortion, so Hippocrates isn’t really a player anymore.)

A fundamental of Jewish thought is that human life, no matter how compromised, is invaluable.

Assisted suicide is legal in at least 10 countries. In the Netherlands, 3,136 people were provided a lethal cocktail in 2010 alone; and each year since 2005, “palliative sedation” has brought 15,000 people a year to unnatural deaths, according to the Royal Dutch Medical Association.

But legalized assisted suicide opens a Pandora’s box of horribles.

There are the pressures patients might feel from doctors or family members to choose to end their lives; the fact that health care delivery systems tend to discriminate against the poor, handicapped and elderly; exploitation of the psychological vulnerability of the severely ill; and, of course, the risk of misdiagnoses. Suicide is not a reversible decision.

And, at least in the eyes of Jewish tradition, it is one that should not be contemplated. Because a fundamental of Jewish thought is that human life, no matter how compromised, is invaluable.

When I think about suicide (the topic, that is; I cherish life), I am reminded of the saga of a young Jewish man who, many years ago, in a swimming accident, became a quadriplegic.

The suddenly handicapped athlete told the late Rabbi Noah Weinberg, from whom I heard his story, that he had considered his condition a fate more devastating than death.

Hampered now not only from swimming but from so much as scratching an itch on his own, he decided to kill himself. But he couldn’t do so without help. And no one would help him.

Frustrated by his inability to check out, he was forced, so to speak, to check in – inward, to a world of thought and ideas. Pushed from a universe of action, he entered one of mind.

If his life is indeed now worthless, he reflected, then was swimming and scratching literal and figurative itches really all that defined its meaning before?

That question led him to the realization that a truly meaningful life is independent of a physically active one. He came to the conclusion that the ability to think, to study, to pray, to resolve, to regret, to love, to forgive were the most truly valuable things in life. And not one of them requires good health or physical movement. Later, he mused that his paralysis had in a way been a gift; without it, he would have remained a mere swimmer.

No one likes to contemplate his or her final moments in this world. But it’s unlikely that any of us will picture ourselves focused in extremis on ski slopes, swimming, or regattas. What will matter as we prepare to take our leave will be things considerably less physical.

Peter Singer, the famed professor of bioethics at Princeton University’s Center for Human Values, who has proposed the termination (even without niceties like consent) of what he calls “miserable beings” – people whose lives he deems devoid of pleasure – was asked by The New York Times a few years back what idea, value or institution the world takes for granted today he thinks may disappear in the next few decades. He responded: “The traditional view of the sanctity of human life.”

Unfortunately, the disappearing act has begun.

This article originally appeared in Tabletmag.com 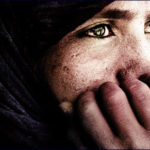 Why You Should Quit Social Media1 min read

Daniel Pearl and the Normalization of Evil5 min read