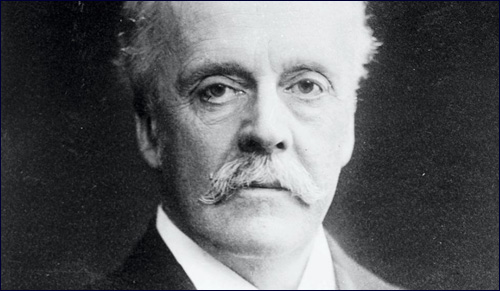 Nov. 2, 2017, marks the 100 anniversary of the Balfour Declaration, one of the most important political declarations of modern times.

November 2, 2017, marks the 100 anniversary of the Balfour Declaration, one of the most important political declarations of modern times. Here are five key points to know about this essential milestone.

1. What is the Balfour Declaration?

The Declaration was a commitment by the British Government to establish a homeland for the Jewish people in the Land of Israel. After nearly 2,000 years of exile, it offered a promise that a Jewish state would once again flourish. 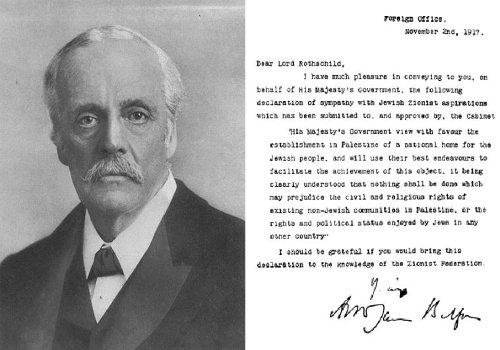 On November 2, 1917, Britain’s Foreign Secretary, Lord Balfour, wrote a public letter to Lord Rothschild, asking that he bring it to the attention of the international Jewish community.

His Majesty’s Government view with favour the establishment in Palestine of a national home of the Jewish people, and will use their best endeavours to facilitate the achievement of this object, it being clearly understood that nothing shall be done which may prejudice the civil and religious rights of existing non-Jewish communities in Palestine, or the rights and political status enjoyed by Jews in any other country.

Twenty years before the Balfour Declaration, at the First Zionist Congress in Basel, Switzerland, Jewish leaders established the principle of Jewish political self-determination, declaring that “Zionism seeks to establish a home for the Jewish people in Palestine secured under public law”. The Balfour Declaration enshrined this promise into law. The late Israeli statesman Abba Eban called it “the decisive diplomatic victory of the Jewish people in modern history”.

2. Britain didn’t control the land it was promising in the Balfour Declaration.

When the Balfour Declaration was issued, Britain was in the midst of fighting World War I, which pitted Britain, France, Belgium, Russia and Italy against the combined powers of Germany, Austro-Hungary, Bulgaria and the Ottoman Empire. (By November 2, 1917, the United States had been fighting alongside Britain for seven months, although the U.S. was not formally at war with the Ottoman Empire.)

Britain was closing in on the Land of Israel which had been controlled by the Ottoman Empire for 400 years.

Historians debate what motivated Britain and its allies to issue such a sweeping promise to the Jewish people in the midst of the War. Some believe that British policymakers at the time sympathized with the plight of the Jewish people and supported the restoration the Jewish nation to its ancient homeland. Others point to the illusion of Jewish power. As British and Australian forces closed in on the Land of Israel, policy makers back in London wanted to make sure that world powers would recognize their claims there.

Promising to restore the homeland of the Jewish people seemed to be a powerful way of asserting Britain’s moral rights to the area and to mobilize world Jewry to lobby their home governments, particularly the United States and Russia, to support Britain’s claims.

3. The Balfour Declaration seems short and vague. Why was it so important?

The Balfour Declaration was one of the first international declarations of the modern age.

First, a little background. In 1916, in the midst of war, Britain and France signed a secret document agreeing that if they managed to conquer the Holy Land from the Ottomans, they would partition the land fairly. This was known as the Sykes Picot Agreement, named after the British diplomat Sir Mark Sykes and Francois Georges-Picot.

The Sykes-Picot Agreement was almost immediately unpopular. When the Bolsheviks seized power in November 1917 they published the secret agreement, outraged at its content. In Britain, David Lloyd George became Prime Minister in late 1916, and felt Sykes-Picot favored the French; he charged Sir Sykes with renegotiating the agreement.

Sykes turned to a leading Zionist, a Hebrew-language journalist named Nahum Sokolov, for help. Sokolov was born in Russia and was an eloquent champion of a Jewish national homeland. He’s the one who translated Theodore Herzl’s seminal novel about a Jewish state into Hebrew.

Sokolov was brilliant and charismatic, and he soon set off on a whirlwind of diplomatic meetings in Europe, gathering a pan-European consensus for a Jewish state in the Land of Israel. In meetings with officials in France and Italy, Sokolov made the case for a Jewish homeland, explaining that the growing Jewish communities who were beginning to return to the Land of Israel were thriving, and pointing out that Jews were making the desert bloom in the Middle East for the first time in millennia.

With his help, a consensus among the Allies of World War I emerged calling for a Jewish homeland in the Land of Israel. Pope Benedict said he believed it was the will of God that the Jews establish a home in Israel, and added “Yes, yes, I believe we shall be good neighbors!”

In France, Jules Cambon, France’s Foreign Minister, expressed his country’s firm support for a Jewish state. In what became known as the Chambon Letter, France asserted that

(I)t would be a deed of justice and of reparation to assist, by the protection of the Allied Powers, in the renaissance of the Jewish nationality in that land from which the people of Israel were exiled so many centuries ago.

In Washington, President Wilson faced a quandary: Zionism was immensely unpopular in the State Department but its justice appealed to the President. In mid-October 1916, as the Balfour Declaration was being crafted, Pres. Wilson called Col. Edward House, his foreign affairs advisor into his office and asked him to discreetly let his British counterpart know of his official support.

The Balfour Declaration became part of the preamble of the League of Nations, enshrining its provisions in international law. The “national home” for Jews became a formal legal commitment and the victorious allies charged Britain, as administrator of the territories of what was then known as Trans-Jordanian Palestine, to see that a Jewish state was established.

Between 1918 and 1936, a further 150,000 Jews settled in Palestine, strengthening the robust Jewish community there and seeing whole Jewish towns, cities and farms spring up, turning the desert green. Then disaster struck. A series of anti-Jewish Arab riots in 1936 killed hundreds of Jews in the Land of Israel and led to the fatal 1939 British White Paper, capitulating to Arab demands that Jewish immigration to Palestine end, just as it was most necessary as Hitler’s killing machine began murdering Europe’s Jews.

Following the Holocaust, Britain refused to let desperate Holocaust survivors into Palestine. About 113,000 were smuggled in but Britain was increasingly unable to put off the promise of a Jewish state set forth in the Balfour Declaration. The United Nations sent a commission to Palestine to evaluate the situation for itself and concluded that it was time for British rule to end and for the territory dubbed Palestine to finally be partitioned into Jewish and Arab states.

In November 1947, 30 years after the Balfour Declaration, the UN voted to partition Palestine: 33 nations voted for and 13 against. The Jews of the region enthusiastically embraced their new land which came into being upon the evacuation of British troops on May 14, 1948. The Arabs refused to recognize partition and immediately launched a war against the new Jewish state.

In Britain, thousands of people signed an online petition calling for the Government to “openly apologise” for the hundred year old declaration, saying the Balfour Declaration’s assertion that the Jews have the right to a state of their own has caused “mass displacement” and injustice.

Instead, the British Government has reaffirmed its support for the Declaration. “We are proud of our role in creating the State of Israel” an official April 2017 statement reads, and notes the historical background behind the historic document. The Declaration was issued in a world of “competing imperial powers” in the midst of World War I, and “In the context, establishing a homeland for the Jewish people in the land to which they had such strong historical and religious ties was the right and moral thing to do, particularly against the background of centuries of persecution.” 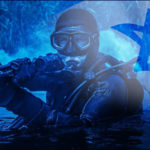 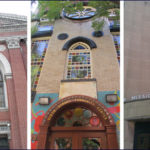 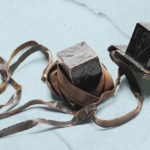 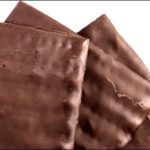 The Clash of Ben-Gurion and Begin1 min read 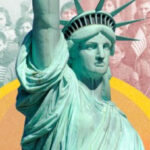