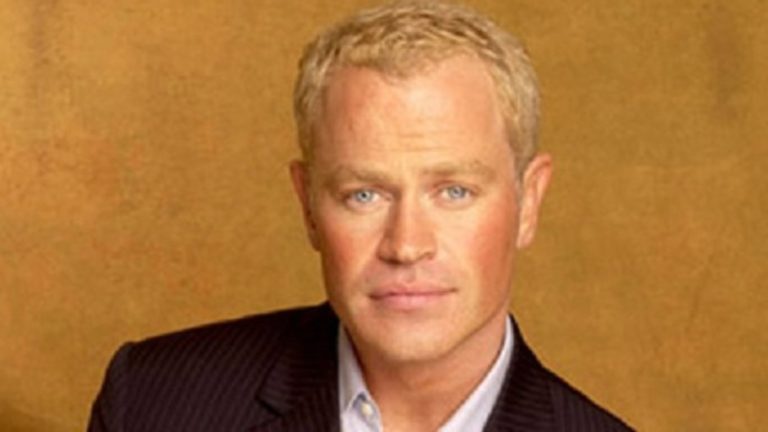 Neal McDonough is the rare actor in Hollywood who won’t appear in compromising scenes.

The pressure isn’t only on women. It was recently reported that actor Neal McDonough was fired from the ABC series “Scoundrels” for refusing to appear in sex scenes with his co-star. Although the actor has no regrets about his choice and his total commitment to his wife, he was a little troubled that he was then labeled a religious zealot. He is a man of faith but do you have to be a fanatic to refuse sex scenes with another woman?

It’s not his first time standing up to preserve his marriage. When hired to work on “Desperate Housewives”, he also made his position clear. Not only will he not do sex scenes but he won’t “…kiss anybody”. Initially the creator of the show was taken aback but he then responded, “All right, I guess I’m just going to have to write better.”

What a good response. Like comedians who rely on vulgarity for cheap laughs, sex scenes seem a lazy way of filling time and space, an opt-out of creative dialogue. I appreciate the more honest reaction above.

And because it’s so unusual, it causes heads to turn – and the negative reactions to begin. If we don’t label Neal McDonough a religious zealot, how can we then justify our own cavalier attitude towards these behaviors? How then can we come home to our own wives and husbands and feel proud of our work? To avoid facing uncomfortable choices and situations, we criticize McDonough.

But I believe that even in the midst of that, there is admiration as well. He’s done what few have dared. And he’s taught a community that appears to treat relationships as disposable what commitment really means. If they’re really listening and really paying attention, perhaps he’s even taught them how to enhance their relationships as well.

“Almost 20 years, five kids and just one heck of an awesome life later, to have her as my partner in everything, I’m just the most blessed guy I know,” says the actor. I couldn’t think of a better endorsement than that. He knows the benefits outweigh the costs. And others should sit up and take note.

Who's Afraid of Commitment?

Shamu and the Happy Marriage
Faith: the Axis Upon Which the Wheel of Science Turns
Love - Not Just About Chemicals Anymore!
Is There a Moral Code in a Virtual World?
Comments
MOST POPULAR IN Family
Our privacy policy