You Won’t Believe What This Man Did for His Competitor 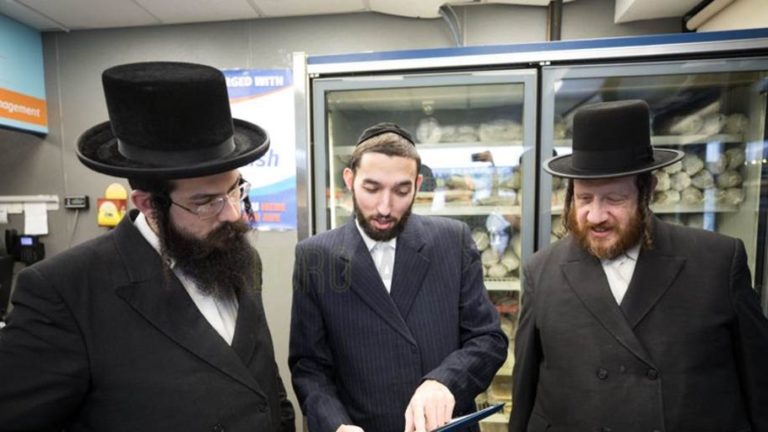 A great example of what it really means to have faith in God.

In January, a fire destroyed the building that housed Yossi Heiman’s Fish Market in Borough Park, Brooklyn, leaving him with no place to operate his business and no ability to draw income. Shea Langsam owns a similar store, Fish to Dish, just a few blocks away. One would have thought that as sympathetic as he may be for his competitor’s poor fortune, he would welcome this opportunity to acquire new customers and increase his business.

Instead, Shea did something truly remarkable. When he learned of the fire, he picked up the phone and called his competitor. “When he [Yossi] said that he needs a facility to process and deliver orders for his customers, I said, ‘Why not join me in my store?’ As fellow community members we all try to help each other as much as we can.”

Shea received an official citation from New York State Assembly Member Simcha Eichenstein for his incredible kindness, welcoming his competitor to operate out of his space until the store could be rebuilt. 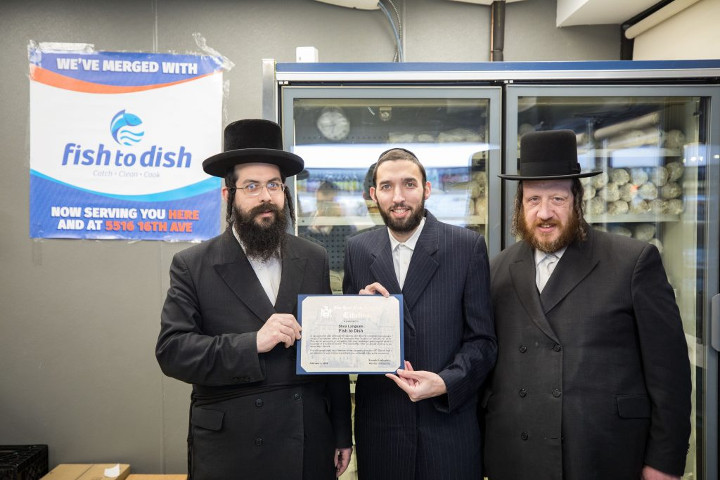 The story is extraordinary for many reasons. It is an example of seeing fellow community members as part of one family, putting their needs ahead of our own aspiration to make more money or grow our business. But the story is exceptional for another reason: It is a truly genuine display of true faith, a great example of genuine trust in God not existing in the form of empty lip service, but being put into practice in a very real way.

When I saw this story, I was immediately reminded of a powerful passage in the Chazon Ish’s classic work Emunah U’Bitachon:

What we see in life is people like Reuven, who is a moral person, always speaking of trust in Hashem, condemning excessive efforts in life, and expressing his abhorrence of constant pursuit of financial means. Indeed, he is a successful person: he lacks no customers in his store, and he does not need to expend efforts in that direction. He loves the concept of trust in Hashem, because even that concept smiles upon him.

And suddenly, we are surprised to see Reuven, that great truster in Hashem, conferring secretly with his assistants and consultants as to how to stop a potential rival who plans to open a store just like his. Reuven is very upset by this threat; at the beginning he keeps his feelings to himself, because he is embarrassed to reveal them to his acquaintances, fearing their derision. But with time, he loses his sense of shame, and begins to act openly with the aim of preventing the rival from carrying out his plan. Gradually he gravitates towards the crooked path, and his sense of shame evaporates: he openly commits low and deplorable actions – in public. The competition between him and his rival becomes widely known and is the talk of town – and still he feels no shame, but rather comes up with baseless and untrue reasons and explanations in order to justify his actions.

Over time he becomes even more sophisticated and adds new explanations, claiming that everything he is doing against this rival is for the sake of Heaven and is morally acceptable. He actually fools himself into believing this, and fools others as well – simple people or those who love a good fight, and usually he attracts fight mongers, and gossip lovers; Satan creates peace between them all so that they can build a stable fortress of strife and arguments, speaking evil of others, lies, tale bearing and baseless hatred – all of which shorten men’s lives.

The Chazon Ish is describing a phenomenon of people who pray with great intention, talk about God and divine providence frequently, regularly employ expressions like “Baruch Hashem,” “Be’zras Hashem” (with the help of God), “Chasdei Hashem” (God’s Kindness) and yet when the rubber meets the road, they abandon faith and erase God from the picture. One cannot talk about believing in God and then be ruthless in business, undercut competitors, take excessive initiative or be paralyzed with anxiety and worry about things beyond our control. 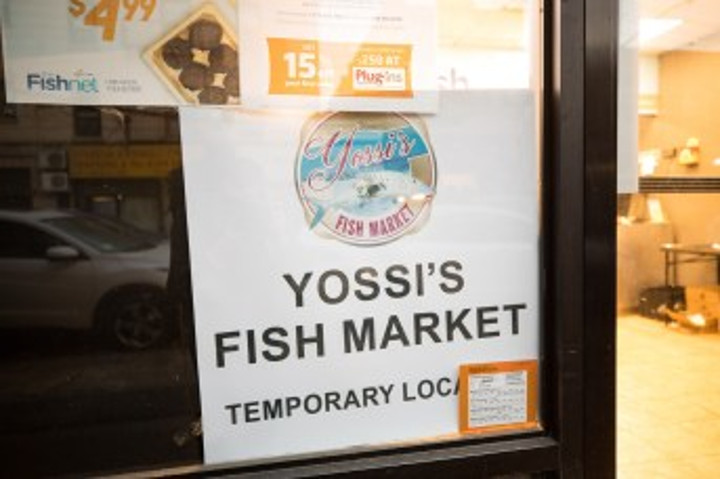 True faith in God means catching ourselves before getting anxious about our competitors or feeling fear about our income and reminding ourselves that while we should take initiative, work hard, be creative, and have ambition, we must leave the rest to God, our senior partner in any enterprise.

Real faith means taking God to work with us and feeling not only His presence everywhere we go, but His partnership and investment in us and in our success.

Minimally, faith in God means we need not worry, but Shea Langsam has taught us that living with genuine faith can mean even more. With faith in God, we can even find the capacity to help a competitor, recognizing that God can partner with both of us and bring us each great success and prosperity.

The sentence in Psalms (81:10) says Lo yiheyeh becha el zar, which is usually translated as don’t have among you a foreign god. The Kotzker Rebbe offers an alternative, fantastic homiletical interpretation. He explains, don’t relate to God as a zar, someone who is foreign, distant and a stranger. Don’t talk about God while failing to maintain a real, personal and intimate relationship with Him.

We talk about God a lot, we even claim to talk to God three times a day. But many of us leave Him in shul, we say goodbye when we close the siddur. Real faith means taking God to work with us and feeling not only His presence everywhere we go, but His partnership and investment in us and in our success.