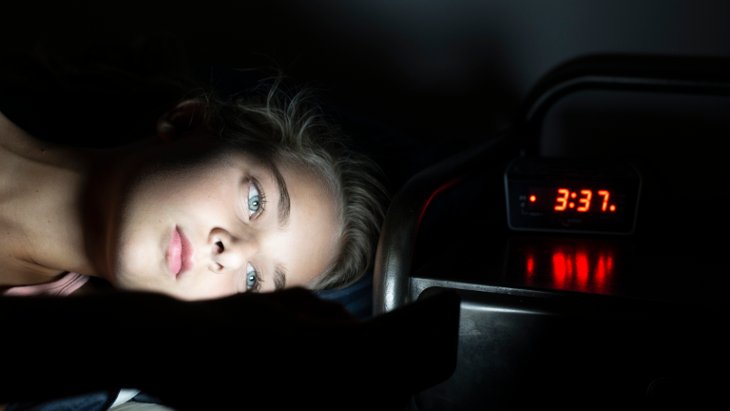 The consequence of losing ourselves online.