At Home in Jerusalem Podcast: Rebbetzin Heller on What Makes Sukkot so Joyful 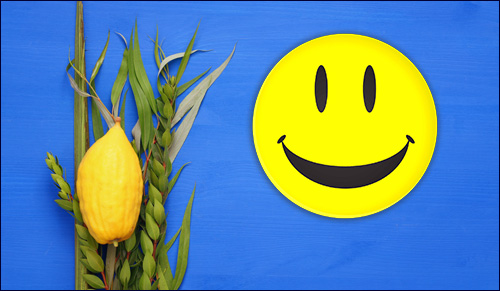 The world renowned educator delves into the meaning of the festive holiday.

The Antidote to Our Entitled Generation

The Etrog and Jewish Beauty
Should I Break Up, Get Engaged or Keep Dating?
Time Is Your Precious Commodity
A Constant World in Flux
Comments
MOST POPULAR IN Sukkot
Our privacy policy