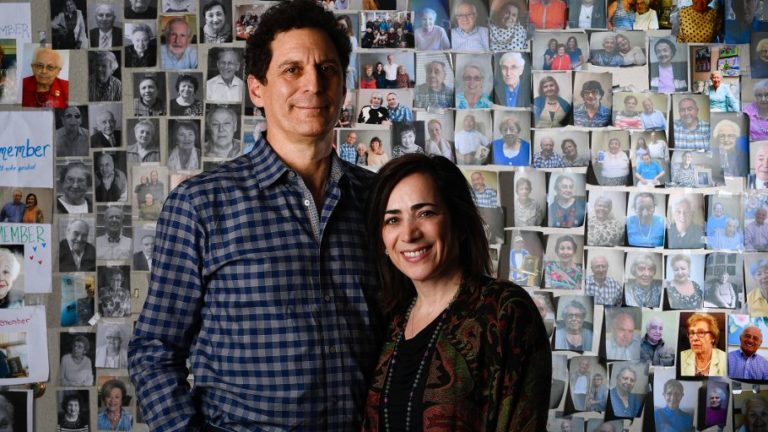 John and Amy Israel Pregulman have made it their mission to help elderly Holocaust survivors. 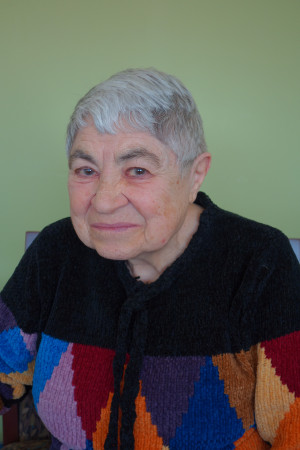 A three-day visit to Chicago changed John Pregulman’s life forever. In 2012, John was living in his native Chattanooga, Tennessee, working in real estate. He’d had little contact with Holocaust survivors. The phone call from the Illinois Holocaust Museum was a bit of a surprise.

The museum was looking for a photographer to take pictures of survivors. A member of the museum was an old friend of John’s and remembered that years ago, John had worked as a photographer in New York City. Would he mind coming up to Chicago to photograph some survivors? John obligingly agreed.

“I didn’t know what to expect,” John recalls of that first trip. He wondered if the survivors would be depressed and gloomy. Instead, he was blown away by how upbeat they were. “I spent three days with survivors taking pictures and I became enamored of these confident, happy people who gave so much, despite what they’ve been through,” he explained in an Aish.com exclusive interview. 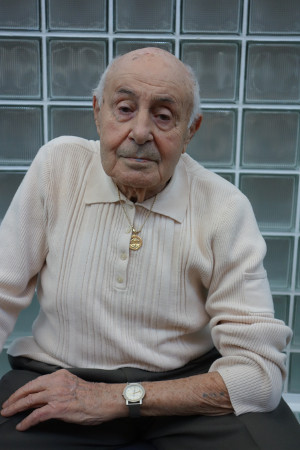 “What happened to them shaped their lives, but they had an attitude that ‘We’re not going to let what happened to us ruin our lives’”. Some of the survivors confided that they felt the successes they had made of their lives – their families, their careers, the full, productive, Jewish lives they’d led – were all victories against Hitler.

The portraits, which are given to the survivors as a gift, are important to many of them because one of their biggest fears is being forgotten. John took 65 portraits in three days and was left profoundly changed by the experience. He decided to continue to photograph survivors, contacting Jewish communal organizations and Holocaust museums in different cities and arranging more photo sessions.

John met Amy Israel through a photo session in 2015. One of John’s friend’s father was a survivor, and the friend asked John to travel to his dad’s home in Memphis to photograph him. As John took his photographs, his friend’s father started talking about his experiences during the Holocaust. “All of a sudden he opened up to his children about everything,” John later recalled. 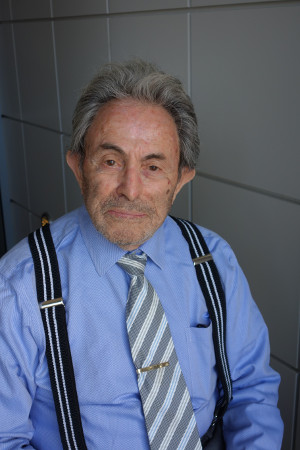 The survivor introduced John to Amy, who was a good friend of his daughter-in-law, and the couple quickly realized they were made for each other. They met in January 2015 got engaged several months later. Together they are raising six children from their previous marriages, as well as working on the charity they have founded to help Holocaust survivors, which Amy jokes is their baby.

They were in Florida, taking photos of an elderly Holocaust survivor, when they decided to found KAVOD, the charity they now run together. “Invariably, when I take pictures of lady survivors, they want to give me something to eat, like all Bubbies,” John recalls. This friendly, sweet lady opened up her refrigerator and John and Amy were dumbstruck: all she had was milk, some eggs, and a little piece of cheese.

“What happened to your food?” the couple asked. The survivor explained that her air conditioner had broken that month and she had to pay to have it repaired. She had no money left over for food. “I’m just not eating much this month.” “They don’t like to tell people they need help,” John has found, “and they don’t like to be on a list, for obvious reasons. They are very good at hiding poverty. Amy and I have been in many survivors’ apartments and noticed that they didn’t have anything.” John and Amy felt they had to help and started planning a charity to provide confidential emergency funds to survivors. 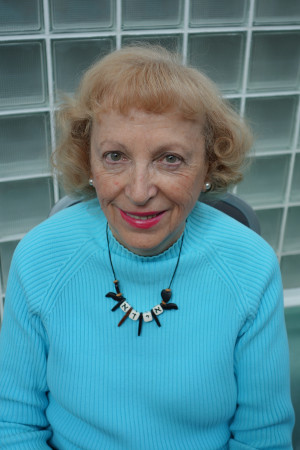 Amy has a background in nonprofit management, and quickly got to work setting up a professional organization. They decided to name it KAVOD, which means respect in Hebrew, because they wanted to ensure that they helped survivors in confidential, discreet ways that maintained their dignity and sense of self-worth. John and Amy married in 2016, within a month of formally establishing KAVOD as a not-for-profit charity.

A donor pledged to cover all of the charity’s operating costs, so each dollar raised goes directly to survivors. John and Amy give the money through Jewish agencies in various cities. Working with caseworkers, KAVOD identifies needs and makes grants - often small grants of just a few hundred dollars - to cover financial emergencies or unexpected needs. 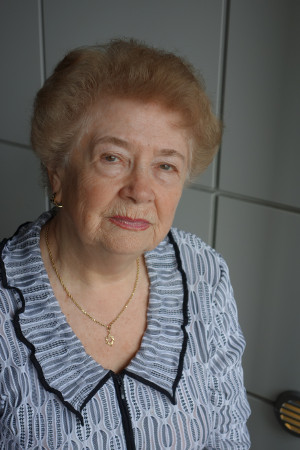 “We were thrilled when we raised $30,000 that first year,” Amy recalls. The second year they nearly doubled that, and in 2018 KAVOD gave away over $118,000 to help Holocaust survivors in need.

Amy and John don’t request information about the people they are donating to. “That’s part of protecting their dignity,” Amy explains.

In at least one case, however, a survivor wanted to thank John and Amy personally, with a surprising gift.

The request came from a social worker at a local Jewish agency who knew the survivor: she was living in dire circumstances, with little money, and her greatest joy was her hobby of creating beautiful beaded flowers. But she didn’t have enough money for beads; could KAVOD help her with $50 to buy more beads? KAVOD supplied a gift card for twice that amount. Later on, John and Amy happened to travel to that survivor’s city in order to photograph more Holocaust survivors and the survivor decided to pay them an unexpected visit, bringing a gift of beautiful beaded flowers she’d made. 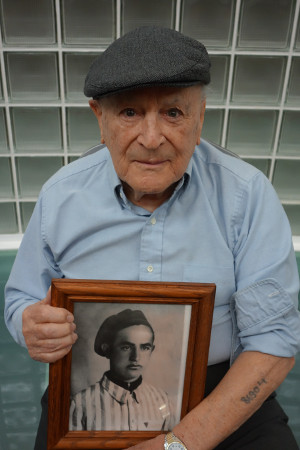 “This woman came up to us and handed us flowers made out of beads and said, ‘You have no idea what this meant to me; I made this for you.’” Amy was so overwhelmed she had to sit down.

Amy and John keep those beaded flowers in a vase in their kitchen as a constant reminder of the good they can do. “The flowers are a reminder that everyone deserves to be treated with dignity and have their unique needs acknowledged.”

The portraits are gifts to the survivors and the families; KAVOD never sells the images or makes any money from them, and they never make public the names of the survivors.

KAVOD can be contacted at http://kavodensuringdignity.com/

The Muslim Holocaust Researcher
Scientific Curiosity and the Divine Encounter
Mind Over Milkshakes
Love the Convert
Comments
MOST POPULAR IN Israel
Our privacy policy
Aish.com Is Looking for Great Writers