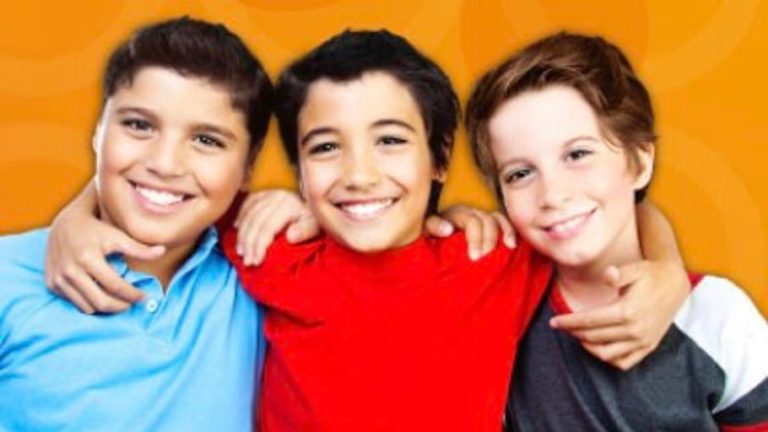 Yehudah and Rikki Kohn are giving some of Israel’s most vulnerable kids a second start at life.

I had a truly humbling experience meeting Yehudah Kohn, the director of the Bet Elazraki Children's Home in Netanya, Israel where some of the country's most vulnerable kids are given a second start at life.

Established in 1969, the home is officially for children aged 6-18, although there are also cases of children a lot younger being left by struggling parents unable to cope. Neglect, abuse, abandonment, as well as exposure to drugs and alcohol abuse are among the many complex backgrounds for the 207 children currently living in the home where Yehudah (59) has been the director for the past 27 years.

If a child has been abandoned, they need to know that they can trust those who are caring for them to be there for the distance. That’s why Yehuda and his wife Rikki chose to live at the home permanently and raise their own five children there as well. It’s not just a job; it’s a lifetime commitment which they carry with great joy. 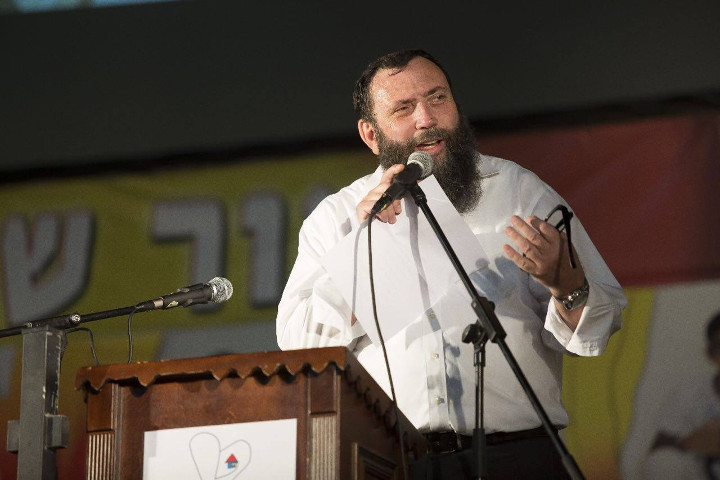 Yehudah Kohn at a graduation ceremony

There is a big team working at the home, including social workers, carers who are like big brothers and sisters, kitchen staff and a team of tutors who help supplement the children’s education. There are staff members who take the children to school, help get them dressed, make sure they eat well, do their homework and take care of their welfare on every level.
Behind the home’s overarching ethos is Yehudah’s commitment to “be there for every child.”

“Dreams come true here every day,” he says. “I married off one of my children last night,” passing me a picture of one the home’s children. “It was such a great simcha. He is the last of four siblings to get married and all of them grew up here.” He pauses then tells me that it’s not a given that children who are abandoned will be able to build homes of their own. “What makes me happiest is to see that each of them have become their own person and found a wonderful partner.”

Scrolling down to another picture, he passes the phone back, “This is another one of my sons," he says with a smile, "It's his swearing in ceremony. He graduated as a pilot in the Israeli air force.” 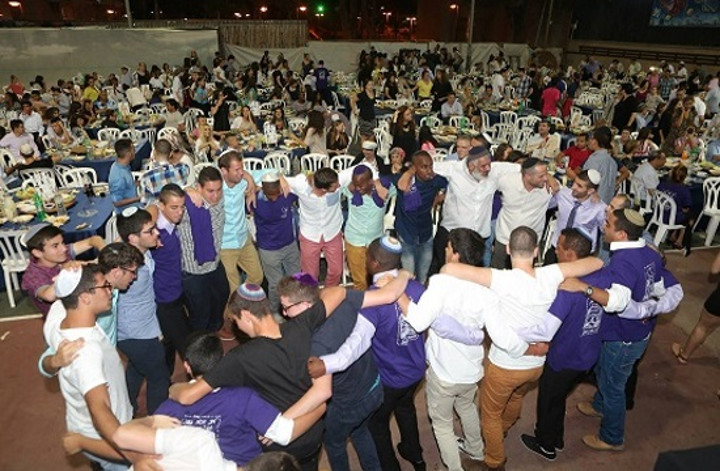 Yehudah and his wife view themselves as parent of hundreds of children. Some are married with their own children, IDF soldiers, doctors, hi-tech workers, students, and some are 6 or 7 years old about to come in to the dining room for lunch.

“This is not just a roof over their head and place to eat and sleep,” Yehudah says. “It’s about caring for each child and making sure they know we are here for them.” He pauses, “It’s about fabric softener.”

Fabric softener? “Children need to smell nice. If they don’t smell nice, their teachers at school won’t want to get close to them to help them, then they will slip behind. Our children smell good, and despite everything they’ve been through they are good because they grow up in an environment with a lot of love.” 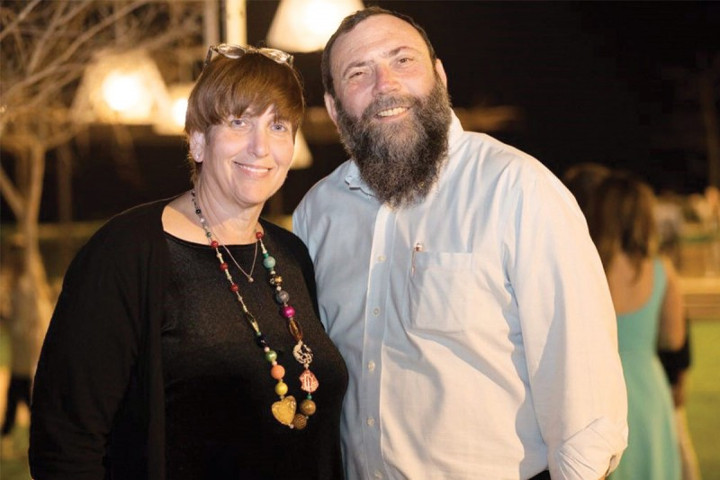 “On a child’s first day at school in Israel, parents accompany their children, and here, my wife and I go with each child and we tell them, just like we were here this year, you won’t be alone next year, the year after or the year after that, and when you go to the army, we’ll be there too.”

“If a child does well in a math test,” he says, “like any parent would, we ask to be informed directly by the school, and then that day, I am there waiting to congratulate that child personally when he comes home from school and we both have joy in our eyes.”

Bet Elazraki sees educational success as a key way of breaking the cycle of distress, and therefore invests heavily in private lessons for children. 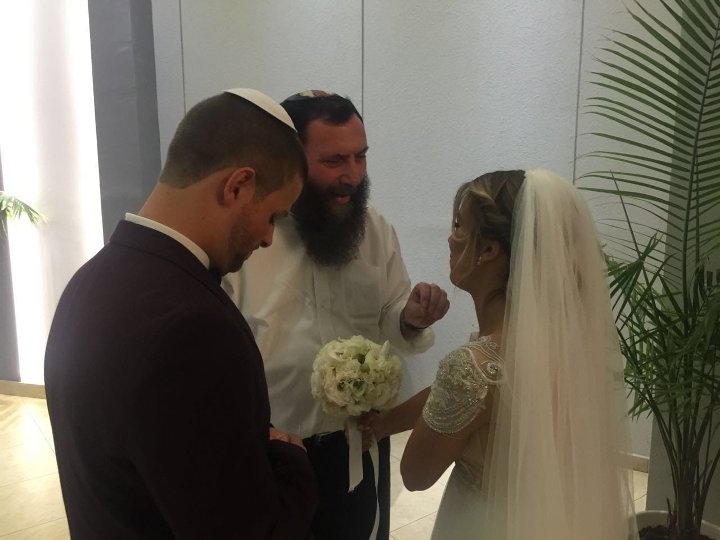 Birthdays in the home are important events with donors sending birthday gifts and funding parties with everything it takes to make each child happy.

Shabbat and Jewish holidays are celebrated along with family of staff and visiting groups and volunteers from abroad helping to create a positive Jewish atmosphere.

What has it been like for Yehuda and his wife to raise their own five children on the campus? “There are challenges,” he acknowledges, “It is 24/7; we take our space when we need it, but my own children have been enriched by growing up in an environment that is dedicated to kindness and giving to others. They have absorbed the best Jewish values ​​as a result.” 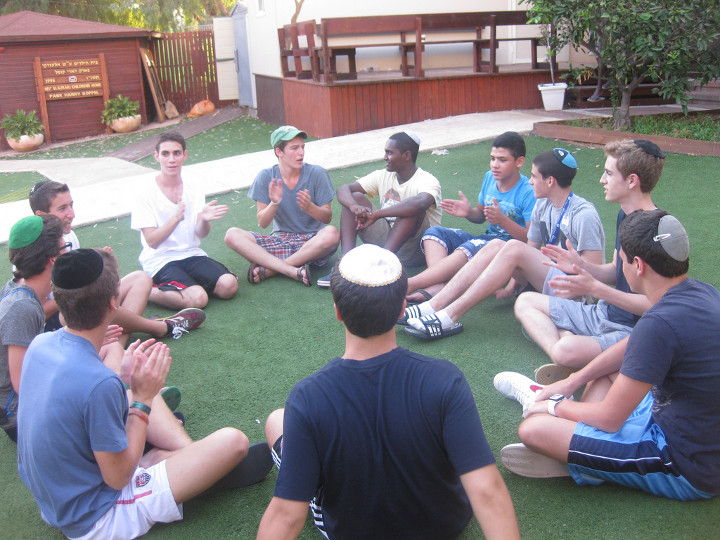 “Being parents to hundreds of children has its challenges. I can’t be everywhere. If I can’t attend an important family event, there is always someone who will step in for me. But it’s not as frequent as you might think. When you do the right thing in life, more time somehow becomes available” he tells me, smiling. God wants these children to succeed and we see a lot of bracha (blessing) that helps this place work.”

At Home At Last
The Blue Beyond
Great Place to Live
Is Eating Supposed To Be Spiritual?
Comments
MOST POPULAR IN Israel
Our privacy policy