Breaking My Silence: An Arab Christian Speaks Out 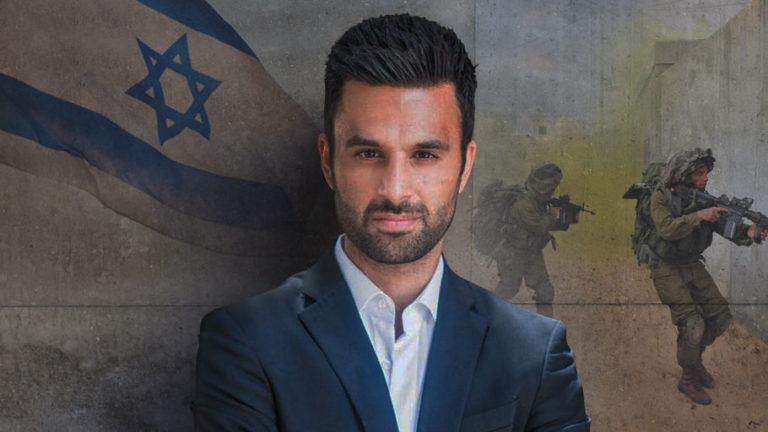 As an Israeli Arab and IDF solider, I served together with other Israelis: Jews of all backgrounds, Druze and Bedouin. We were all equal.

Next week, Harvard University will be hosting the Israeli organization, Breaking the Silence, an organization funded by anti-Israel groups that incites against the State of Israel and defames the IDF. BTS members speak out against the IDF; they “testify” as former soldiers, but they do not tell the entire truth of situations – they distort the truth and they tell partial stories that provide a slanted and partial picture of reality.

They do this to serve their only purpose: to slander and defame the State of Israel and the IDF. We have so many enemies all around us who want to destroy us and it is the most painful when this defamation comes from within us. BTS will be speaking before the students of Harvard University, one of the most prestigious institutions in the world – a stronghold of future leaders in every field. Many of its students will go in to hold key positions of power and influence. In speaking before the students there, BTS will be shaping the outlook of these future leaders against the State of Israel, against our country. 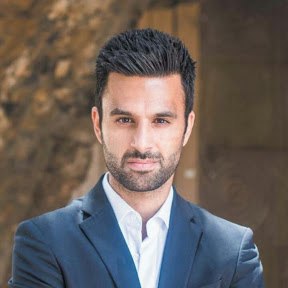 I cannot be silent, I must break my silence. I served in the IDF during the Second Intifada. It was a difficult time. I also stood at checkpoints, stood guard, arrested people and fought in the Second Lebanon War. As an Israeli Arab and IDF solider in the Golani Brigade, I served together with other Israelis: Jews of all backgrounds, Druze and Bedouin. We were all equal, we were all brothers fighting side by side and I can testify that I served in the most humane and moral army in the world, with the highest code of ethics and human values. The IDF is an army that faces complex challenges and dilemmas in an explosive region, but it is an army that is level headed and always keeps as its ultimate highest value human life. The IDF is an army that will bend over backwards to save lives and to ensure that innocent individuals are not harmed, even if it means complicating the military operation.

It is possible that there were incidents that did not live up to these standards, but these were the exceptions; they were not the norm and they were not the code by which the IDF is guided. They do not reflect the IDF nor the State of Israel. I am proud to have served under commanders who not only turned me into a better soldier but into a better person. One of the commanders who most impacted me was Israeli Major Roi Klein, who lost his life while trying to save the lives of his soldiers. During the Second Lebanese War, I was badly injured after I was hit by a cornet missile that was fired by Hezbollah. My fellow soldiers saved my life while under attack; they risked their own lives to save mine. After my injury, I received full medical care from the State of Israel until I was completely healed.

I will not let BTS spread untruths and lies against my country. Two days after BTS takes it stand at Harvard University, I will be there to speak to the students with Reservists on Duty. The truth will prevail.

The writer, age 33, is an Arab Israeli Christian. A resident of Nazareth, he was injured in the Second Lebanese War while serving as a soldier in the Israeli army. A social activist in the Arab community, he is the CEO of the nonprofit organization Together – Vouch For Each Other, which builds bridges that bring together Arabs and Jews in meaningful social connections in Israeli society. He is also involved in public relations through the organization Reservists on Duty.