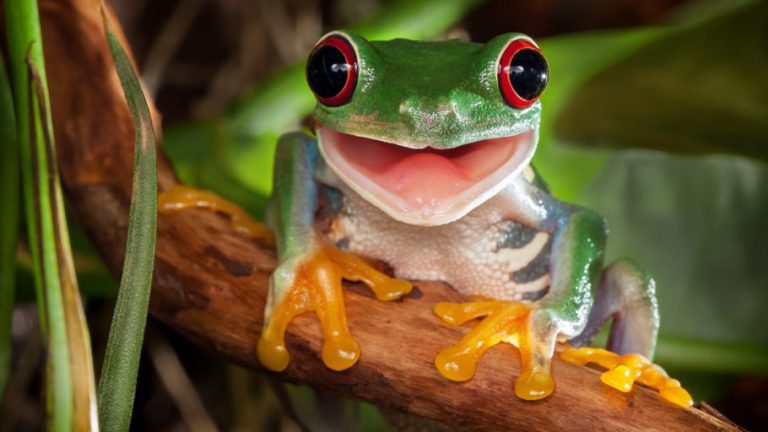 What army base is off limits on Passover? Fort Leavenworth.

There’s so much about Passover to appreciate – the traditions, food, songs, facts, history, sermons, blessings, services, Seders, haggadahs, family, friends. There’s Passover-themed movie and TV shows, and art galore. And, as with many aspects of Judaism, there is also a rich tradition of humor associated with the holiday. After all, once you’ve been liberated by God from slavery in ancient Egypt, you’re no doubt ready to relieve some of the pent-up tension with a laugh or two. And while the consumption, keeping, and owning of chametz is forbidden during Passover, humor is both allowed and appreciated. Okay, granted, the more Manishevitz you drink, the funnier the humor seems. Be that as it may, here are some of my favorite Passover jokes. And if you enjoy them even half as much as you do your matzo ball soup and tzimmes this Passover, well, dayenu.

Hear about the internet search engine for Passover?

How do you drive your mother completely insane on Passover?

It’s really a piece of cake

Why did the matzah quit his job?

Because he didn’t get a raise

What army base is off limits on Passover?

A British Jew is waiting in line to be knighted by the Queen. He is to kneel in front of her and recite a sentence in Latin when she taps him on the shoulders with her sword. However, when his turn comes, he panics in the excitement of the moment and forgets the Latin. Then, thinking fast, he recites the only other sentence he knows in a foreign language, which he remembers from the Passover Seder:

Puzzled, Her Majesty turns to her advisor and whispers, "Why is this knight different from all other knights?"

A little boy once returned home from Hebrew school and his father asked, "What did you learn today?"

He answered, "The Rabbi told us how Moses led the children of Israel out of Egypt."

The boy said "Moses was a big strong man and he beat Pharaoh up. Then while he was down, he got all the people together and ran towards the sea. When he got there, he has the Corps of Engineers build a huge pontoon bridge. Once they got on the other side, they blew up the bridge while the Egyptians were trying to cross."

The father was shocked. "Is that what the Rabbi taught you?"

The boy replied, "No. But you'd never believe the story he DID tell us!"

It seems a group of leading medical people have published data that indicates that Seder participants should NOT partake of both chopped liver and charoses. It is indicated that this combination can lead to Charoses of the Liver.

At our Seder, we had whole wheat and bran matzo, fortified with Metamucil. The brand name, of course, is "Let My People Go"

What do you call steaks ordered by 10 Jews?

If a doctor carries a black bag and a plumber carries a tool box, what does a mohel carry?

Why do we have a Haggadah at Passover?

So we can Seder right words.

What do you call someone who derives pleasure from the bread of affliction?

A Jewish man took his Passover lunch to eat outside in the park. He sat down on a bench and began eating. Since Jews do not eat leavened bread during the eight-day holiday, he was eating Matzo, flat crunchy unleavened bread that has dozens of perforations. A little later, a blind man came by and sat down next to him. Feeling neighborly, the Jewish man passed a sheet of matzo to the blind man. The blind man handled the matzo for a few minutes, looked puzzled, and finally exclaimed, "Who wrote this nonsense?"

Did you hear about the gefilte fish that went deaf?

He had to buy a herring-aid.

How does Moses make beer?

When it comes to Karpas, who is the king of Passover?

An Egyptian task master fell down a wishing well, The Jewish slave was amazed, “I never knew they worked.”

How does NASA organize their Passover Seders in space? They planet

Moses was sitting in the Egyptian ghetto. Things were terrible. Pharaoh wouldn't even speak to him. The rest of the Israelites were mad at him and making the overseers even more irritable than usual, etc. He was about ready to give up.

Suddenly a booming, sonorous voice spoke from above:

Moses was staggered. The voice continued:

"You, Moses, will lead the People of Israel from bondage. If Pharaoh refuses to release your bonds, I will smite Egypt with a rain of frogs"

"You, Moses, will lead the People of Israel to the Promised Land. If Pharaoh blocks your way, I will smite Egypt with a plague of Locust."

"You, Moses, will lead the People of Israel to freedom and safety. If Pharaoh's army pursues you, I will part the waters of the Sea of Reeds to open your path to the Promised Land."

Moses was stunned. He stammered, "That's.... that's fantastic. I can't believe it! – But what's the bad news?"

"You, Moses, must write the Environmental Impact Statement."

What did one Seder plate say to the other? “Dinner is on me!”

What kind of shoes did the Egyptians wear during the plague of Frogs? Open-toad!

Who is behind Pharaoh’s Evil Empire? Darth Seder

What was the name of the Secret Spy for the Jews in Egypt? Bondage, James Bondage

What did the Teddy Bear say when he was offered the afikomen? No thanks, I’m stuffed

How many Pharaohs does it take to screw in a light bulb? One, but he won’t let it go.