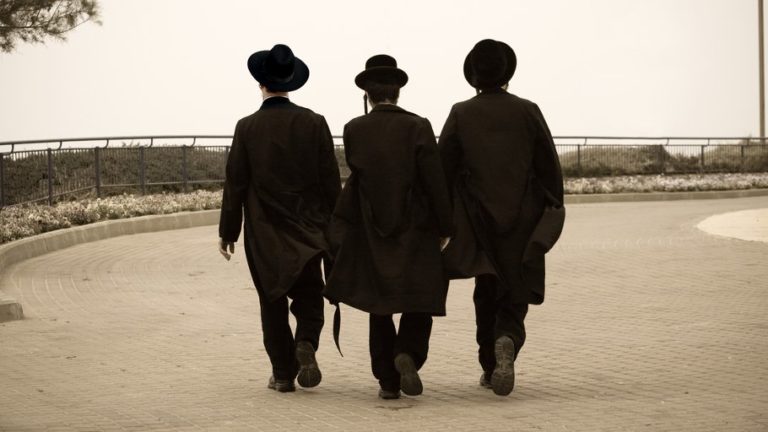 If you get upset at a fellow Jew, remember this story.

On the 17th of Tammuz, a fast day, my son, Dovi, and his friend Dovid Tanner were driving home from camp when they got stuck in bumper to bumper traffic on Route 17 East near Goshen NY.

In the slow moving traffic Dovi’s car slightly tapped the car in front. The two cars pulled onto the grassy highway shoulder. There was no discernible damage and they exchanged information. The other car drove away.

Dovi started driving and after a short distance the battery warning signal lit up and the car stalled out. It would not start. Getting stuck on Route 17 on a very hot fast day is not fun.

As they waited for assistance, not far from Kiryas Joel, a town comprised of Satmar Hassidim, it seemed that every Hassidic person who drove by rolled down their window and asked if they could help. A very kind Hassidic fellow stopped and gave them the contact number for Chaverim, a volunteer organization that helps people in need. Another Hassid helped push the car off the road and tried to jump start the car, to no avail. Either the battery or alternator was not working. 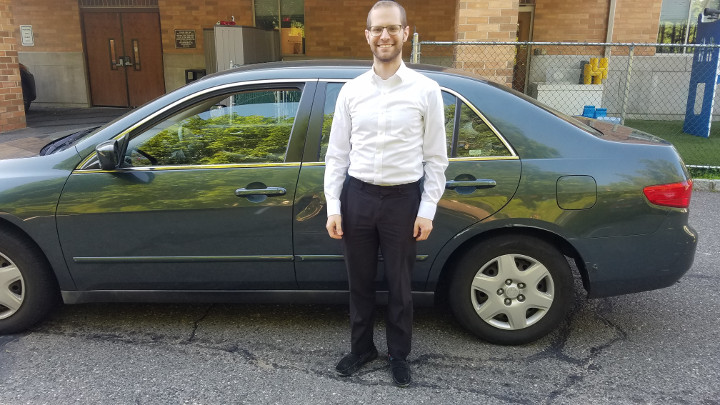 They called Chaverim and Reb Yoily Zandal, the Chaverim on-call volunteer, stayed with Dovi and Dovid to try and figure out what to do with the car. With the assistance of the NY State Police the car was towed to Chet’s Garage in Goshen.

Reb Zandal then brought them to Beis HaKnesess HaGedolah in Kiryat Joel for Maariv, the evening prayer service, and went to arrange accommodations for them.

Meanwhile, Reb Yaakov Kellner spotted the two of them after Maariv and offered to bring them to his house for supper and got them food and drinks to break their fast. Reb Zandal returned and explained to Reb Kellner that he had already made arrangements for them.

Reb Zandal then drove them to Rabbi Gross’s house who insisted that he carry their belongings out of the car into his home. After apologizing that he would have provided a more befitting feast had he known in advance that they were coming, Rebbetzin Gross provided a multiple course meat meal. Rabbi Gross sat with Dovi and Dovid for hours and they shared words of Torah and stories. Rabbi Gross invited them for any Shabbos – “just let me know a few days in advance”. At 11:40 PM the rabbi escorted them to two neatly set beds to sleep for the night.

On Monday morning they went to shul and learned for a little while. They returned to the Gross residence and Rebbetzin Gross greeted them with a lavish breakfast. 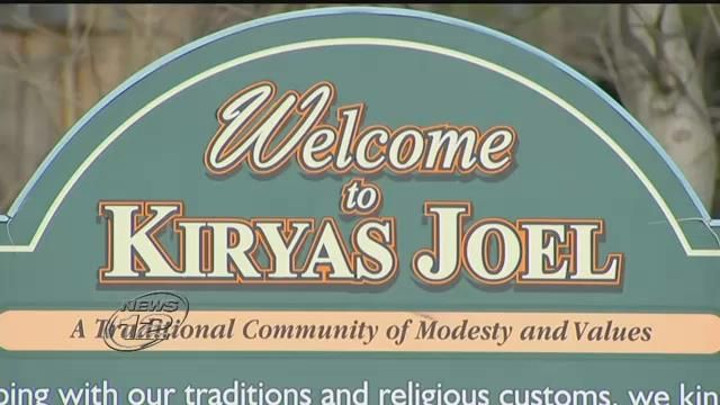 Later that morning, as they waited for the car to be fixed, they went to the Kollel Bais Medrash and were greeted very warmly. Dovi called the garage and was told that the car would be ready in the afternoon.

After Mincha, the afternoon service, a local resident accompanied them back to the Gross’s house. “It was Heavenly ordained that you ended up in Kiryas Joel,” he said, “because encounters like these break down the perceived borders between members of Klal Yisrael. There are too many divisions amongst the Jewish people.”

We are in the middle of The Three Weeks, leading up to Tisha B’Av when we lost our Holy Temple due to sinat chinam, baseless hatred. My son and his friend experienced a tremendous outpouring of ahavat chinam, unconditional love. In the merit of all of our people doing acts of kindness every day may we see the rebuilding of the Bais Hamikdosh, the Holy Temple, speedily in our days.

What Happened to the Jews of Arabia?
Where Do the Laws of Nature Come From?
Saadiah Gaon, Rashi and Maimonides: How Three Rabbis Revolutionized Judaism
King Sennacherib and the Siege of Lachish
Comments