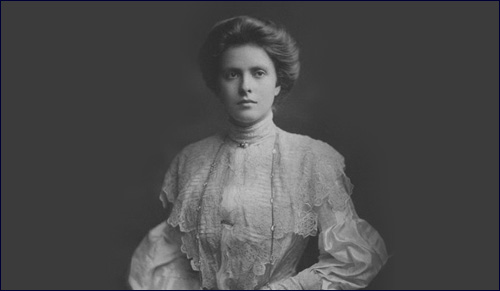 The incredible story of Princess Alice of Battenberg.

Prince Philip, husband of Britain’s Queen Elizabeth, has announced that he is retiring from royal duties. The 95-year-old prince quipped that he’s standing down because he “can’t stand up much these days.” As well as being a distinguished royal, Prince Philip is also descended from a different kind of nobility: his mother saved Jews during the Holocaust and has been honored as “Righteous Among the Nations” by Israel’s Yad Vashem Holocaust Remembrance Center.

Incredibly, Prince Philip’s mother, Princess Alice of Battenberg, managed to rescue a Jewish family despite her own royal family’s ties to the highest levels of the Nazi party.

Princess Alice rescued a Jewish family despite her own royal family’s ties to the Nazi party.

Princess Alice was born in Britain in 1885, the great-granddaughter of Queen Victoria. Her father was a German prince and her mother a British princess; Alice was related to most royal families in Europe. She was also unusual. Diagnosed with deafness at the age of eight, Alice learned to lip-read. Later on, some of her relatives speculated that her deafness rendered Alice more sensitive to others’ difficulties and more sympathetic to those who found themselves outside the mainstream. 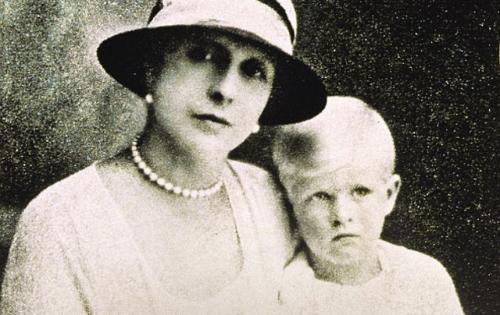 Prince Philip with his mother Princess Alice of Greece.

Alice fell in love with then-Prince Andrew of Greece at the coronation of her cousin King Edward VII in London in 1902. The two were married the following year. The royal couple had one son, Philip, and four daughters. During this time, Princess Alice and Prince Andrew became close friends with Haimaki (“Chaim”) Cohen, a distinguished Jewish member of the Greek Parliament, his wife Rachel, and their family. Sensing the increasing anti-Semitism in Europe, the royal family pledged to help the Cohens if ever they needed aid. This peaceful period came to an end in 1921 when the Greek Revolution forced the royal family into exile in Paris.

In Paris, Prince Andrew effectively abandoned his wife and drifted into a playboy existence. Alice fell into despair and was even hospitalized for mental illness for two years in the 1930s. After her release, she returned alone to Athens. Her son Philip was sent to live with various relatives. One cousin later recalled that when he visited them for Christmas and signed the family guestbook, he wrote his address as “no fixed abode”. Alice’s four daughters all married German aristocrats. 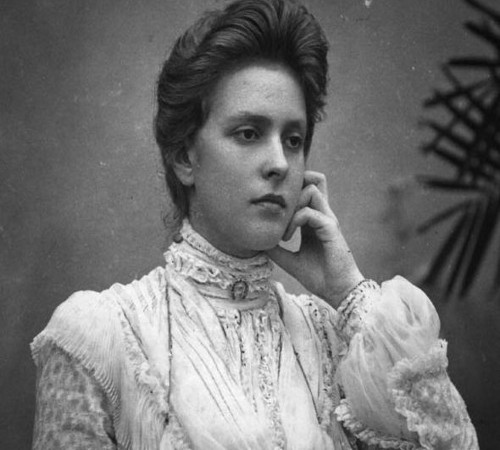 When World War II broke out, Prince Philip volunteered with the British navy where he saw action and served with distinction. Princess Alice’s daughters’ lives took a markedly different path: all four princesses’ husbands assumed high-level positions in the Nazi Government. One daughter, Princess Margarita, and her husband, Prince Gottfried of Hohenlohe-Langenburg, turned against Hitler. Prince Gottfried plotted to kill Hitler in 1944 but was discovered before he could complete his plan. Alice’s other three daughters became passionate Nazis. One even named her son Karl Adolf after Adolf Hitler.

With war underway, Haimaki Cohen and his family were in danger. When Germany invaded Greece in 1941, the Cohens fled to Athens which was then under Italian rule and safer than German-held areas for Jews. That changed in September 1943, when Germany took control of Athens and started hunting for Jews to deport. By 1943, Haimaki Cohen had died and his family was desperately trying to find a way out of Greece. One son travelled to Cairo to join the Greek government in exile there; the rest of the family remained in Athens. 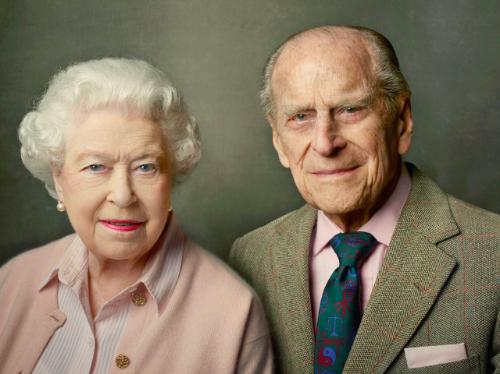 Hearing of their plight, Alice sent word to Haimaki’s widow Rachel that she would hide the family. Rachel and her daughter Tilde moved in; they were later joined by another son, Michel. Alice had recently moved out of her modest apartment, into a larger building that belonged to her brother-in-law in order to be a caretaker. This large building afforded Alice the space to shelter a family in comfort, but there was a big drawback: the building was merely yards from the Gestapo’s headquarters in Athens. At times, the Gestapo became suspicious of the former Queen and brought her in for questioning. At those times, Alice would pretend to not understand their questions because of her deafness.

Alice’s trusted friend Demosthene Pouris later recalled those wartime years: “The Princess put a small two-room apartment on the third floor at the disposal of Mrs. Cohen and her daughter (and later son).... Having been the only one who was authorized by the Princess to visit the Cohen family and with only a very limited circle of the Princess who were loyal to her, we were the only ones who knew the secret. During the long and difficult years of the occupation I would visit Mrs. Cohen and her children in the apartment, help them maintain contact with the outside world, run errands for them and keep up their spirits.” 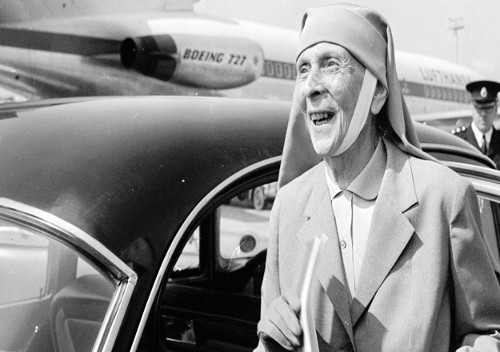 Alice’s brother Lord Montbatten of Britain managed to have some food parcels sent to Alice during those difficult years. When she received these packages, Alice gave them away to the needy.

Alice never spoke of her wartime heroism to her family who wouldn’t learn of her actions until long after her death. Four years after the War, in 1949, Alice founded an order of nursing nuns and moved to a convent on the Greek island of Tinos, withdrawing from the world. It seems that she wished to follow in the footsteps of her aunt, the Grand Duchess Elizabeth Fyodorovna, who became a nun later in life. (Grand Duchess Elizabeth was killed during the Russian Revolution and was buried in Jerusalem.)

In 1993, Yad Vashem designated Princess Alice “Righteous Among the Nations” for sheltering and saving the Cohen family.

After the 1967 coup d’état in Greece, Alice returned to her birthplace, London, and moved into Buckingham Palace. Shortly before her death in 1969 at the age of 84, Alice requested to be buried in Jerusalem near her Aunt Elizabeth. At first her wishes were ignored, and Alice was given a royal burial in Britain. But in 1988, Princess Alice’s remains were transferred to the family crypt on the Mount of Olives in Jerusalem.

In 1993, Yad Vashem designated Princess Alice “Righteous Among the Nations” for sheltering and saving the Cohen family. Even though the British royal family has never made an official state visit to the Jewish state, Prince Philip, along with his sister Margarita, travelled to Israel for the ceremony honoring his mother. Prince Philip planted a tree to memorialize his mother, and delivered a moving speech:

“The Holocaust was the most horrific event in all Jewish history and it will remain in the memory of all future generations. It is, therefore, a very generous gesture that also remembered here are the many millions of non-Jews, like my mother, who shared in your pain and anguish and did what they could in small ways to alleviate the horror. I suspect that it never occurred to her that her action was in any way special," Prince Philip noted. "She would have considered it to be a perfectly natural human reaction to fellow beings in distress."

The Narrow Bridge
Deep Breaths
What Happened to the Truth?
The Japanese Everything Bagel Spice Recipe
Comments
MOST POPULAR IN Spirituality
Our privacy policy