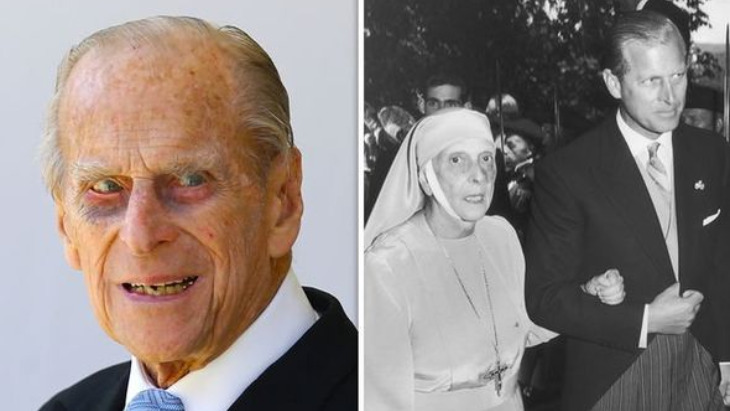 Husband to the Queen for 74 years, Prince Philip was deeply proud of his mother, Princess Alice of Greece who was recognized as one of the Righteous Among the Nations.

"I suspect that it never occurred to her that her action was in any way special," Prince Philip, the Duke of Edinburgh, once said about his mother, Princess Alice of Greece, who rescued a family of Jews during the Shoah. "She was a person with deep religious faith and she would have considered it to be a totally human action to fellow human beings in distress."

Prince Philip died on Friday, aged 99, he had been married to Queen Elizabeth for 74 years.

Born at Windsor Castle in 1885, a granddaughter of Queen Victoria, Princess Alice was diagnosed with deafness at a young age and by the age of eight had learned to lip read fluently. Known for her sensitivity to others, enhanced by her own disability, she was married to Prince Andrew of the Greek-Danish Royal family. During the Second World War, the southern part of Greece was occupied from 1941, with the north also occupied from 1943.

The Nazis began deporting Jews from the south to death camps in occupied-Poland in 1942. Haimaki Cohen had been a Jewish member of the Greek parliament and was known to Princess Alice. He died in 1943, having fled to the north of the country. His wife Rachel and her family were hidden by a three sisters on the outskirts of Athens, but had to flee after a short period of time. 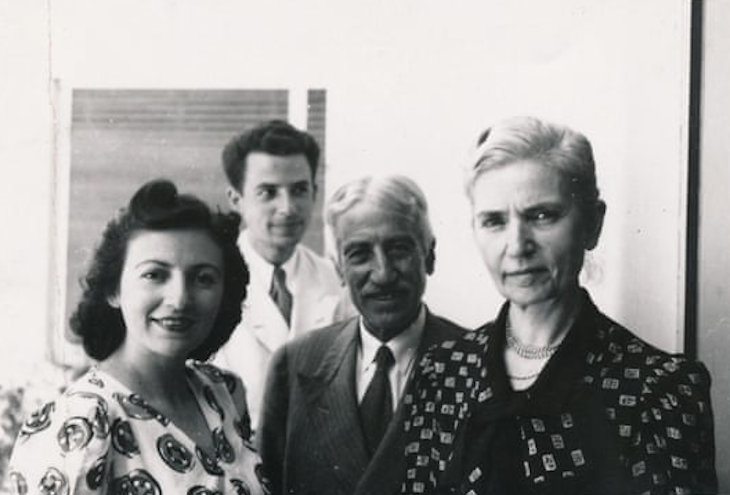 Princess Alice who had been assisting the Swedish and Swiss Red Cross to help care for refugees, heard of the Cohen’s plight and opened the doors of the palace to them. Three of Rachel’s grown up children succeeded in escaping Greece, reaching Egypt via Turkey, while Princess Alice sheltered Rachel Cohen and her daughter Tilde in a third-floor apartment in the palace.

The Cohens remained in the palace for 13 months, with the princess regularly visiting and talking at length with Rachel, also assigning the family two Greeks who helped the family keep in contact with the outside world. It was this communication which helped Rachel discover that one of her sons had not been able to reach Egypt. He was also brought to the palace joining his mother and sister.

Helping a Jewish family came with great risks, especially for Princess Alice, since three of her four daughters had married German princes, who were serving as SS officers. Suspicions of her loyalty were rife, since Philip, her only son had much earlier enlisted to the British Royal navy at aged 18 where he served throughout the war with distinction.

At one point Gestapo officials visited her Athens home and were suspicious of who was living upstairs. The princess played up her deafness, pretending not to comprehend their questioning and claiming simply that a nanny lived with her. 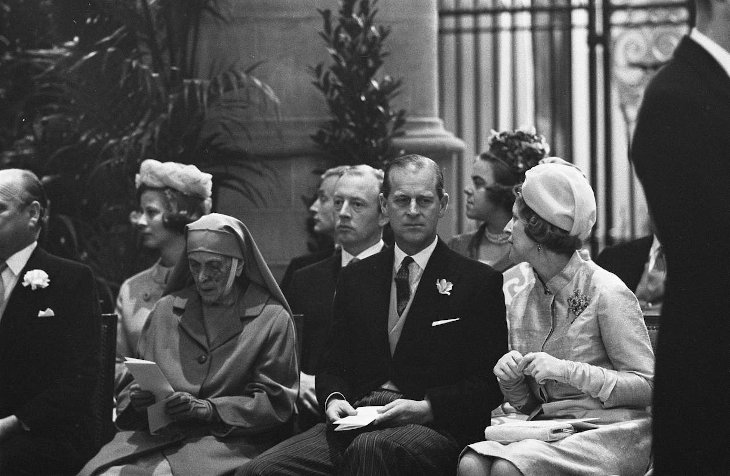 Attending a wedding in 1957 Prince Philip, Duke of Edinburgh, with the Queen on the right and his mother Princess Alice on the left.

The vast majority of Greece’s approximately 80,000 Jews were murdered in the Holocaust.

Princess Alice established a convent in Athens dedicated to helping the needy. Following a coup in the country, she returned to Great Britain to be near to her son and his wife the Queen, whom she lived with at Buckingham Palace, dedicating herself solely to helping the disadvantaged and needy.

Shortly before her death in 1969, Alice requested to be buried in Jerusalem on the Mount of Olives. She died without any possessions having given everything she owned away. 19 years later in 1988, in accordance with her wishes, her body was flown to Israel and placed in the crypt in the Garden of Mount Gethsemane on the Mount of Olives. 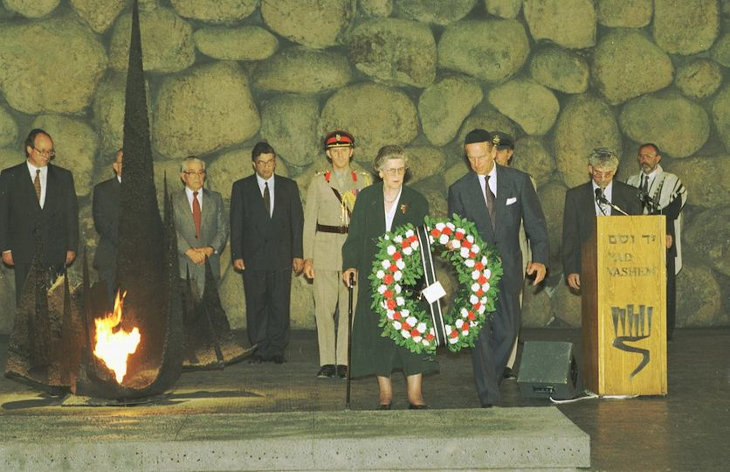 Prince Philip laying a wreath at Yad Vashem in 1994.

In 1990, the Cohen family formally applied for Princess Alice to be recognized as one of the Righteous Among the Nations, and in 1994 Prince Philip made a private visit to Israel to plant a tree in his mother’s memory. He was a guest of the President of Israel, Ezer Weitzman, visited his mother’s tomb and spent time speaking with the Cohen family and their descendants who owed their lives to his mother’s kindness.

Speaking at the ceremony Philip said his mother had acted purely out of faith and conscience. “For years, we did not know, and, as far as we know, she also never mentioned to anyone, that she had given refuge to the Cohen family.” 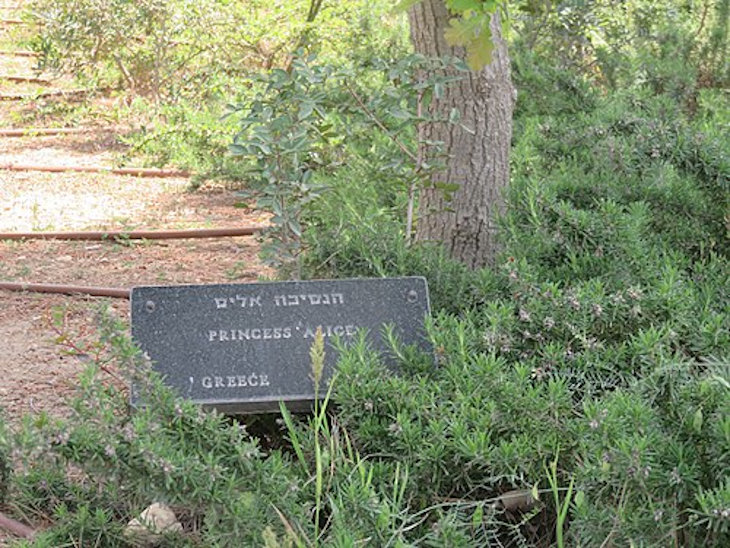 The Robot Within
Mind Over Milkshakes
Love the Convert
In the Shadow of David and Goliath
Comments
MOST POPULAR IN Current Issues
Our privacy policy
Aish.com Is Looking for Great Writers