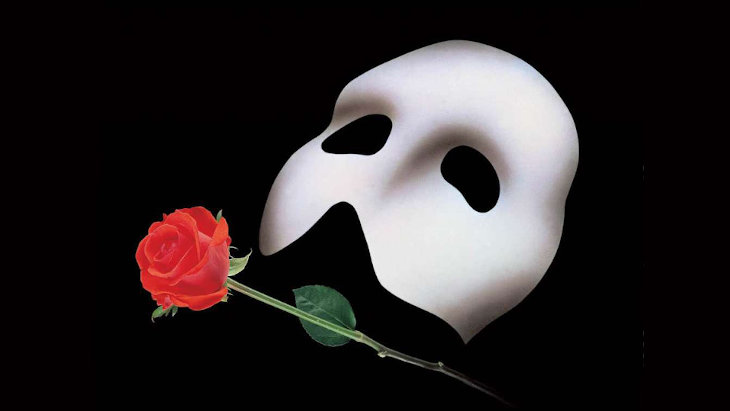 Why do we wear masks on Purim?

On Purim we dress up with masks and costumes. This seemingly superficial custom is laden with deeper meaning. On Purim we remember that in the world, nothing is as it seems. The real world lies beneath all the superficiality. In fact, the words Megillat Esther, the Scroll of Esther, also means to reveal (megaleh in Hebrew) the hidden (haster). The Purim story peels back the mask and reveals that which is hidden.

Many of the main characters in the Esther story wear masks, not identifying who they really are or what their true motives are. Haman pretends to have the only the king’s best interests in mind when he advises the king to annihilate the Jewish People, pretending that the Jews are a threat to his kingdom since they follow their own laws and customs, and not those of the rest of Persia. In reality, he sought to destroy the Jews for his own evil genocidal wishes, as he was the descendant of Amalek, the ancient biblical tribe that was best on the destruction of the Jewish People.

Mordechai never reveals that he is a relative and friend of Esther’s; he pretends to be a simple person who happened to save the King’s life. It is Esther who reveals it to the king at the end that Mordechai is her dear relative.

And of course, Esther herself wears a mask; she pretends to be a gentile queen, never revealing her Jewish identity, until the very end of the Purim story.

And the Master of the Universe Himself wears a mask throughout the story. God’s name is never mentioned in the Megillah. In fact, the entire Purim story seems to come about completely through natural occurrences; there are no open miracles in the story.

The Talmud alludes to this idea as well. The Talmud asks “Where do we find a hint to Esther from the Torah? From the verse “Anochi Aster, haster mipani” which means “Behold I will hide My Face from you.” The name Esther comes from the Hebrew Aster, hidden. Indeed, God is hidden throughout the story and it is up to us to see His Hand.

This is the beautiful irony: Haman is trying to deny the Hand of God in everything, and right in this same story, God is showing that He in fact is orchestrating the whole story! When we read Megillat Esther, we are “revealing that which is hidden”, revealing God's guiding hand even in natural occurrences.

Purim shows us that the entire world is a mask. The real world remains underneath the surface. In life so often we wear masks, afraid to show our true spiritual selves. So on Purim we purposely wear the mask to expose it for what it truly is – nothing more than a façade. And we drink to the point of openly showing our inner spiritual joy. We read the Megillah story and see the secret Hidden Hand of God revealed once and for all.

The Talmud compares our exile to "night” and the Purim story to “dawn.” For when dawn comes, all is revealed, and what once appeared to be dark is now bathed in shimmering sunlight. Let us all remember this beautiful message of Purim, and indeed reveal the inner beauty within, and appreciate God’s Hand in all that we see and do.

Yisroel Juskowitz is a critically acclaimed musician, artist, author, and speaker. His debut album "The Narrow Bridge" has sold out its first two printings and has been featured on over a dozen radio shows. He has just released his first book "The Hidden Path" and it has opened to outstanding reviews. Yisroel has toured throughout the United States and his live performances have inspired Jewish audiences of all walks life and ages. Yisroel has been featured in dozens of magazines ,newspapers, websites, and blogs, and his artwork has been featured numerous art shows and fairs. He currently lives in Rockville, MD with his wife, and works as a physical therapist with special needs children. He is currently working on his second album. His new book, "The Hidden Path," is an exhilarating and extraordinary journey of the mind, body, and soul. In it, many of the most important concepts in Judaism are explored; from the Sabbath, to the Land of Israel, to Prayer, Torah, and Redemption. It also contains chapters on many of life's biggest issues; from Love, to Creativity, to Suffering, and Health. Anyone looking to lead a happier and more meaningful life will find comfort and insight in the volume from one of the most creative imaginations in the Jewish world today.

Take Off Your Mask
Bechukotai 5782: Divine Retribution
Behar 5782: Working to Live or Living to Work?
The Wholeness of Being Broken
Comments
MOST POPULAR IN Themes
Our privacy policy