PODCAST: Why is My Teenager So Defiant? 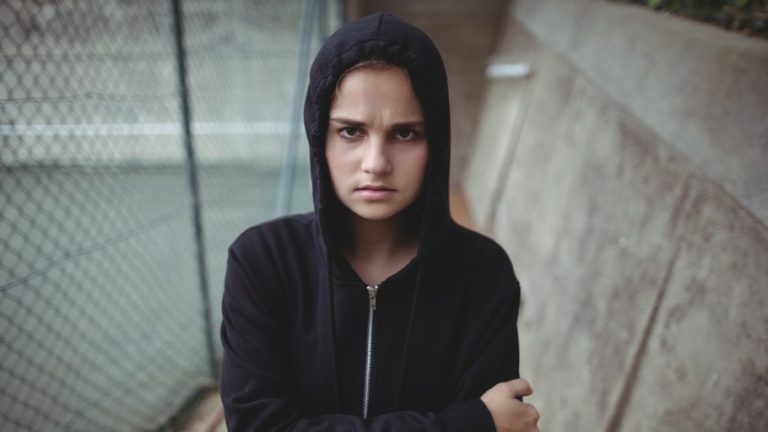 Mazel tov to Heather Dean for her first anniversary of her podcast!

PODCAST: Who is Mommy Talking To?

It's Not about Me

The Magic Pill for At Risk Behavior

Gaining Cooperation
Saadiah Gaon, Rashi and Maimonides: How Three Rabbis Revolutionized Judaism
King Sennacherib and the Siege of Lachish
Three Small and Easy Changes to Add Positivity in Your Home
Comments
MOST POPULAR IN Family
Our privacy policy
Aish.com Is Looking for Great Writers