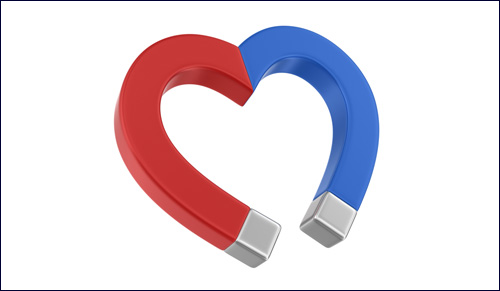 Honey, I Learned This in a Marriage Book

Lower Divorce Rate: Marry Young Without Living Together
Bechukotai 5782: Divine Retribution
Behar 5782: Working to Live or Living to Work?
The Wholeness of Being Broken
Comments
MOST POPULAR IN Marriage
Our privacy policy