At Home in Jerusalem Podcast: Serenity in the Face of Stress and Disappointment 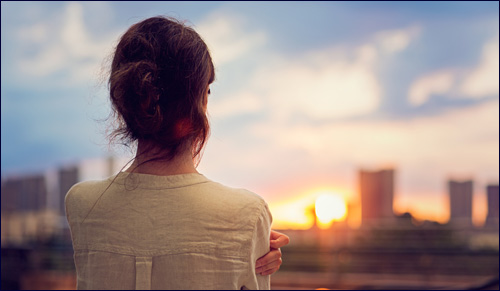 How to Stop Feeling Jealous

Out of the Darkness

That's Just How I Am

Applying "The Last Lecture"
In the Shadow of David and Goliath
Where Do the Laws of Nature Come From?
Saadiah Gaon, Rashi and Maimonides: How Three Rabbis Revolutionized Judaism
Comments