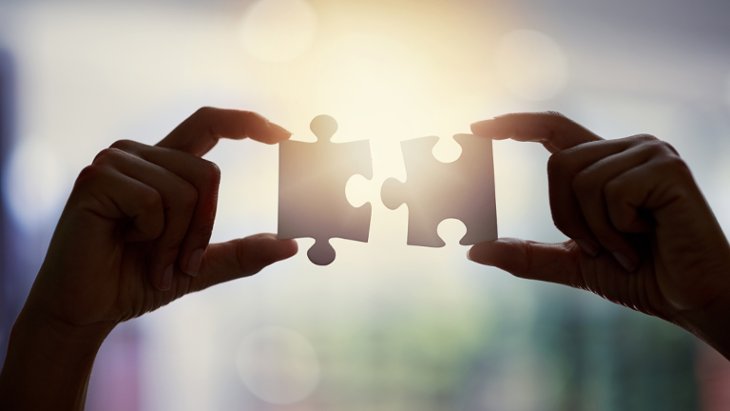 Rabbi Yom Tov Glaser on how to maximize our purpose and fulfillment.

Q&A: What is the Significance of the Shofar and Rosh Hashanah?