PODCAST: Taking a Break from Dating Might be The Quickest Way to Get Married 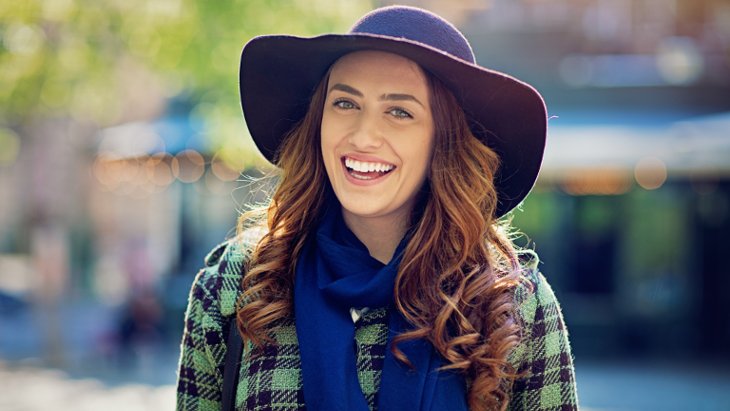 Aleeza Ben Shalom explains why taking a break from dating can help you meet the right one.

How Do I Know If This Person is the One?

5 Steps to Overcome Jealousy in Dating

Put a Ring On It
Deep Breaths
What Happened to the Truth?
The Japanese Everything Bagel Spice Recipe
Comments
MOST POPULAR IN Dating
Our privacy policy