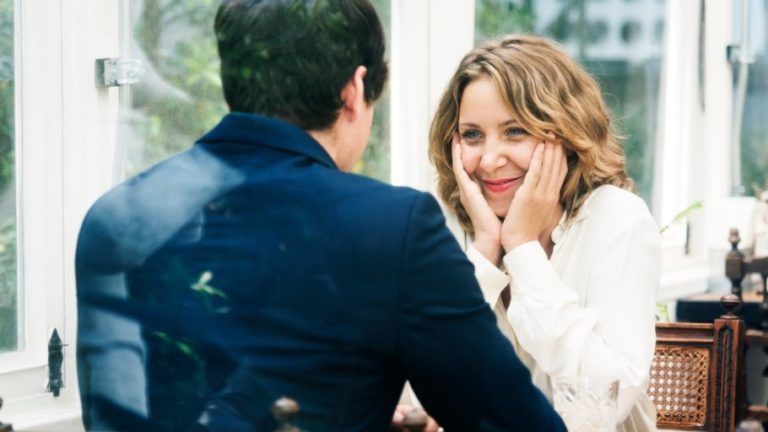 Rosie Einhorn and Sherry Zimmerman on getting to know your date, and when it’s time to get personal.

Did I Scare Him Away?

Commitment: A Four Letter Word
What Makes Eli Run?
The Tyranny of Materialism
Science Enters the Mysterious Inner World of Consciousness
Comments
MOST POPULAR IN Dating
Our privacy policy