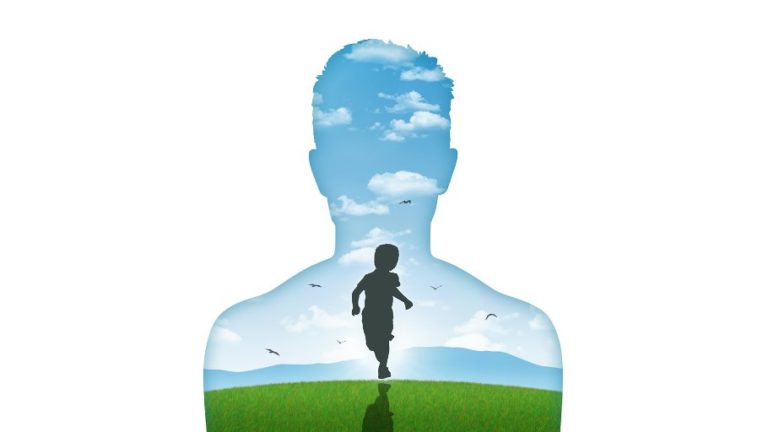 Rabbi David Aaron on the excitement and vitality of this joyful holiday.

At Home in Jerusalem Podcast: Rebbetzin Heller on What Makes Sukkot so Joyful

Finding Shelter in a Transient World

How to Tap into The Meaning of Sukkot: 5 Inspiring Life Lessons
Why My Iranian Mother Didn’t Want Me to Become a Religious Fanatic
The Jewish History of Prague
Why the Sexual Revolution was Bad for Women
Comments
MOST POPULAR IN Sukkot
Our privacy policy
Aish.com Is Looking for Great Writers