Myth: Judaism, Like Most Religions, Requires a Leap of Faith 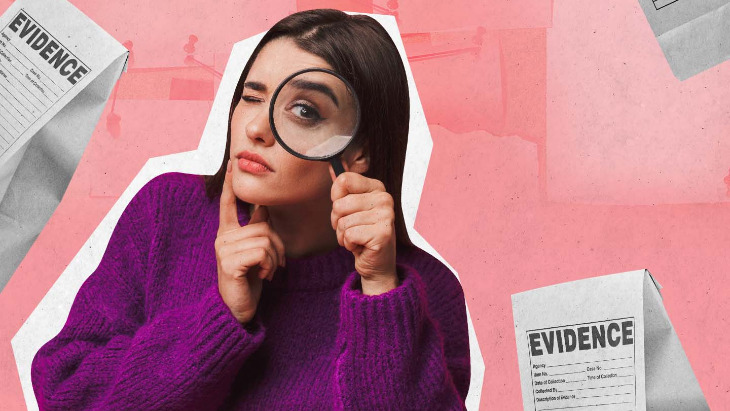 Blind faith is not a Jewish idea.

Knowledge is the goal, and is the result of a lifetime of asking questions, challenging assumptions, and wrestling with ideas.

But you have to start somewhere, and that’s called belief. Belief is a process of gathering, and considering, evidence. Without evidence, you're just grasping at straws. But even with evidence, you still need to consider the possibilities and try to come to the best conclusions based on the information available. You will still have questions and doubts, but those are good things. You’re intellectually honest, even if not completely convinced.

Wanting something to be true doesn't make it true. Judaism demands evidence. That's the first of the Ten Commandments.

What’s not acceptable is a leap of faith, which is a product of wishful thinking. Wanting something to be true doesn't make it true. Judaism demands evidence.

The source for this idea is actually the first of the Ten Commandments. The Ten Commandments start with a positive statement, "I am God your Lord," which means, "Know God exists." That's heavy, and it's also an unusual way to phrase a commandment.

Instead of giving an order, the Ten Commandments start with a challenge: "I am God. Don't believe that because it feels good, or because your parents or rabbi said so, figure it out for yourself."

In other words, in Judaism, the first commandment—which, as you'd expect, is about God—is to be a critical, independent thinker. Judaism starts and ends with critical thinking. Whether you're talking about God, or literally anything else, the first step is to think for yourself.

Don’t take a leap of faith or buy into a system that doesn't make sense; ask tough questions, gather evidence, and come to reasonable conclusions on your own.

Insights into the Hebrew Language: The Word "Jew"