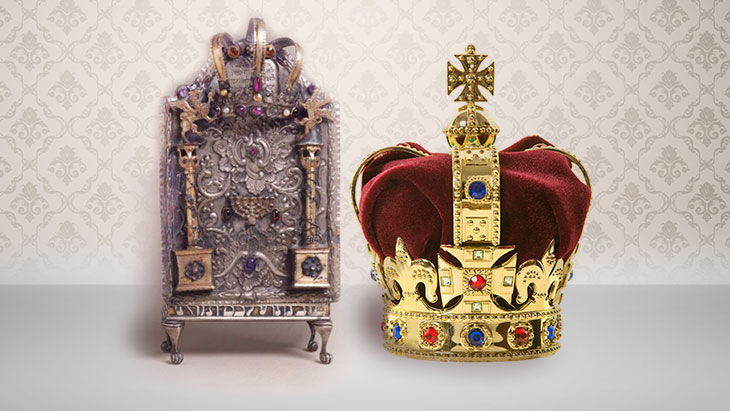 The incredible story of Saul Wahl Katzenellenbogen, who briefly occupied the throne of Poland in 1587.

When I was a teenager, my grandfather, the late Mr. Herman Landau of Toronto, mailed me a copy of our family tree. Remarkably, he had been able to fill in all of the generations between him and King David. Initially, I was struck by the realization that I was descended from the Davidic dynasty.

One line from the document jumped out at me. It said (in the original German), “Saul Wahl, King of Poland for a day.” Who was this Saul Wahl? And why did his monarchy last for just a day? Further research yielded a fascinating story that has been passed down through the generations, perhaps more folklore than documented history.

In the late 1500s there lived a Polish-Lithuanian nobleman by the name of Nicholas Radziwill, who had lived a less-than-moral lifestyle and in his later years he was filled with remorse. To assuage his conscience, he travelled to Rome to consult with the Pope as to how to do penance. The Pope advised him to separate himself from his royal entourage, disguise himself as a beggar, and wander from place to place for a period of time.

At the conclusion of his wandering, Radziwill found himself in Padua, Italy, destitute and penniless. Desperate to get back to Poland and his royal post, he appealed to local authorities, persons of power and prestige, but he was rebuffed – nobody believed his story. Only one kind individual, a man by the name of Samuel Judah Katzenellenbogen, the Rabbi of Padua, had mercy on him and provided the resources for him to return to home.

When the time came to bid farewell, Radziwill asked the rabbi how he could ever repay him. The rabbi asked him to try to locate his son Saul, who had travelled to Lithuania a number of years earlier to study Torah. The rabbi had not heard from his son and wanted to make sure that he was well.

Upon his return, Nicholas Radziwill finally located Saul in the town of Brisk. He met the young scholar and was extremely impressed by his brilliance, refined character and integrity. Eventually, he offered Saul the opportunity to board at his own royal castle while he pursued his studies. Thus began Saul Wahl’s rise to widespread fame among the Polish-Lithuanian nobility.

When King Stephen Bathory of Poland died in August of 1586, a schism immediately arose concerning which branch of the Polish royal family was the true successor to the throne. Polish law mandated that the throne could not remain vacant for even a short period of time and required that, in the event of a feud, a rex pro tempore – temporary king – be elected. Nicholas Radziwill was by that time a very powerful force in the government and recommended that the impartial and very reputable Saul Wahl be crowned king. Saul was quickly approved and became “King of Poland for a day”! 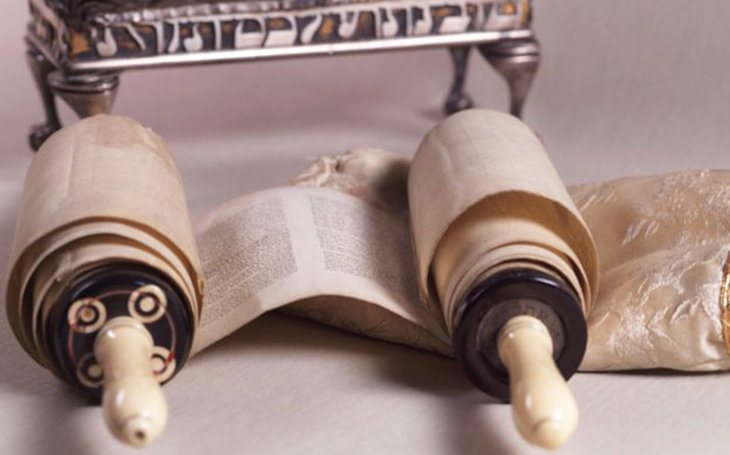 Tradition has it that in his very short reign, he successfully overturned many anti-Semitic laws and ordinances and initiated a period of respite from persecution for Poland’s Jews. Fascinatingly, Israel’s National Library possesses a small and rare Torah scroll, shorter than 10 centimeters, dedicated to one Saul Wahl, the crowned Jewish King of Poland for just one day.

It’s exciting to be descended from royalty. But as a student in yeshiva, my rabbis used to chide us that one’s lineage is likened to a bunch of zeros, and unless one places a one in front of those zeroes, by personally living an exemplary life, the value of one's lineage remains at zero.

The Talmud teaches that “all of Israel are the sons of royalty.” So in truth, we all have a bunch of zeros in our genes, and by proudly and devotedly carrying on our heritage, we can add value to our ancestry by placing our own personal number one in front of all of those zeros. 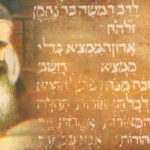 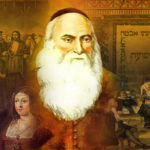 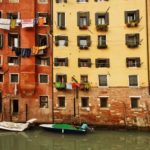 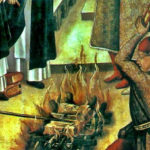 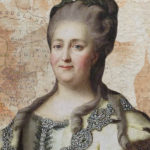 Catherine the Great and the Jews: 5 Facts9 min read