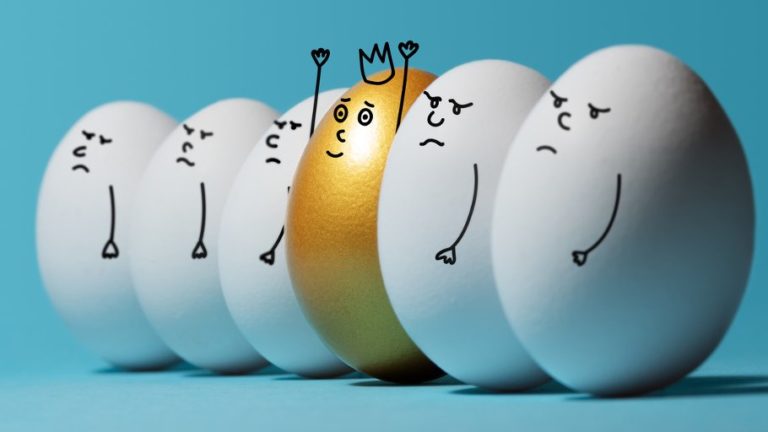 I had the privilege of being in Israel, feeling very proud to stand with Israel at a time of hardship. I took a one-minute video clip of myself as I wished the world a Shabbat Shalom from Jerusalem, the heart of the world. My message was one of peace and love, anxious to share it with loved ones, friends and students from the four corners of the planet. I sent it off on Facebook, turned off my phone, and prepared to welcome 25 unique hours of holy Shabbat time and space.

At the conclusion of Shabbat, we recited Havdalah, to distinguish between the holy and the profane, and I slowly returned to my hotel room and switched on my phone. As I switched back on, I knew right away something was wrong. I was bombarded by private messages from friends as well as notifications from Facebook about someone spreading hateful comments on my Facebook page.

Someone had posted hateful comments to my message of peace, using vulgar language and spewing anti-Semitism.

To some extent I had been spared; the revolting messages had been removed from my page before I had a chance to see them. But it quickly became clear what had happened; someone had posted hateful comments to my message of peace, using vulgar language and spewing anti-Semitism.

I froze, unsure of my next step. I am, by nature, a people pleaser. I am not someone who seeks out heart-pounding confrontation. I felt as if someone had just slapped me in the face and was now derisively mocking me in my pain. I thought about shutting down my Facebook account and pulling the covers over my head.

Dear Eve, thank you for your inspirational video! After watching it, I wanted to comment, and saw that someone had already commented; here is a pic. Please delete that comment – so disturbing. Can't really understand why people are so evil. Shabbat Shalom and please keep us inspired!

I received a large number of similarly-worded messages of hope and support. I thought to myself, I guess it wouldn’t be the right thing to just shut myself down because of one person’s hatred. If I were to do that, it would amount to that person’s victory. Suck it up Eve. Be strong.

This week, on one of my favorite Facebook communities a friend posted:

As someone who has a lot of non-Jewish liberal friends in Facebook, I have to say that I am increasingly unwilling to share pro-Israel posts on my page. This is scary. I do not believe in the violence and apartheid that goes on in Israel but I do believe the Jews should have a home that should be shared with the other groups who call that land their home. Does anyone else have a similar experience?

This opened a healthy dialogue among the Portland Jewish moms, a very eclectic group of individuals representing many different backgrounds and levels of observance. Here are some of their comments:

A very fine line to walk. You have my empathy.

As a person who was raised in Israel, I would like to add that there is no apartheid in Israel and unfortunately most of the violence in the state is committed against the Jews. Please don't believe everything you see in the news, it is often distorted. Peace, love, and Shabbat shalom guys!

My entire family died in the Holocaust so that I could be here. It just brings me such fear and worry and that gets passed on as well. So I am working to have balance. But it's a struggle. It is helpful to come to a safe place and to hear that I am not alone in this struggle.

Taking a stand is not easy. We sometimes worry about what others may think, or even worry for our own safety. If I was a university student today, would I stand with Israel and show my support when campuses across the globe have become so outwardly anti-Israel? It would be much easier to simply remain quiet and not take a stand.

We live in world with an abundance of freedom, but that freedom can be tenuous and elusive at best.

On Rosh Hashanah we stand before God as a single individual, unable to hide behind our friends and larger society. We stand on our own two feet, taking full responsibility for our actions (or lack thereof) and opinions. What do we have to show for ourselves?

It is so important that we do put our best foot forward no matter what other’s may say. We can’t remain passive.

And we need to learn to respect other people’s differences, especially today, when our society is becoming so polarized.

As we head towards our High Holy Days let us make it our mission that we find the strength and courage to not be afraid of being who we are. And let us also unite as one family by hearing each other’s perspective with respect and tolerance.

Eve Levy is what one may call a magnetic force. Her Jewish journey has taken her to live in some of the most beautiful cities in the world: Montreal, Calgary, Toronto, Jerusalem, Denver, and now Portland, Oregon. Her passion is helping Jewish women find their unique light, connect to their Judaism in a way that is meaningful to them, and to help guide women along their spiritual journeys. Eve gets her inspiration from the hundreds of women whom she is privileged to work with. Taking women to Israel to share her love of the land and of the Jewish people is Eve’s favorite work and she has been a city leader on the JWRP trips since 2010. Most recently Eve has created and led powerful woman's trips called The Poland-Israel Journey which is very dear to her soul, being a granddaughter of 4 Holocaust survivors. When Eve is not running inspirational programs, trips or retreats, she is either enjoying family time with her husband and 6 children, blogging, dancing, or baking challah.

The World Changed. Did I?

The Shofar's Stirring Message for Today
The Promise Of The Land
Which Chat Are You On?: Parshas Behar/Lag Ba’Omer
Do You Like Slow-Cooked Food? Thank the Jews
Comments
MOST POPULAR IN Jewish Society
Our privacy policy