Jesse Orenshein, Author of 14 Children’s books, Is Following His Dream 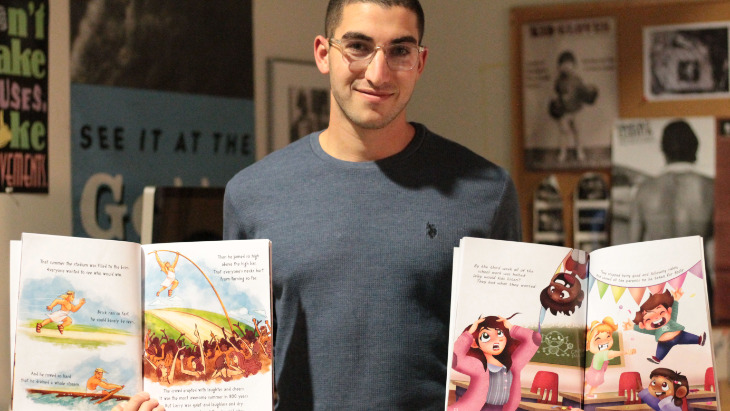 The successful writer and ninja warrior shares how his Jewishness drives his creativity.

A few hours after Jesse Orenshein found out his wife was pregnant, he received a random message on LinkedIn that would change his life. 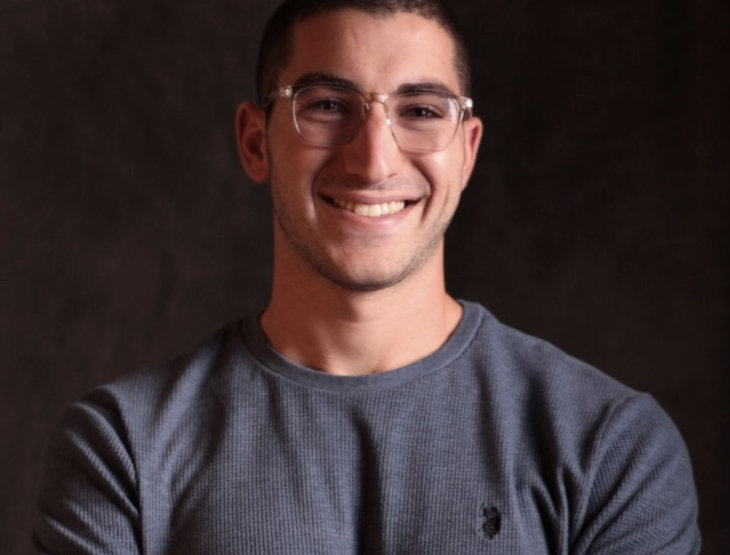 Jesse ended up sharing one of his stories that wrestled with a similar writing dilemma the two were discussing, and on the spot the production company launched into development and officially bought the screenplay about a year later. On May 26, the day his daughter was born, the production company signed Academy Award-nominated actor Paul Raci to the cast, paving the way for securing the funding for the film, The Secret Art of Human Flight.

Orenshein remarked, “It was like a dream. I wasn’t even trying to pitch a script. But during our conversation, they pulled one out of me and then bought it. It felt like it was a gift from God. The Talmud says, ‘Every child born brings his loaf of bread with him.’”1

He joked, “A year later, when my wife was expecting again, I was looking for a cool email or some interesting contact. It hasn’t happened yet but the baby was born! We named her this week -- Hadassah.”

Jesse turned down a dream job in Hollywood to pursue his personal dream of writing children’s books.

Jesse later turned down a dream job in Hollywood to pursue his personal dream of writing children’s books. Jesse always loved writing. He wrote his first screenplay in eighth grade when he was only 13. As his teachers struggled to get the kids to write five paragraphs, Jesse handed in a 50-page script! He also loved working with kids and was a youth director at Synagogue and a Camp Director at one of LA’s largest Jewish day camps.

Writing children’s books was his way of taking his love of writing and love of children and putting them together in a way that would benefit many people.

He explained, “If I took that job, I would never have written children’s books. I feel this is what I was born to do.”

His desire to write intensified when he was a counselor. “I was reading tons of children’s books to the kids. I didn’t think they were fabulous, and trying to find a really great children’s book was challenging. I thought, ‘I can do this myself!’”

Jesse was still in college when he started writing his own books and collaborating with fellow students at California State University Northridge. His first book was done before he graduated.

Even though most of his books are not written specifically for a Jewish audience, he feels his Jewishness drives the creativity behind each book. “I don’t come up with the creative ideas, they come to me.” He believes creativity is a Divine gift, and he feels grateful for the ability to tap into it.

“I can’t move or breathe without expressing my Judaism in some way.”

One of the most common questions he gets is “Are your books Jewish?” The truth is, while most of them aren’t explicitly Jewish, they’re all Jewish. “I can’t move or breathe without expressing my Judaism in some way.” 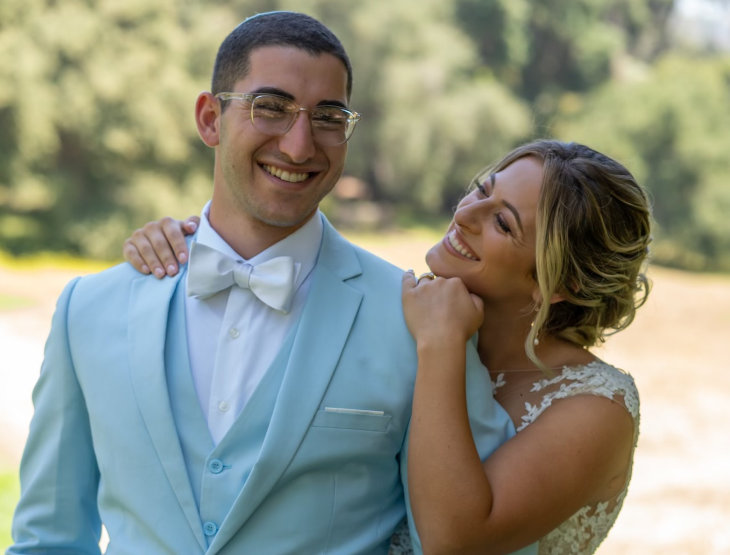 Jesse grew up in what he calls a modern Orthodox home, and Judaism has always been an enormous part of his life. “I’m always amazed by the depth of wisdom behind Jewish history, culture and philosophy. And now that I have a family and an outlet for sharing my ideas, I’m not just learning to learn. I’m learning to teach.”

Every time he writes a book, he utilizes three guiding pillars: rhyme, adventure, and lessons.

“Rhyming makes the books fun and enhances cognitive development. Adventure is important, because you need to feel like your imagination is expanding. So many books are written with an agenda. The author incorporates the lesson first, and they forget to write a story. Or on the flip side, sometimes it’s a great story, but there is no real point.”

Orenshein thinks that balance is the key to a great children’s book. “I always say, ‘story first, lesson second’ because the only way to get children to listen to the lesson is if the story is great.”

Orenshein has dreams of revamping the entire children’s book market.

One book, Tied Together, is about a world where all inhabitants of the world come in pairs, tied with an unbreakable knot, and one unhappy pair wants to get untied.

“In our story, they go on a legendary journey to get untied. They travel beyond the sun to get to the key maker, who can do it. In the end, they learn to get along. Instead of being untied they are happy with being united. It’s a metaphor for all relationships, with a focus on teamwork, friendship, and relationships. The main lesson is that sometimes the thing that needs to change is you.”

Making Dreams is about a town where everybody’s dreams are made for them by a whacky dream creation guy…until he disappears. They have to figure out how to dream again because their dreams have been made for them their whole lives. “The townspeople come to learn that everybody has their own creative spark.” 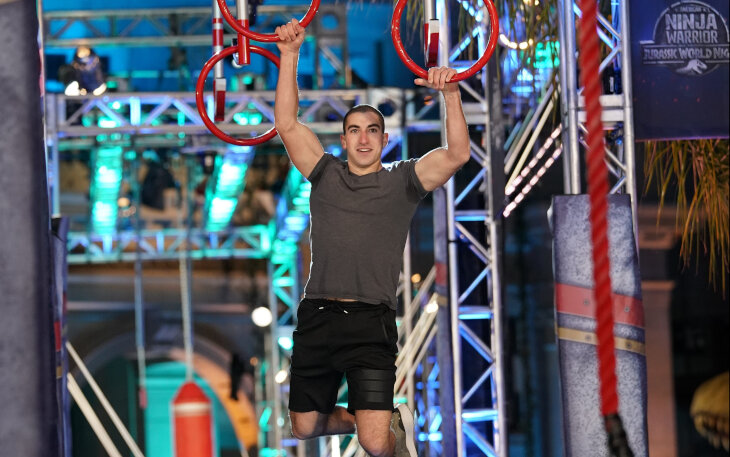 Jesse has also appeared three times on American Ninja Warrior and has a new book coming out called Our Little Ninja. It is about two parents struggling to raise a baby who is a ninja from the day he is born. He’s so different and the parents have such a hard time raising him. The deeper lesson is that every child has a unique personality that can be cultivated.

The last stanza of the book states,

To all the parents out there, here’s a piece of my advice,
And you have to listen closely, ‘cause I never say it twice:
When you have a special child, and it feels like they’re a chore,
The smartest thing that you can do is go and get some more! 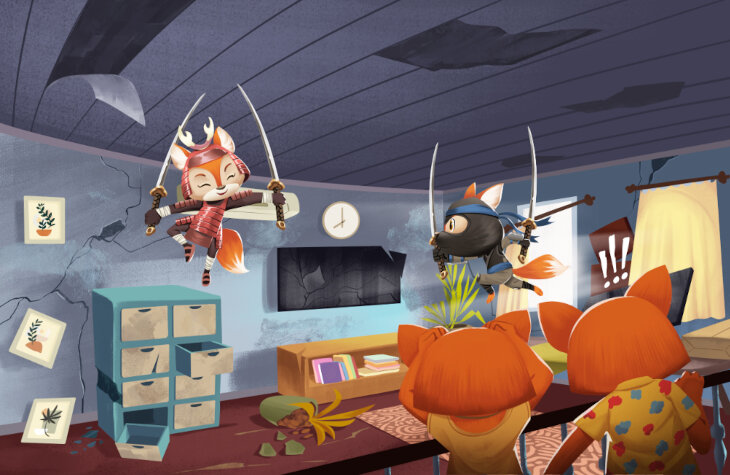 All of Jesse’s books have activity pages on the back, which can also be downloaded for free on his website. His goal is for teachers to utilize these workbook pages, and create lessons from them. His company is called Grandpa Herbie’s Stories and is named after Jesse’s grandfather, who was always reciting stories and poems by heart.

Jesse recently combined his passions for Jewish education, fitness, and storytelling by taking on the position of Director of Admissions and Marketing at YULA High School Boys Division. Jesse started a Ninja Warrior elective, where he inspires his students to excel in an and out of the classroom. “I keep trying to be a writer… And God keeps throwing me back into Jewish education. I guess I’m here to do both.”

His books can be found here, and are also available on Amazon. 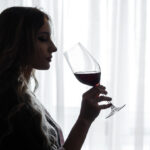 One Drink Too Many: My Journey of Breaking Free from Alcohol11 min read

The Pain of Comforting Words: A Would-Be Father’s Perspective on Miscarriage6 min read 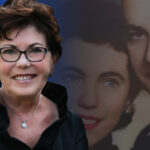 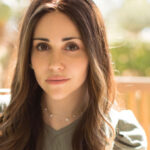